The countdown to the wedding is well and truly on.

This weekend, keep an eye on social media for some super glamorous pics, as its Brooklyn Beckham’s wedding. The eldest of the Beckham siblings is set to marry Nicola Peltz at her father’s mansion in Plam Beach, Miami.

The £3 million wedding is taking place on the beachfront and so far, it looks as though preparations are well and truly underway with three large marquees seen out the back of the Peltz’s property in photos obtained by the MailOnline.

Sharing snaps soaking up the Miami sun, the Beckham family have been spotted on their super yacht named Seven, with Romeo’s girlfriend Mia Regan having flown over to now join the family ahead of the super lavish weekend.

Sharing a snap in the sea, Mia posted a bikini photo, while later, boyfriend Romeo posted a selfie looking a little burnt from the Miami sunshine. 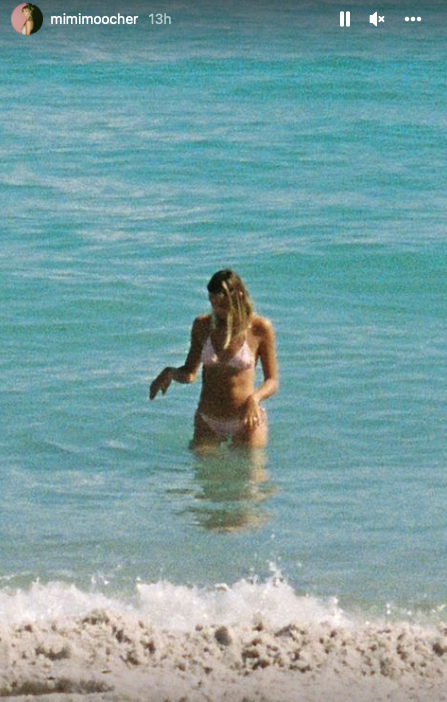 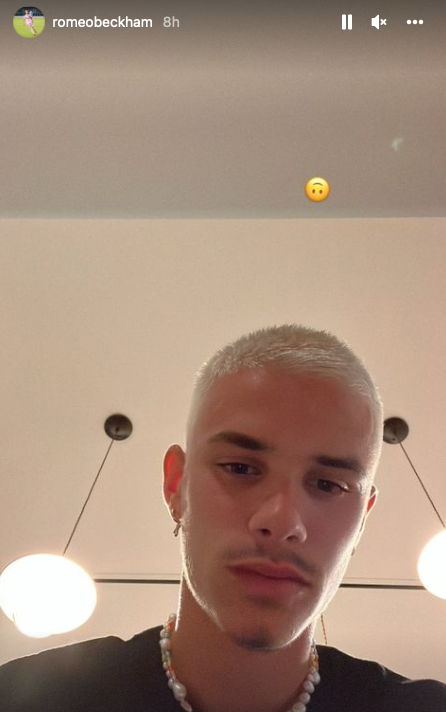 The wedding next week has been described by friends as ‘Miami society meets British celebrity’, with reports that Brooklyn Beckham has allegedly signed a prenuptial agreement with his bride-to-be and heiress to a billion dollar fortune.

As Nicola’s financier father Nelson is estimated to be worth €1.3 billion dollars, the family intend on taking all the steps needed to protect their fortune.

For the wedding, Nicola has confirmed she will be wearing a gown designed by fashion house Pierpaolo Piccioli; enlisting the help of Hollywood stylist to the stars, Leslie Fremar.

In terms of who we can expect on the day, Spice Girls’ star Mel B has already confirmed she will be there, and expected close friends like Gordon Ramsay, Eva Longoria, Elton John, Prince Harry and Meghan Markle are all set to be making an appearance on the day.

We cannot wait for the glamour.