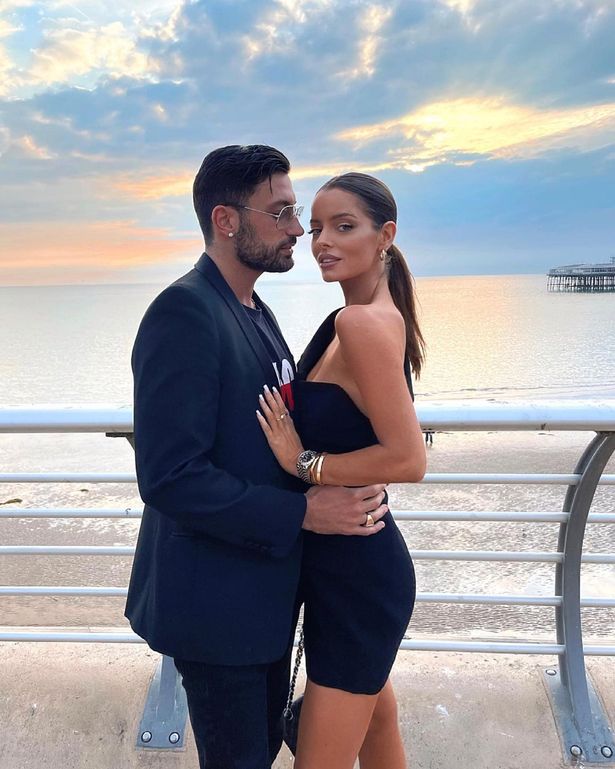 Earlier this month it was reported that Maura Higgins and Giovanni Pernice had called it a day on their four month relationship.

The news first began to circulate after it was noted that the pair had both deleted all photos of each other from their social media channels, only days after Maura celebrated the move into her new London flat.

One source told The Sun that Maura was “devastated” over the split, leading people to wonder what went down? Was it the Strictly curse, or just simple incompatibility?

Now, Giovanni has come forward, sharing a statement online and addressing the split.

“Firstly, great relationships with great people can come to a natural end. This has been the case for me recently/ There was absolutely no wrong-doing & this should be the end of any speculation.”

He continued by adding: “My eyes have been opened to so many things during my career, but I have learned so much from this series of Strictly.” 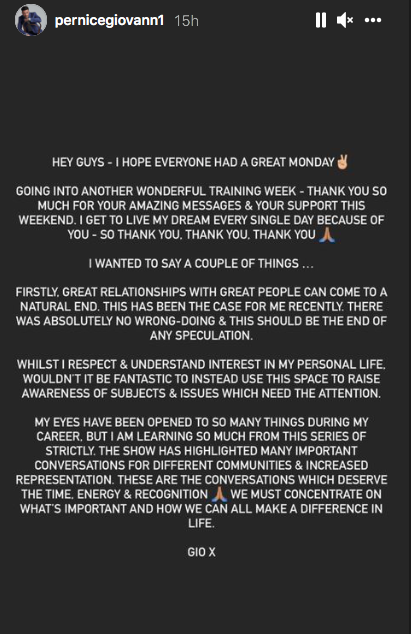 Noting that although he understands the interest surrounding his personal life given his fame, the Strictly pro added that he instead, would like the focus to go on more important things, ending the conversation surrounding his split.

It’s believed that prior to the break up things were looking pretty serious for Maura and Gio, with sources close to the star adding that an engagement was on the cards, with the dancer apparently falling “quickly” for the Love Island star.

As for Maura, she hasn’t commented on the split. 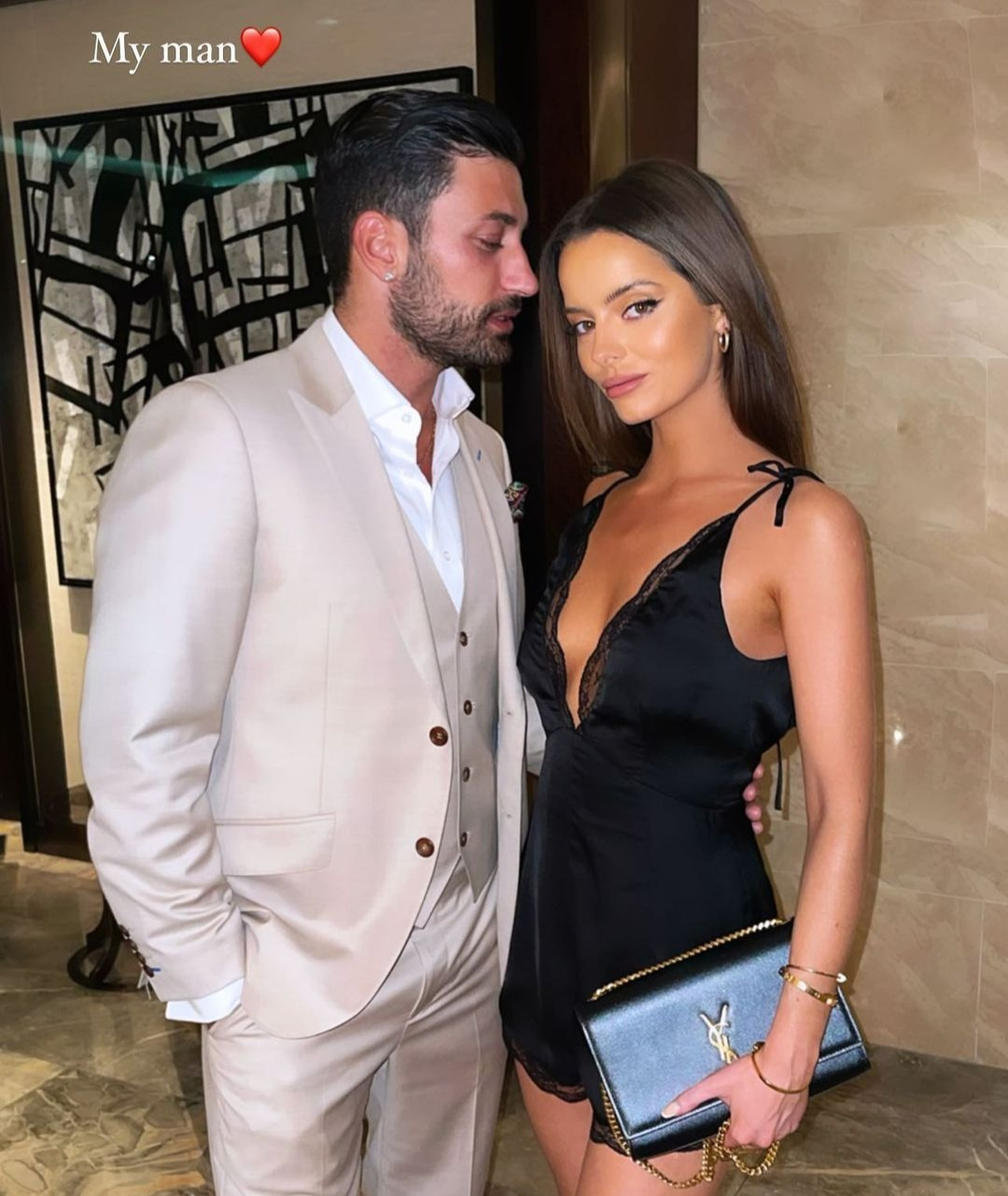 Prior to this, Maura Higgins was dating Love Island co-star and friend, Chris Taylor. The pair made things official last year before splitting at the beginning of this year.

Giovanni has previously been linked to reality TV star Jess Wright, Ashley Roberts and Coronation Street’s Georgia May Foote. He was also reported to be dating one of this year’s Strictly contestants in the past too, Hollyoaks star Katie McGlynn.