Vogue William’s plate is already jam-packed as a busy mum of two, but she’s set to get a whole lot busier after April 2022, as she has announced the birth month for her third child.

Vogue and husband Spencer Mathews shared the news on their podcast, Spencer & Vogue. They dished on Vogue’s pregnancy the third time around, explaining that bubba number three is much more active than her previous babies were.

She explained: “I saw the baby and it looked very active. T was quite chilled and subdued, this baby is like a little bean bouncing all over the place.”

Vogue and Spencer have two children already, Theodore, 3 and Gigi Margaux, 1, who are set to gain another sibling.

Vogue shared with Hello! Magazine, “Gigi doesn’t have a clue she’s getting a little brother or sister, and I don’t think Theodore minds, he doesn’t really understand yet. If I ever mention the baby, he asks: ‘Is it coming now?'”

Vogue also revealed to Hello! that she plans to work right up until her due date, saying, “I wouldn’t know what to do with myself if I wasn’t working.”

And that won’t be light work either. Vogue is honestly the busiest gal around. She is currently presenting The Big Deal while running her tanning company Bare by Vogue. Not only that, but she’s also got a new business venture underway. 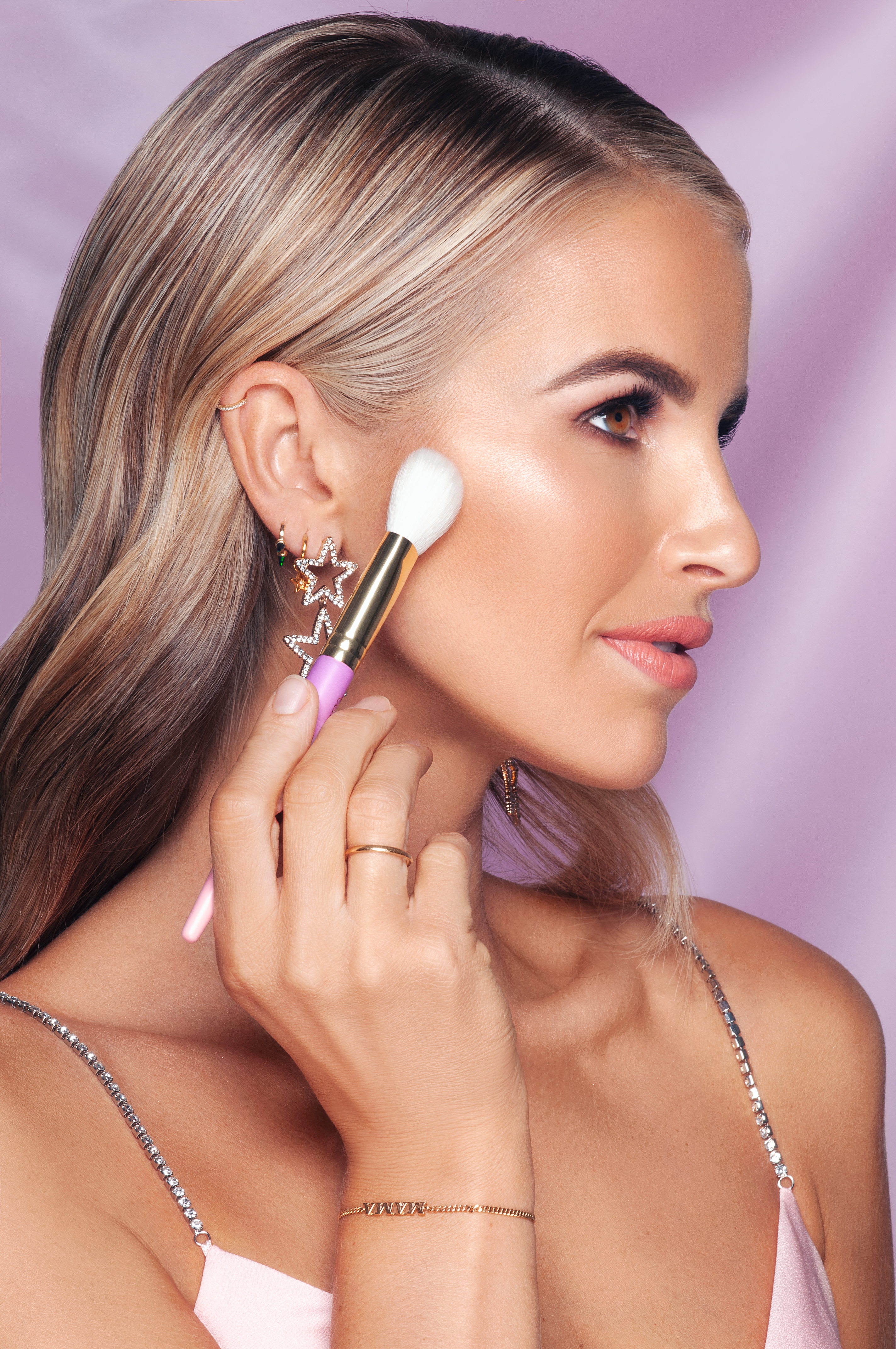 The Vogue X SK line will be a 7-piece set consisting of a powder brush, foundation brush, contour and blush brush, as well as tools for highlighting, concealing, eyes and brows.

The set comes complete with a beautifully presented velvet case which not only stores brushes neatly to keep them clean, but is the perfect size for storing all your favourite make-up products, so you are always ready to glam on the go! 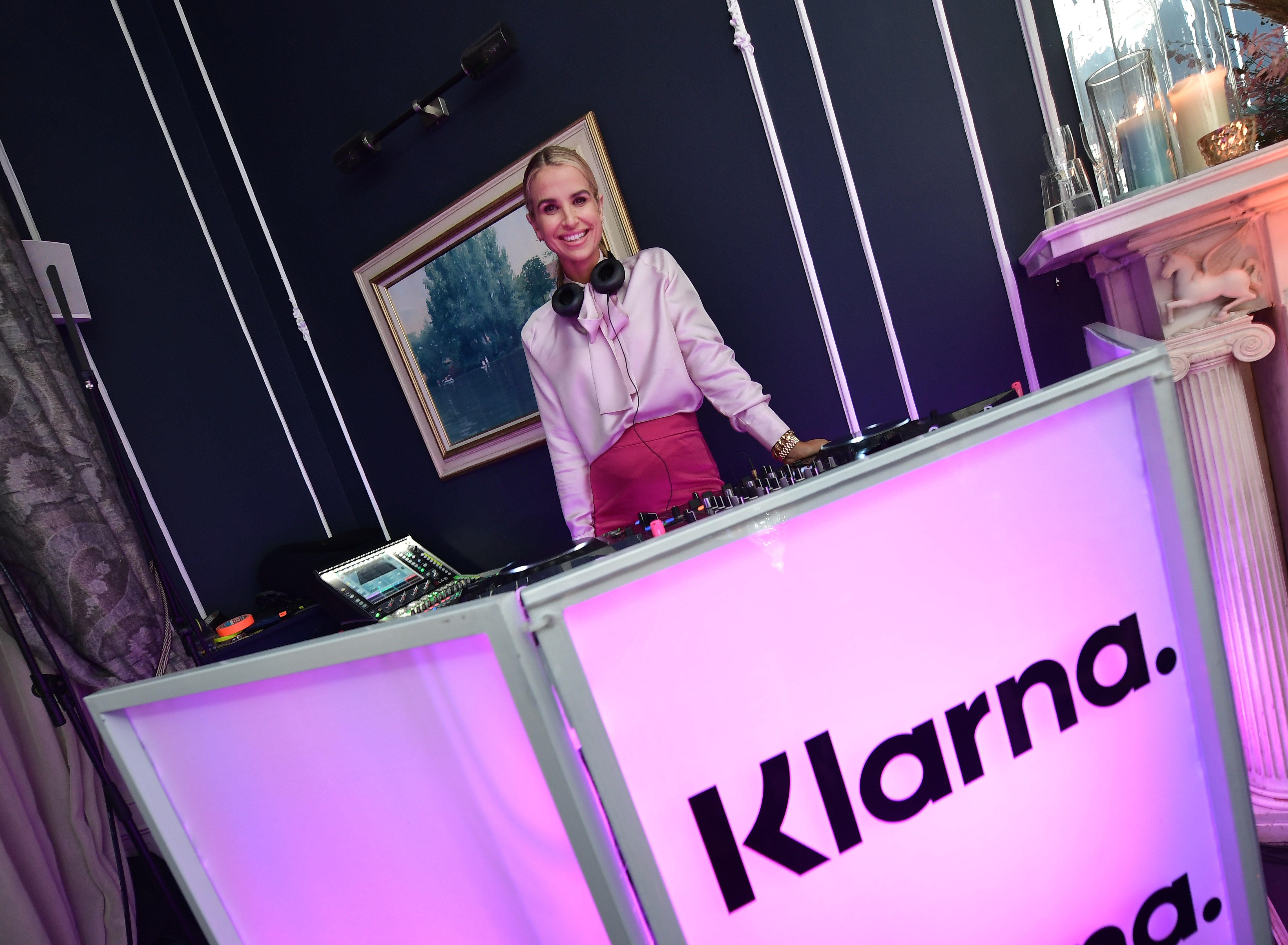 But Vogue’s work doesn’t end there. She recently returned to her DJing career for the first time in two years. She performed an eclectic set at the VIP Klarna launch party celebrating their arrival in Ireland.

What is her secret? How do you manage such a hectic schedule, Vogue? She continues to amaze.