The pair were papped leaving a popular dinner spot together earlier this week.

To be honest, it’s hard to keep up with any of the Kardashians, but Scott in particular has all eyes on him as fans wait and speculate who the star will be linked to next.

After splitting from girlfriend of nearly one year Amelia Hamlin in September, Scott has since been linked to 23-year-old model Elizabeth Grace Lindley in October and now, he’s been spotted with another model who you might recognise.

If that name sounds familiar, it’s because it is.

Hana Cross is the ex girlfriend of Brooklyn Beckham, his last serious relationship before he met his soon-to-be wife, Nicola Peltz.

Calling it quits in 2019, Brooklyn and Hana dated for about a year, having a pretty serious relationship that saw Hana often travelling with the Beckham family, modelling for Victoria’s clothing line and attending many red carpets and festivals hand-in-hand. 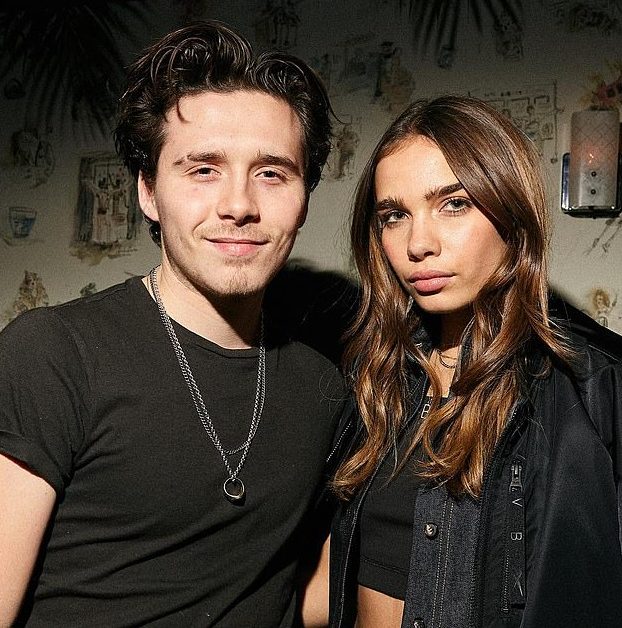 Now, it looks as though Hana is moving on with Scott. Scott kept his head down while leaving the venue, while Hana was all smiles for the cameras, wearing a fab teal suit and sporting a white Jacquemus bag.

As for Scott and Kourtney’s relationship, well, it looks as though the pair are back on speaking terms despite reports claiming Scott wasn’t talking to Kourtney following her engagement to Travis Barker. As Scott and Kourtney co-parent their three children together, it’ll be interesting to see their new dynamic with Travis in the mix play out when their new Hulu show airs; one which is set to follow the family again, in a concept not too dissimilar to KUWTK.

Will Hana make an appearance if this relationship blossoms? All is yet to be revealed.