Where Was Jack Keating During Last Night’s Episode Of Love Island?

Fans took to Twitter to voice their concerns after the episode ended.

Jack Keating is on the missing list following Tuesday night’s episode of Love Island where the Islander failed to make an appearance.

The week started off good for Jack as we saw him getting to know Gemma Owens – the daughter of football legend Michael Owens, with the pair bonding over their love for family and of course, famous parents.

However, it looks as though the spark we thought we saw between the pair has quickly quenched as although Gemma played a pretty predominant role on last night’s episode, there was no sign of Jack. 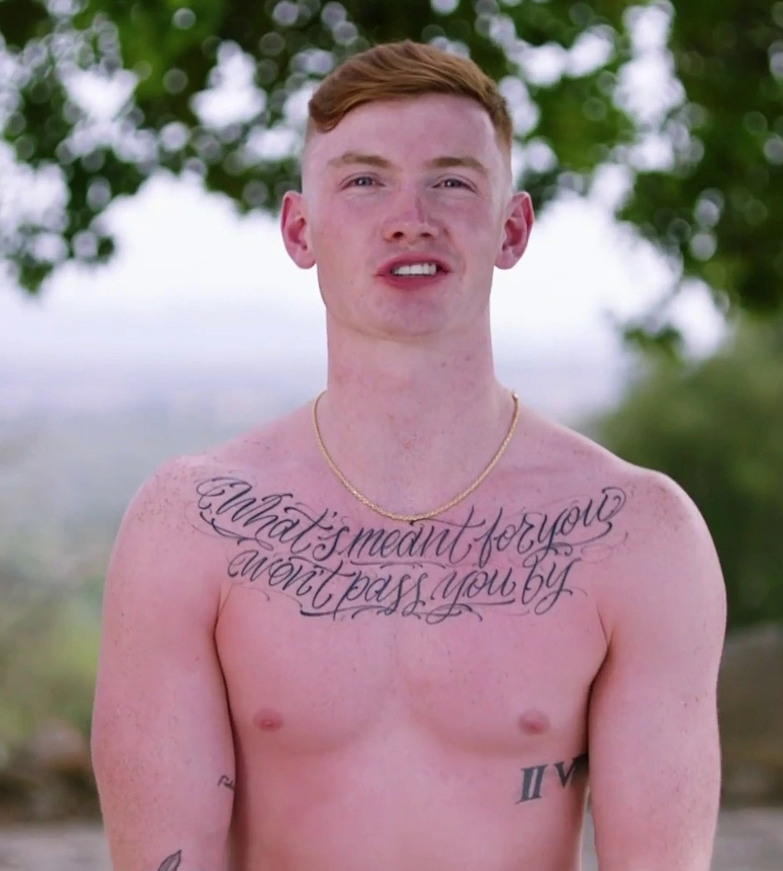 We saw Gemma consoling Paige after she had her doubts about Jacques, questioning what he’s up to in the villa as well as the public’s perception of him and if she’s on the right track.

Plus, we also got confirmation from Gemma that she only has eyes for Luca, admitting that she’s missing him while in Casa Amor.

And the good news for Gemma is that the feeling is mutual, with Luca sleeping outside last night. A classic Love Island move for ‘I’m not interested in anyone else’.

But yes, back to Jack, where is the eldest Keating sibling? Fingers crossed he makes a reappearance on tonight’s episode.

Here’s what fans are saying:

Just caught up with #LoveIsland – is Ronan Keating’s son Jack even in there anymore?

Producers being clever giving Ronan Keatings son Jack zero screen time. Cause they know he will say it best when he says nothing at all #LoveIsland pic.twitter.com/Yf3gWVJOcX

Waiting for Jazmine and Jack Keating to appear on love island #LoveIsland pic.twitter.com/pngAQJNTFM

@LoveIsland Has Jack gone home? Not featured once in tonight’s hour long episode!