Celebrities Are Paying Tribute To 90210 Star Luke Perry, Who Has Passed Away At 52

Shannen Doherty says she will miss him "every day. Every minute. Every second." 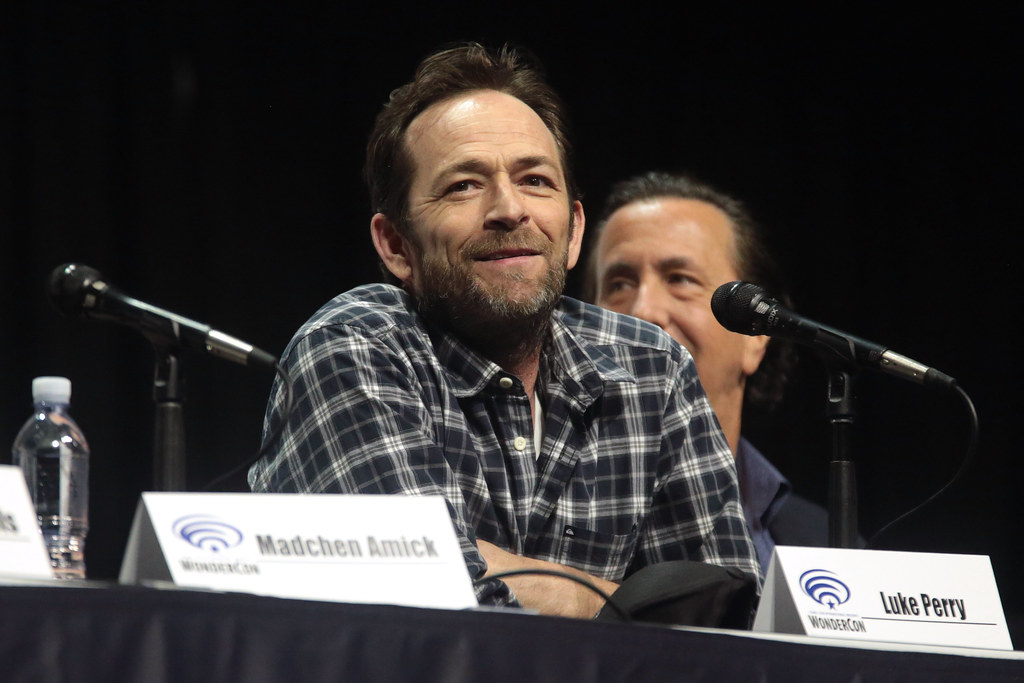 Actor Luke Perry has passed away at the age of 52, less than a week after suffering a stroke.

Many teens of the 90s will fondly remember him as Beverly Hills 90210 heartthrob Dylan McKay, while today’s teens will know him from playing Archie’s dad on Riverdale.

Perry was rushed to hospital in Los Angeles on Wednesday after suffering what his publicist called “a massive stroke”, which he sadly did not recover from.

The actor had recently finished shooting a role in Quentin Tarantino’s new film Once Upon A Time In Hollywood, and was filming for Riverdale shortly before his untimely death. He is survived by his two children, Jack and Sophie, and his fiancée, Wendy Madison Bauer. 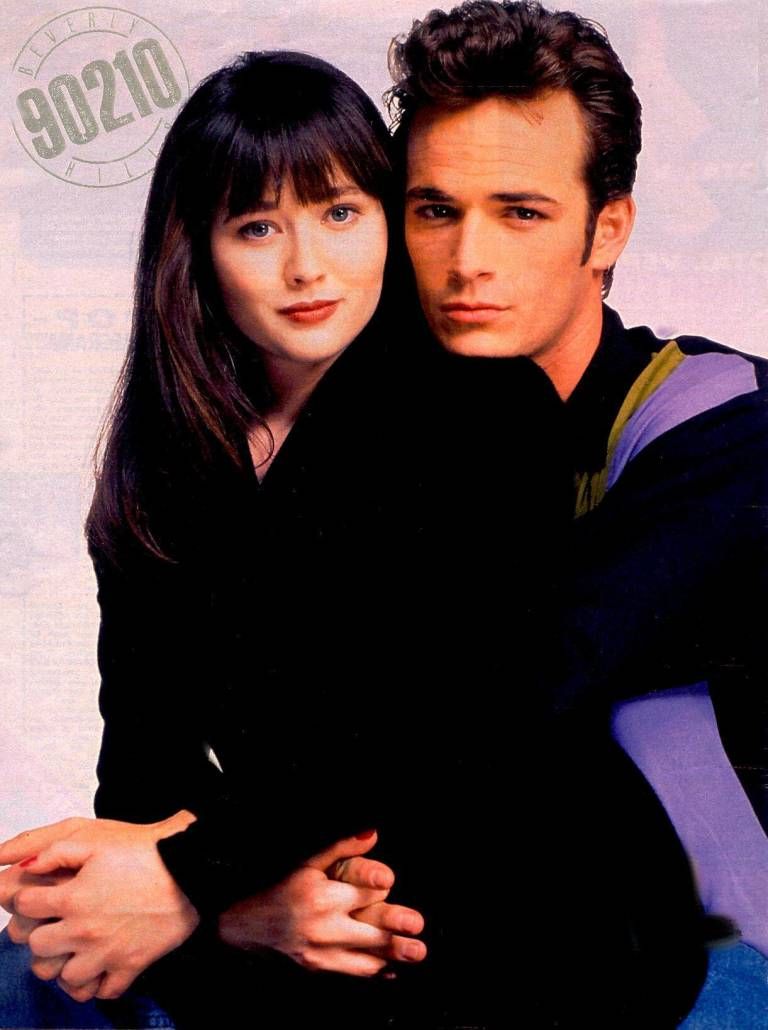 Perry’s co-stars have been celebrating his life and work, sharing anecdotes and stories about the “quiet, complex man with a heart of gold”.

Shannen Doherty, who played Dylan McKay’s girlfriend Brenda Walsh on 90210, told People magazine that she was “devastated” by the loss of her friend:

I have so many memories with Luke that make me smile and that are forever imprinted on my heart and mind… Luke reached out to me during my cancer journey and we picked right back up, albeit older and wiser, but the connection remained intact. I will miss him every day. Every minute. Every second.

The cast of Riverdale, including Lili Reinhardt, Molly Ringwald and Madchen Amick, are also paying tribute to the actor:

My heart is broken. I will miss you so much Luke Perry. Sending all my love to your family. ❤️ #LukePerry

I’m finding it hard to grasp that he will no longer be around to give long hugs and share his wisdom and kindness with all of us.

I’m thinking of his family. His children.

I pray for them to heal and find peace in this devastating loss.

Fellow 90s star Sarah Michelle Gellar spoke of how her “entire high school experience” was shaped by Perry and Doherty on 90210, saying: “This is not how it’s supposed to happen.”

My entire high school experience was shaped by Brenda and Dylan. Now I have to hold my dear friend @theshando hand, while she mourns the loss of #lukeperry This is not how it’s supposed to happen. I hope his family knows many lives he touched. “I chose. I chose you. I want you. I’ve always wanted you” – my favorite quote

Colin Hanks, meanwhile, shared a beautiful story of how Perry helped to calm a screaming child on a flight they were on:

I only met him once but the story is too good not tell given todays sad events. My wife and I are on a plane back from Mexico. Couple of rows ahead of us, these two brothers, young kids, are beating the hell out of eachother. Their poor parents are powerless to stop the crying, yelling and screaming. If you're a parent you understand. Sometimes there's nothing you can do. It was like this for close to two hours. Then about 10 minutes before landing it starts to get real bad. Out of no where, a man comes from first class. Hat, beard, sunglasses, blowing up a balloon. He ties it off, hands it off like he's holding out a sword to a king. Kneeling, Head down, arms up. Kids calm down in milliseconds. Plane damn near bursts into applause. 15 minutes longer and it probably would have started WWIII, but we landed before that could happen. We get off the plane, are waiting on line in customs. Finally get a good look at the guy and I say to my wife "Holy shit. I think that balloon man/hero" is Luke Perry". As luck would have it we end up standing next to each other. Out of the blue he turns to me and says some kind words about Fargo, which kinda blew my mind. I start singing his praises about how long I've admired him and also about the move with the balloon. "That's a pro move! You can't teach that!" I say. He tells me he always flies with a couple of balloons for that very reason, to give to screaming kids. Don't know if that's true, but have no reason to believe it wasn't. Guy seemed like a true gent. Gone way too damn soon. Also, I'll be damned if I don't start traveling with some spare balloons ??? #promove #rip #lukeperry #truegent

Out of nowhere a man comes from first class, blowing up a balloon. He ties it off, hands it off like he’s holding out a sword to a king. Kids calm down in milliseconds… Finally get a good look at the guy and I say to my wife, “Holy shit. I think that balloon man/hero is Luke Perry.”

It’s clear that the actor made an impact on many lives – may he rest in peace.