The drama has started and we haven't even watched yet! 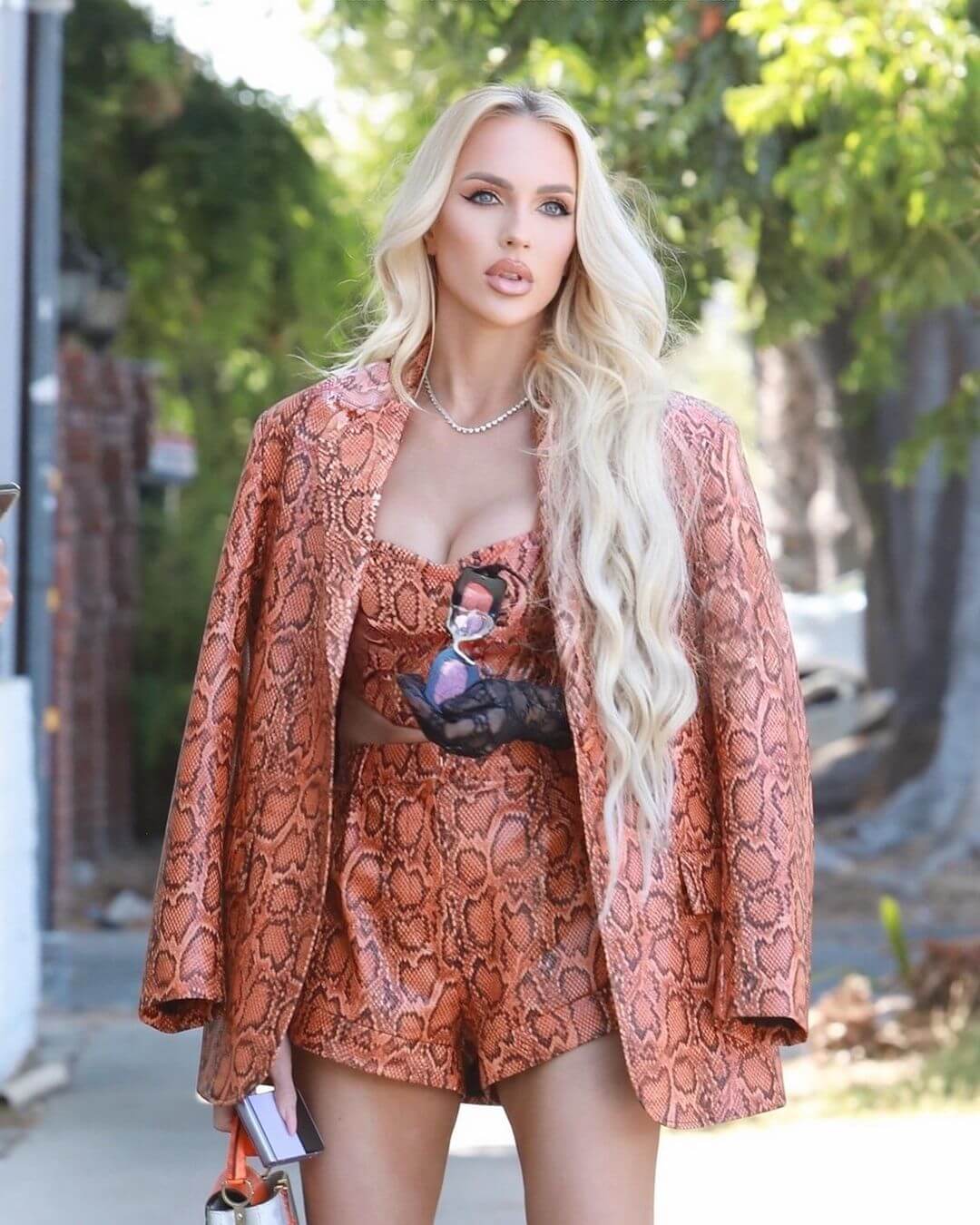 The day we’ve been waiting for is here!

Selling Sunset season three is now on Netflix ready for us to binge this weekend. This is the much anticipated season that viewers will get to see Chrishell Stause and Jason Oppenheim’s romance up close and personal…

Although we know the pair called it quits last year, their relationship still seems like a bit of a fever dream and we can’t wait to see what they were like together, especially because Jason has branded it the “most fulfilling relationship of [his] life”.

We also know that this season sees Mary Fitzgerald (another ex of Jason) becoming a manager, which we can already tell is going to ruffle some feathers with her co-workers…

But it seems not all cast members are excited for the return of their show as Christine Quinn had some choice words for fans right before the new season aired.

She tweeted, “30 minutes till the launch of #SellingSunset enjoy the new season and all of its 5,000 fake storylines!” Yikes.

In the trailer for the show, we see Christine, who is the ‘villain’ of the show, find a friend in the newest member of the team, Chelsea Lazkani, who seem like they will be double trouble.

We can’t wait to see which parts Christine says are fake, no doubt she’ll be tweeting her thoughts as we watch, but alas we’re here for the drama.