The first of the four part series starts tonight at 9pm on BBC2.

We were more than just a little excited when news broke during lockdown that Louis Theroux was releasing a new TV series. Given that we’ve been starved of new TV because of filming restrictions anything new is worth getting excited for, but new Louis Theroux especially.

Louis’ new show, Life on the Edge was filmed in lockdown and is slightly different to his usual documentary style.

He is well known for featuring interesting and often controversial subjects in his shows, such as Neo Nazis, Scientologists or delving into conditions such as dementia and postpartum psychosis. Louis doesn’t hold back, instead his style is to really integrate himself with his subjects to better understand them.

This new program will see Louis looking back at some of his best known shows over his 25 years on the telly and giving new, reflective narration over them.

Announcing the news back in July he said; “For years I’ve wanted to go back and make sense of the programmes I’ve made, find out what happened to some of the contributors, update their stories, and see what all these many hours of making TV might add up to.”

“Lockdown gave me the time and space to do this. It’s been a strange and fascinating couple of months working on this, and especially fun to dig through old episodes of Weird Weekends – programmes I made in the mid-’90s, when the world was a very different place,” explained Louis.

A new weekly show is certainly something to look forward to and will help us get Theroux these next few weeks.

The first of the four part series starts tonight at 9pm on BBC2. 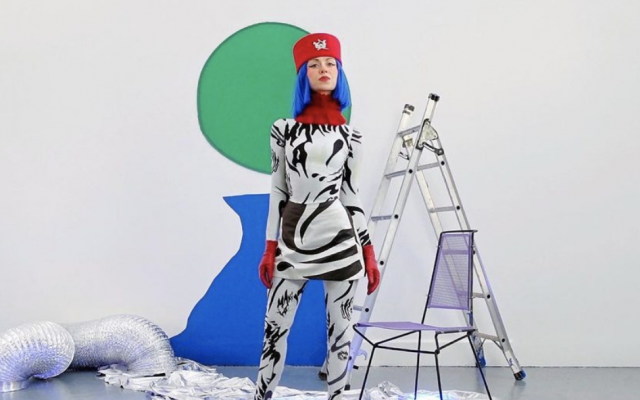 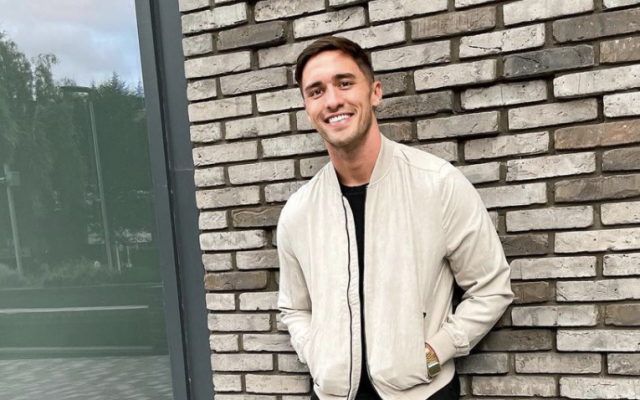