Could Marraige Be On The Cards For Bennifer? 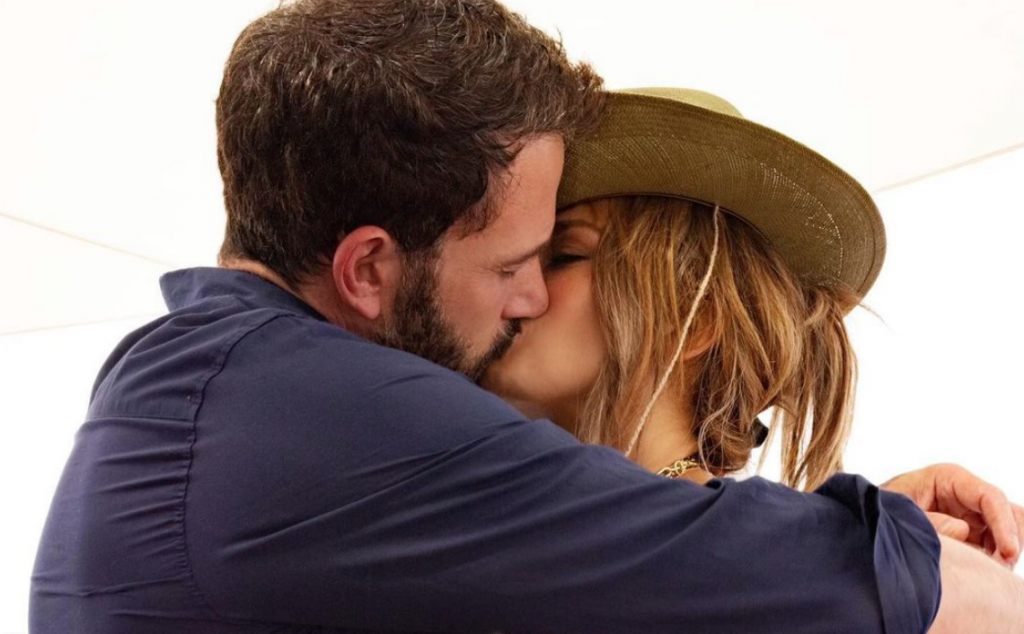 We’ve been loving the rekindled romance between Ben Affleck and Jennifer Lopez, and although these two once called off their engagement many moons ago, it does not mean marriage is definitely off the table…

In a recent interview on The Today Show J-Lo was asked if she’d ever consider getting married again, she responded;

We would adore a Bennifer wedding after all these years! 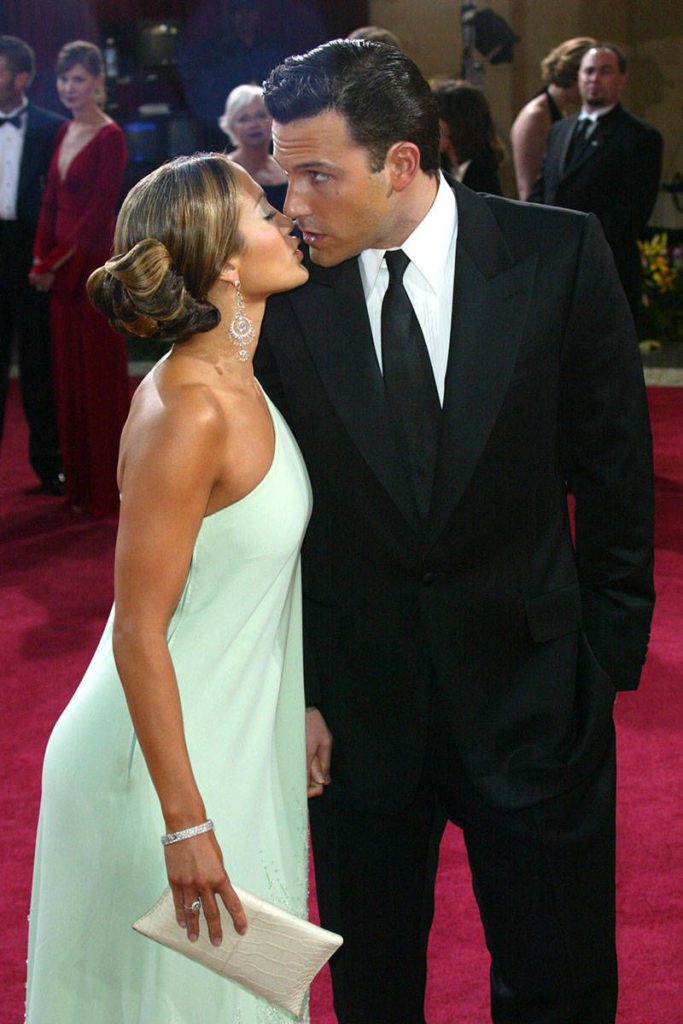 The pair were an item back in the early noughties, with Ben popping the question in 2002 with an iconic pink diamond engagement ring. A year after being engaged, the pair called off their 2003 wedding, before calling it quits for good another year later in 2004.

Ben Affleck has been married just one time before, to actress Jennifer Garner with whom he shares three children with.

There are no immediate marriage plans between these two but the idea that it is possible we may see a Bennifer wedding is exciting we have to admit!