Could This Star Studded Show Be The Next Euphoria?

Loved Euphoria? Here's one for you! 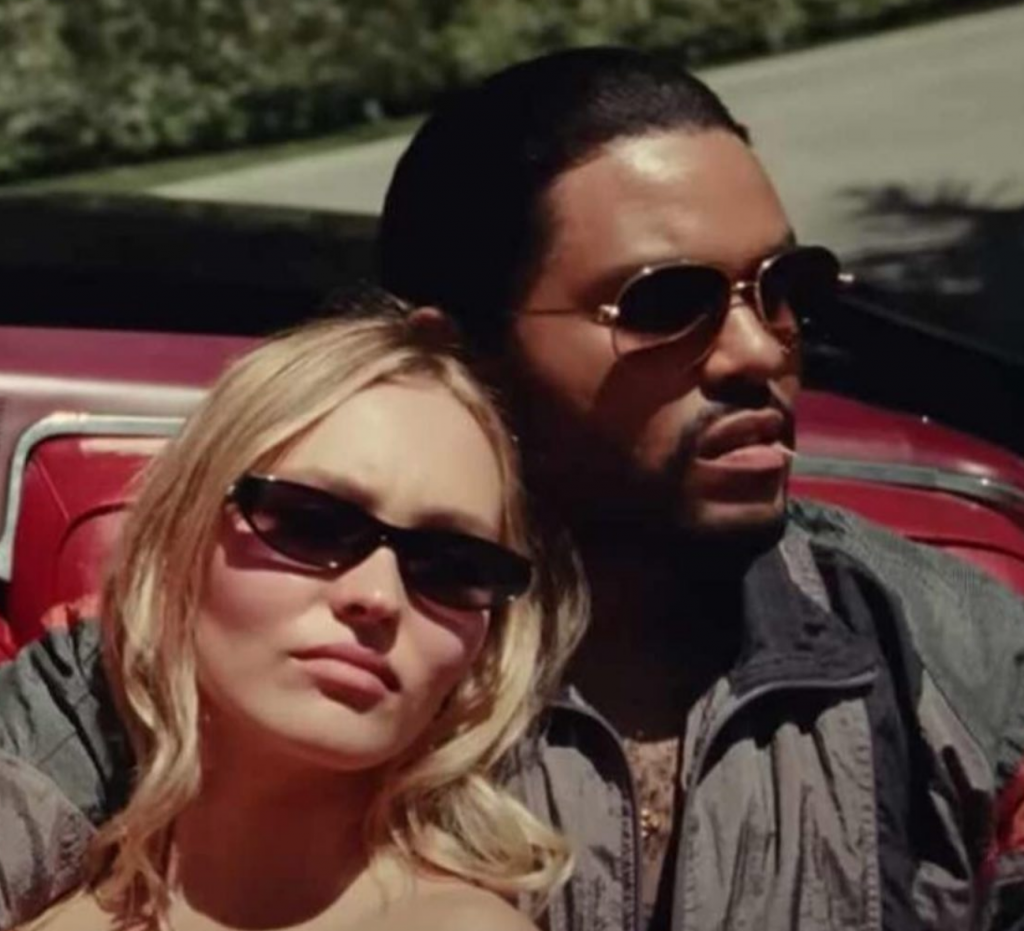 Creator of the Emmy-winning hit Euphoria Sam Levinson is at it again…and it looks like his new creation could be a match for the smash hit high-school drama, at least in terms of a star-powered cast!
The teaser trailer for HBO’s new show The Idol sees all-round superstar Lily-Rose Depp and Save Your Tears singer The Weeknd star in what promises to be “the sleaziest love story in all of Hollywood”. We are already sold!!
A collaboration between Levinson, The Weeknd (a.k.a Abel Tesfaye), and Reza Fahim, this show looks like it’s going to give Euphoria a serious run for its money on pearl-clutching-factor (if that’s even possible). As well as serving as one of the show’s creators, Tesfaye will take a lead role as a shady LA nightclub owner/cult leader (we’re intrigued), while Depp will play a young pop sensation who gets romantically involved with The Weeknd’s character.

With the trailer boosting phrases like “dark and twisted”, The Idol looks set to deliver on all the madness of its forerunner Euphoria. While there’s no sign of frequent Levinson collaborator Zendaya, we’re totally here for a Lily-Rose Depp and The Weeknd pair-up. The show’s cast is also set to include Australian singer-songwriter Troye Sivan, former Disney star Debby Ryan and K-pop idol, Blackpink’s Jennie Kim.

While we don’t have an official release date yet (the trailer leaves us with a promising “coming soon”) it’s reported the show will be coming to our screens later this year.
Words: Ellen Glynn
Tags: