Dami Hope Has Responded To Claims That He ‘Bullied’ Tasha

"I feel like my actions since my apology have been concrete" 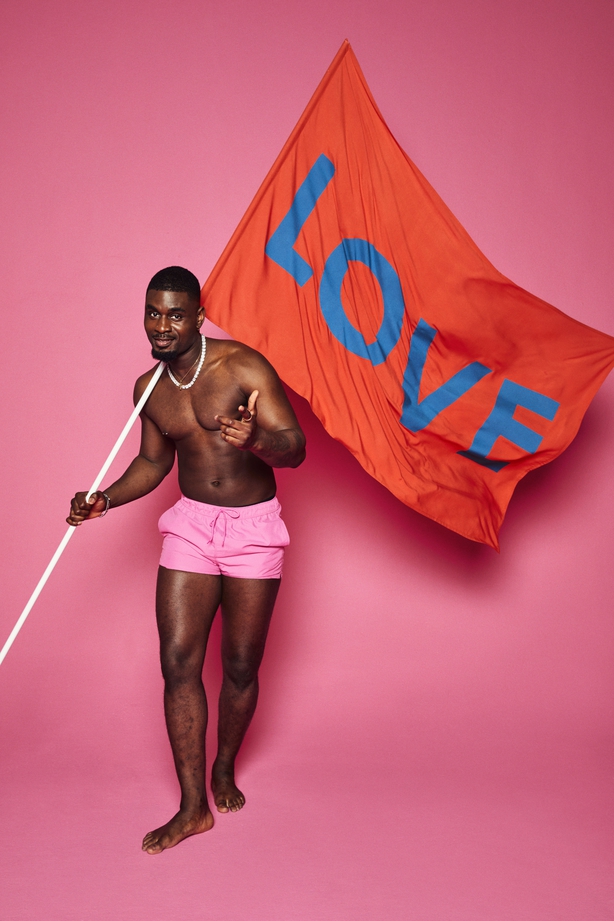 During this summer’s season viewers accused Dami and Luca Bish of treating Tasha unfairly during the ‘Snog, Marry, Pie’ challenge.

At the time, Ofcom received over 1,500 complaints, with both Dami and Luca dubbed as ‘bullies’ as Tasha became visibly upset on screen. Since then, it has come to light that the challenge almost pushed Tasha to breaking point as she admitted that she was ready to leave the villa after it.

“It’s such an intense environment and hard to escape. You’re stuck in there together. I was ready to walk out”

However, the thing that stopped Tasha from leaving was when she received an apology from Dami and Luca.

“I did kind of walk out. I said ‘I’ve had enough.’ Andrew said: ‘I’m gonna go with you.’  Then all of a sudden the boys apologised…It was a bittersweet moment.”

Chatting with Cosmopolitan, Dami says that with hindsight he now takes full accountability for the upset he caused.

“(I) genuinely don’t feel like I was bullying, and I have taken accountability for it”

“And as soon as the Snog, Marry, Pie thing happened, I was genuinely apologetic and I did apologise to Tasha and I feel like my actions since my apology have been concrete and straight to the point.”

“I’ve actually been so supportive and I’ve been there for her, and we’re actually like the best of friends now. Moving forward, I have taken accountability for it, and we’re all in a better place.”