Dami Hope Reveals What’s Next For His Career

He has a lot of plans!

Dami Hope is not shy when he sits down in front of the media at Virgin Media’s launch. The Love Island star is relaxed and looks almost at home on stage as he chats about life after the villa.

And what a life that is going to be. He’s happy to chat about his time on Love Island, admitting that he knew exactly what he wanted from the experience.

“When I went on the show, me and my boys had a game plan. I was going to have fun, chat to girls and whenever I get out I get out. And we’ll have access to all the VIP clubs in London and my boys can come with me. That was my plan,” he tells VIP Magazine.

However, he wasn’t foolish, he was always aware that he was on camera, joking: “I was on TV, I was like, ‘Let me entertain you guys.’.”

He quickly adds: “Everything I did was in the moment, but I knew what the producers were going to love. If I was going to bring Summer back from Casa Amor, let me not be boring.”

Now he’s exactly a month out of the Love Island machine and he admits life back in the real world is “hectic”.

Before heading into the villa, Dami had 2600 Instagram followers, he now has a whooping 752K followers. It’s given him a platform most people could only dream of and doors are opening left, right and centre. He teases his upcoming brand deals, but like a savvy businessman, he refuses to tell us too much. 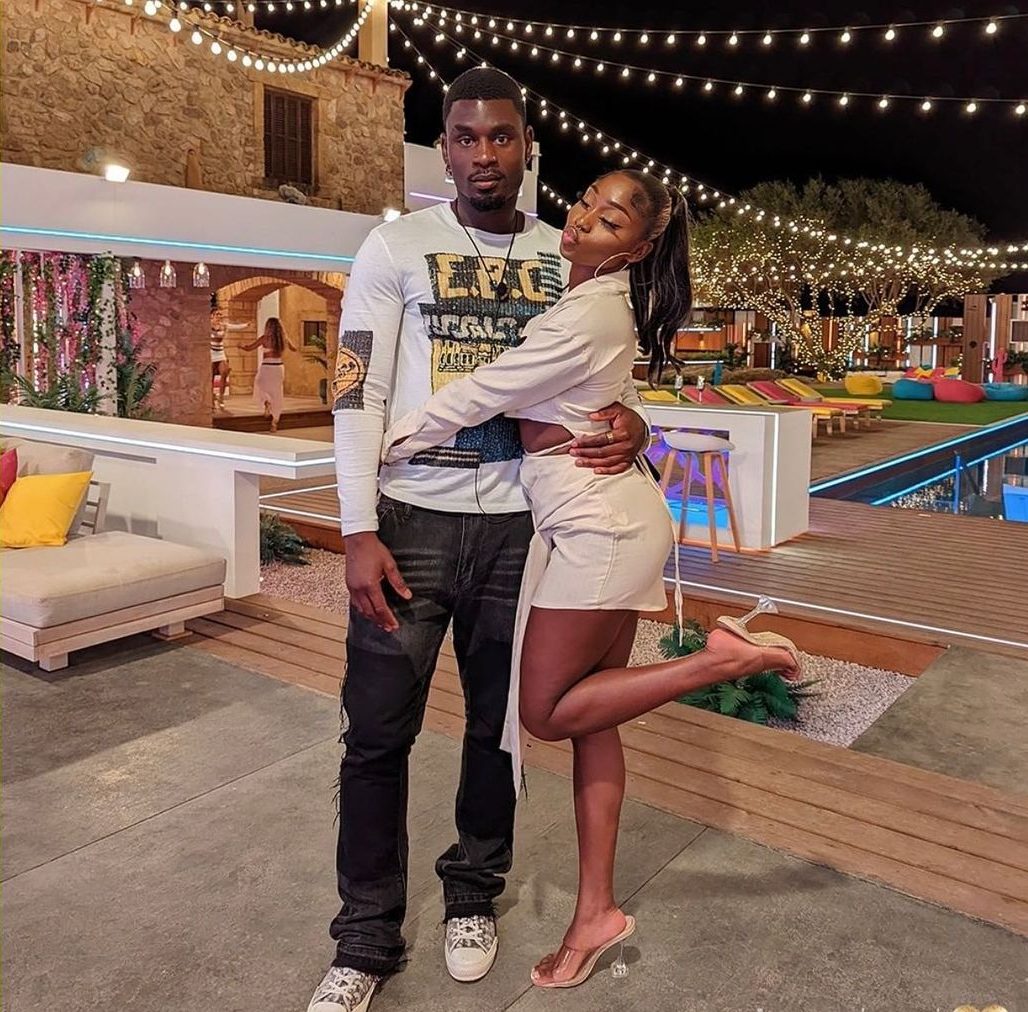 He looks at ease on a Virgin Media sound stage. It’s not difficult to imagine him as a presenter. But what is Dami hoping for now he’s out of the villa?

“Since I have the platform now, I’m going to use it to do the things that I am passionate about, which is obviously fashion. Everyone said I should be a model, probably a bit of that. A bit of acting. Anything I’m passionate about. Even music! I just want to do anything I can do,” he enthuses.

So could we see him rapping again after his talent show debacle? He defends himself, telling us the producers made him “PG” his rap as he originally wrote a roast for each of the Islanders.

“I had 40 minutes to come up with a dumbed-down, PG version of it. So that’s why when I came out I was like mumbling,” he laughs.