Here's when the tickets go on sale...

Brace yourselves for some bank account emptying, Irish Ed Sheeran fans, because the singer has just confirmed a few upcoming tour dates, and there are TWO Dublin gigs on the list.

There will be a limited amount of tickets available in a pre-sale on edsheeran.com starting at 10am on 31st January, with a general Ticketmaster sale on Thursday 2nd February at 10am.

Here’s the list of all UK and Ireland dates: 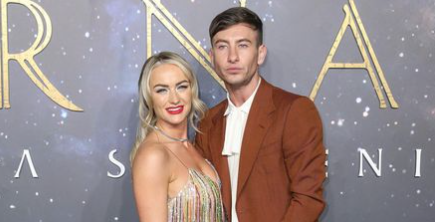