"They are trying their best to co-parent. It’s been hard.” 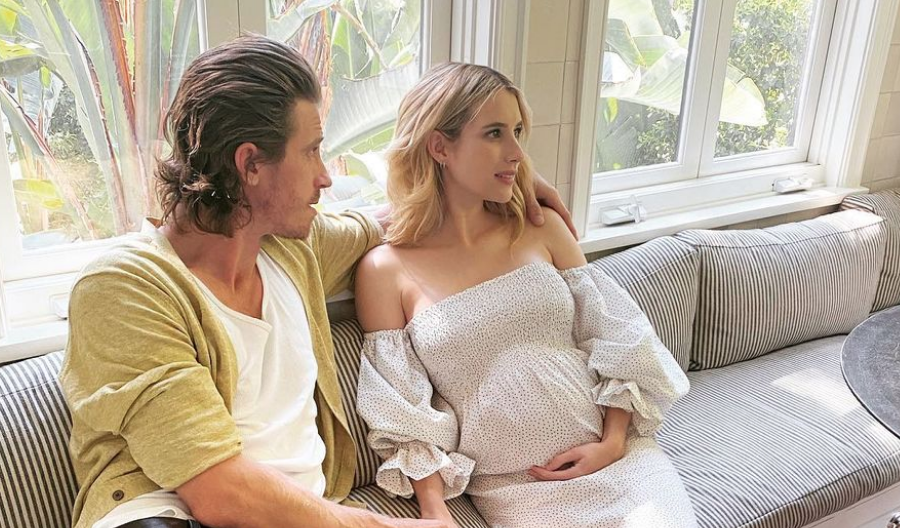 The actress has reportedly split from her partner of nearly three years with whom she welcomed a son named Rhodes in December 2020.

A source told People Magazine, “It’s sad, and they are trying their best to co-parent. It’s been hard.”

The former couple announced their baby news back in August 2020 with Emma posting a picture of her and Garrett with her baby bump writing; “Me…and my two favorite guys.”

The couple recently celebrated their child’s first birthday, Emma posted a picture in December of herself and Rhodes writing,”I can’t believe you’re #1 💙 🐴 🤠”

Having first started dating in March 2019, Emma and Garrett’s relationship became public very quickly after it was speculated the pair were an item.

Both Emma and Garrett have previously been in serious relationships, with Emma formerly engaged to Evan Peters, before splitting up after dating since 2012 and similarly, Garrett was once engaged to Kirsten Dunst before they split in 2016.

We are wishing them all the best at this time!