We are in store for some DRAMA! 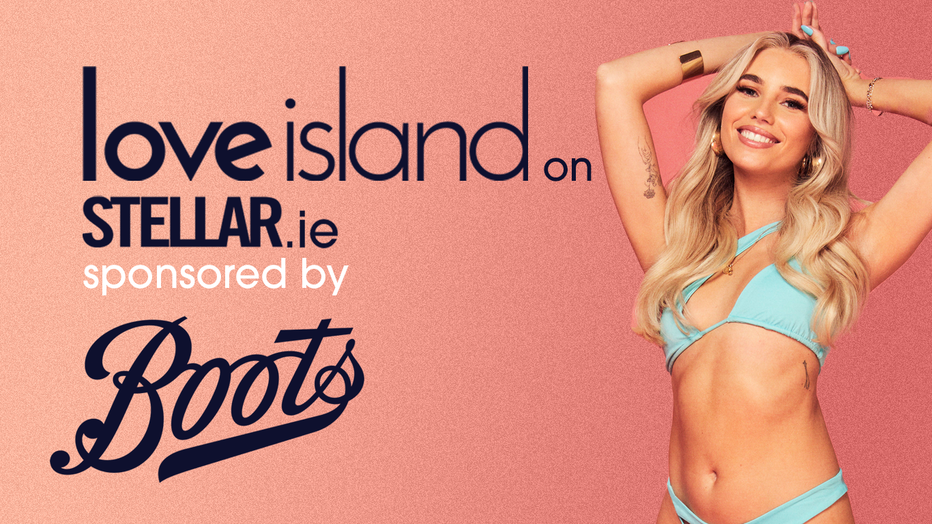 The Love Island villa is in for some major drama tonight, as Lana will be confronting Tanyel over Friday nights dramatic recoupling.

During the recoupling ceremony Tanyel chose to couple up with Ron, who was in a couple with Lana. Making her feelings known on Friday night Lana entered a friendship couple with farmer Will, but during her speech, sent a bit of shade Tanyel’s way.

Saying:  “Although this decision is shit, this guy has been consistent with showing me a lot of attention, and he’s really funny,” before picking Will.

However, its seems that’s just the start of the drama, as the girls will be talking it through fully tonight.

In a sneak preview of tonight’s episode, we see Lana pulling Tanyel for a chat and voicing her frustration at having split her and Ron up.

Telling Tanyel: “Obviously it’s not nice and you’re like my best mate in here, me and Ron have been happy and now you two are going to be coupled up so I feel like from now on me and you need to have a really transparent relationship.”

“You must be feeling it to have picked him in the first place?”

With Tanyel replying:“I need to give it a chance the same way I would give anyone else a chance.”

Before Lana stressed: “The only thing that would hurt me now is if things were going on behind my back, I’d just like to know.”

While Tanyel and Ron’s recoupling might have come as a surprise to viewers, last night’s Unseen Bits did shed some light on the situation.

During the Saturday night special, the islanders played a game of dare,when Ron was dared to suck the finger of the ‘fittest’ contestant.

With the financial advisor picking Tanyel as the fittest.