The litter of pups were found in a cardboard box in Finglas. 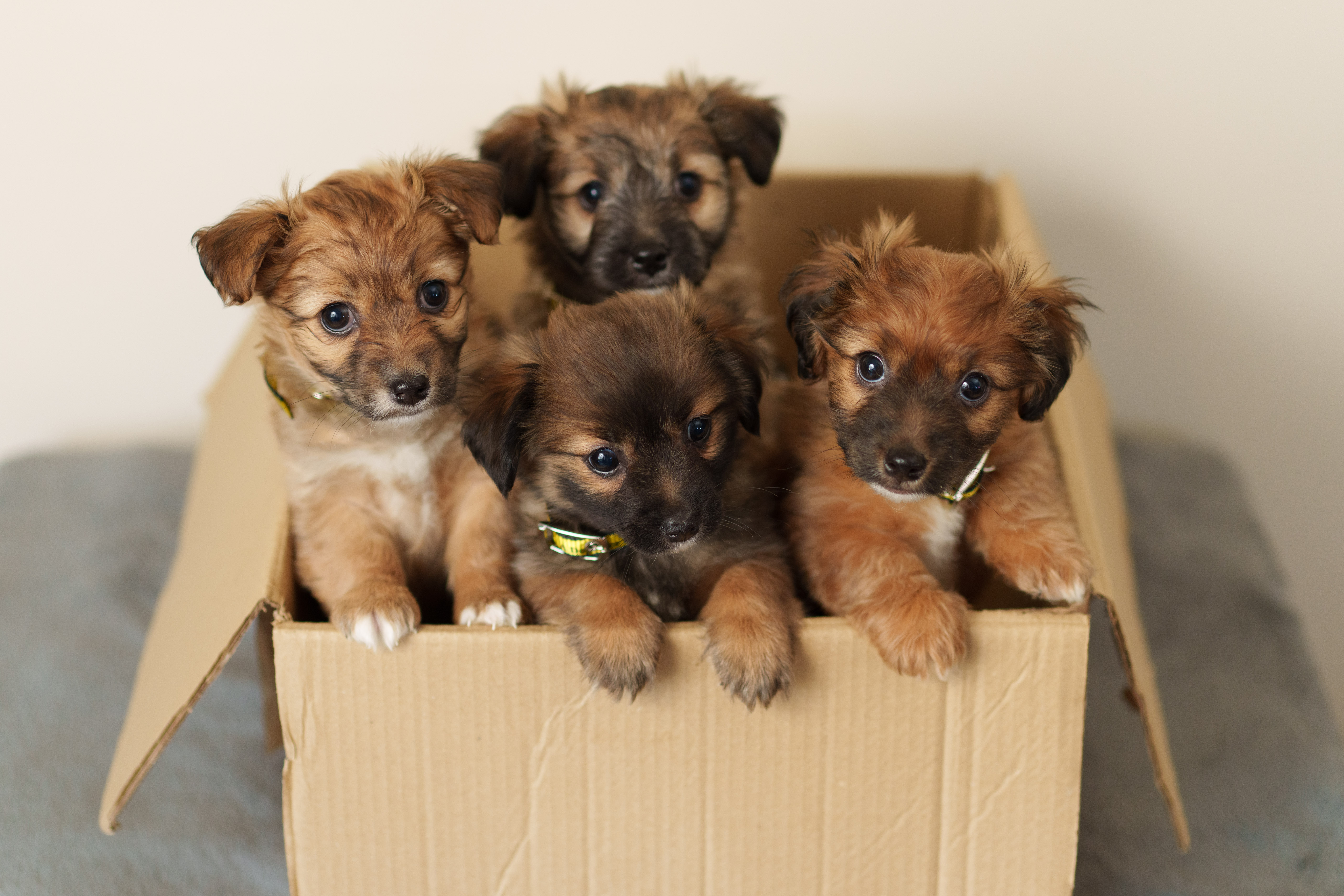 Dogs Trust, Ireland’s largest welfare charity has reported on another heartbreaking delivery to the rehoming centre last weekend, after four five-day-old puppies were handed in. The puppies which were found in the garden of a Finglas resident appeared to have been dumped and abandoned with no trace of an owner.

Bringing the puppies into Dogs Trust for care, the crossbread pups were given to the charity’s Veterinary team to look after, as pups of such a young age shouldn’t be separated from their mother in order to survive.

Speaking about the finding and thankfully, helping the puppies get the nourishment they need to prevent them from dying, Niamh Curran-Kelly, Veterinary and Welfare Manager at Dogs Trust Ireland said:

Puppies of this age are completely and utterly dependant on their mum. Their eyes and ears are closed and they’re unable to toilet themselves or regulate their body temperature, so they wouldn’t have survived much longer their own. Thankfully, they got to us in time so we could give them the care they needed, including bottle feeding and toileting them every two hours. Sadly, the smallest of the litter passed away, despite veterinary intervention but unfortunately this is quite common with orphaned puppies.” 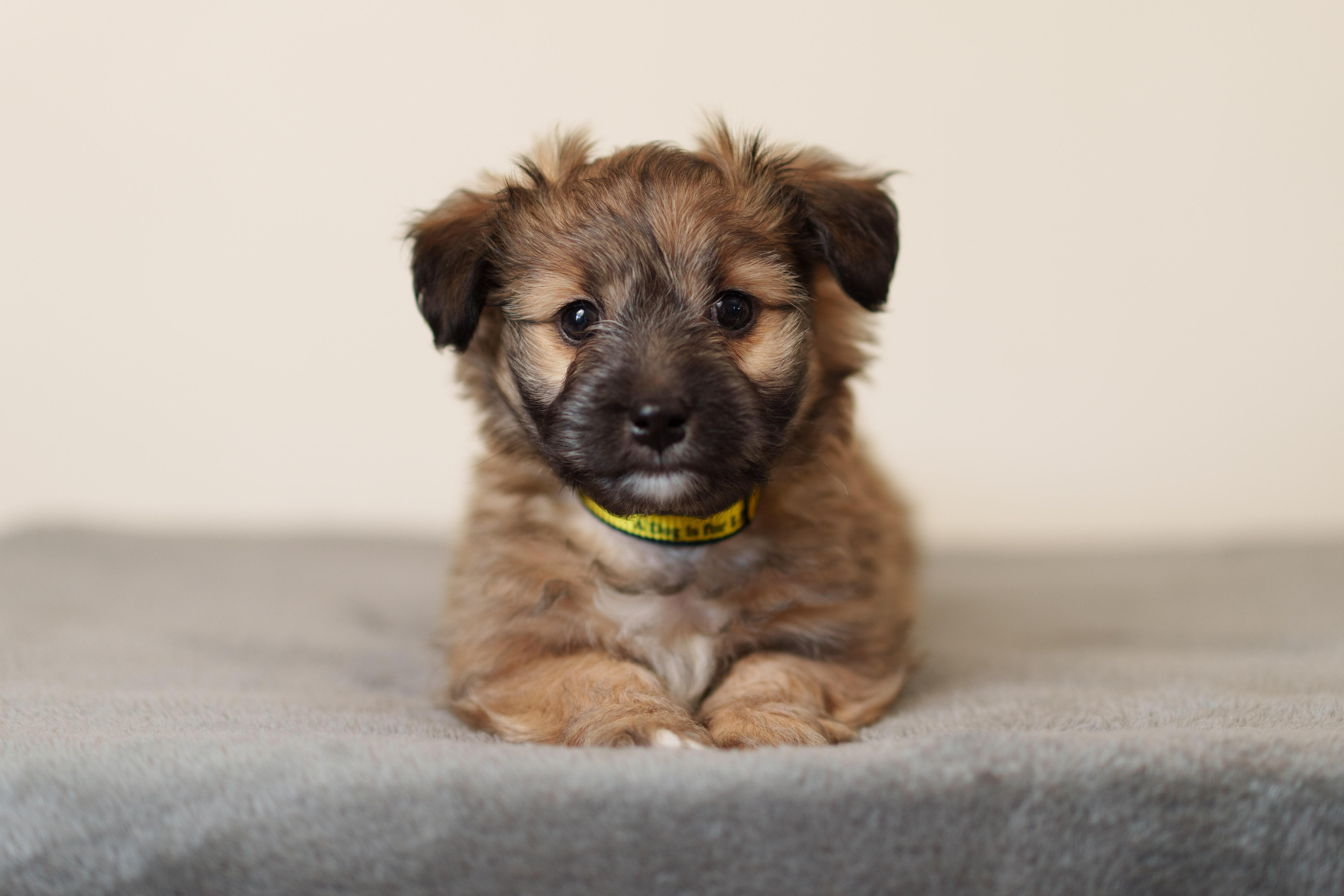 Since January, a time when many people tend to start giving up dogs, with many an unwanted Christmas present, or a gift that an owner can no longer care for, Dogs Trust have had an influx of over 500 requests to take in dogs. A number which is extremely challenging for the charity given their no government funding.

As always, people are urged to always adopt don’t shop when it comes to homing a furry friend and most importantly, to do the research and truly understand the commitment of a dog before ever agreeing to take one in.

To donate or sponsoring a dog or a puppy playgroup via Dogs Trust, click the hyperlinks.