STELLAR Promotion: Forget everything you think you know about strength. 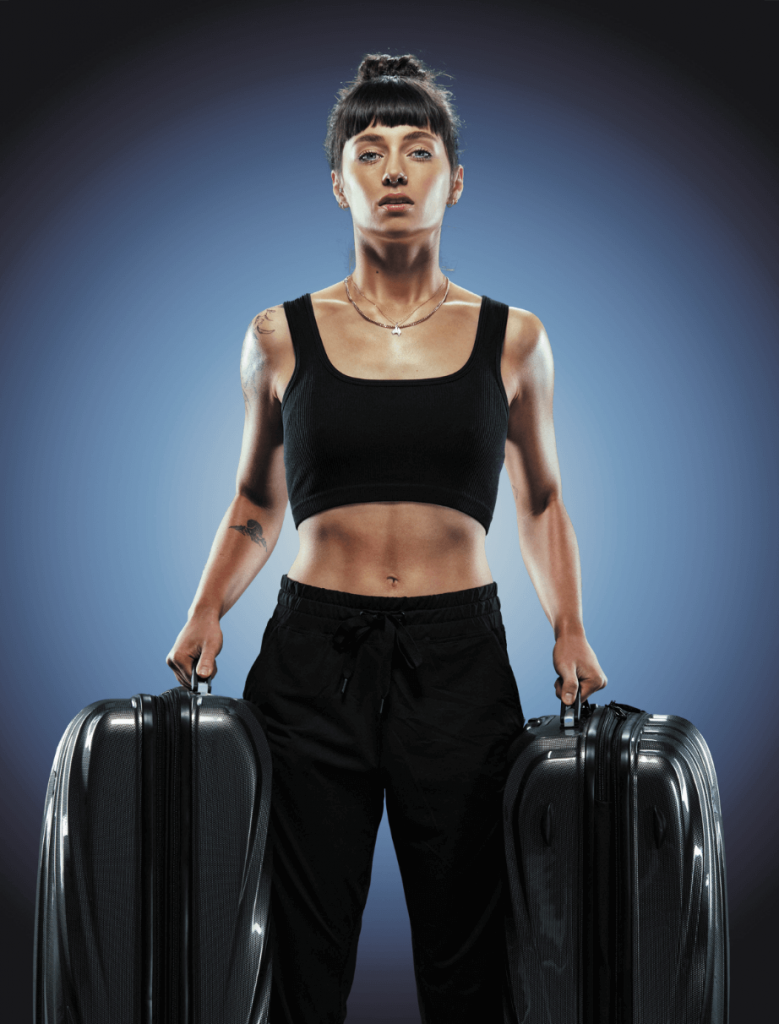 In 2020, Covid-19 was the pandemic we were all most scared of. We adapted to wearing masks, using hand sanitiser and socially distancing, and our collective efforts helped to fight against the disease. But as cases skyrocketed, so did another darker, hidden pandemic. Domestic abuse soared by 43% on our shores.

Domestic abuse includes physical, sexual, financial, emotional or psychological abuse. It can affect any woman, it’s the most democratic of all crimes”, Sarah Benson, CEO of Women’s Aid states. We know from research that a third of women will never tell anyone, and the reasons are complex. There’s fear – of the abuser, of people knowing, but there’s also shame’, she continues.

Our March/April STELLAR cover star and domestic abuse survivor, Jordan Sheridan, says, “For me, it was the fear of being looked down on or as a victim. Like poor you. I didn’t want that.”

She says that, ‘people always ask, ‘why didn’t you leave?’ and this is the worst question you can ask a woman who has experienced this. It’s so upsetting, as it puts the blame on you. People don’t realise the control you’re under at the time. 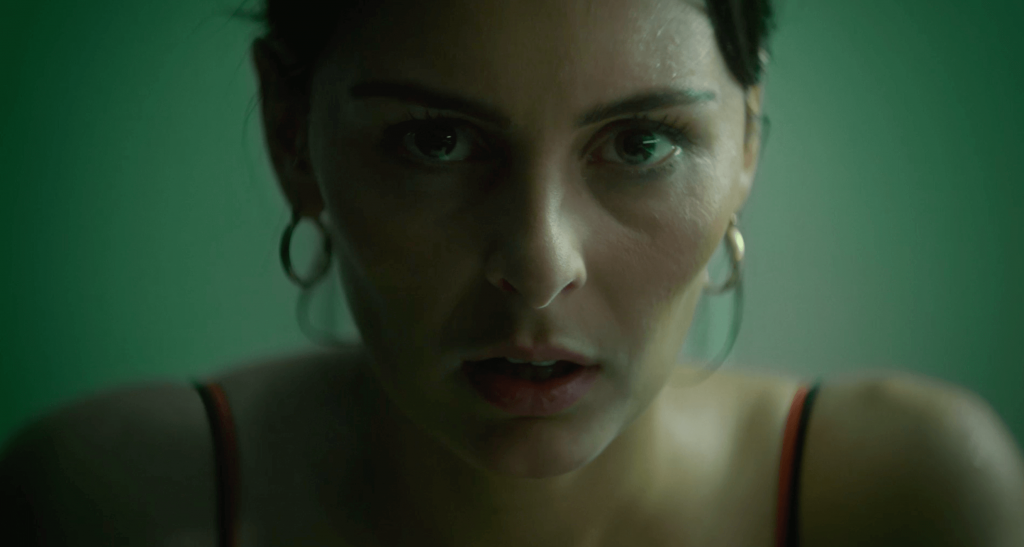 Sarah Benson says, ‘this stigma tells us that as a society, we’re still giving a very unfair message to these women that they somehow should feel shame for something that somebody else is doing to them.’

Jordan believes that mainstream media has also reinforced common troupes about domestic abuse. While storylines on the topic appear on tv shows and films, it’s always physical, and only affects older women. ‘You very rarely see a young person. Especially in my situation, which was emotional abuse, she says.

While every story of domestic abuse is different, there’s a common theme in everyone – the strength of these women. ‘The World’s Strongest Women’ – a powerful new campaign by Allianz Insurance in partnership with Women’s Aid really leans into this, with Jordan revealing that it was the first time I saw someone like me being represented on TV.

The film very cleverly starts by borrowing from a world that’s synonymous with strength – sports. We see women of all different ages and backgrounds squat and stretch with ease. And then the rug is pulled, revealing that these seemingly simple moves are actually incredible acts of strength and survival. A door squat is keeping an abuser out. Another woman is in fact hiding money in a financially abusive relationship.

For Allianz, this charity partnership with Women’s Aid was the perfect fit for their business, which is built on protection. Saran Benson states “were very excited to be working with Allianz in such a collaborative and meaningful way. We share a lot of the same values and it’s important to see brands take a stance on such an important issue.”

The film is just the beginning of this three-year partnership. For women who are currently experiencing domestic abuse, Jordan wanted to share the message, ‘Don’t be afraid to talk to people around you. It’s terrifying at first, but you are stronger
than you think’.

She continues, ‘and if you feel like a friend or family member is being abused, just voice that you’re here when they need you. And give them Women’s Aid’s number.’

If you or someone you know needs help, visit womensaid.ie or call the Freephone Helpline on 1800 341 900

Or for more information on Allianz’s partnership with Women’s Aid, visit allianz.ie/womensaid