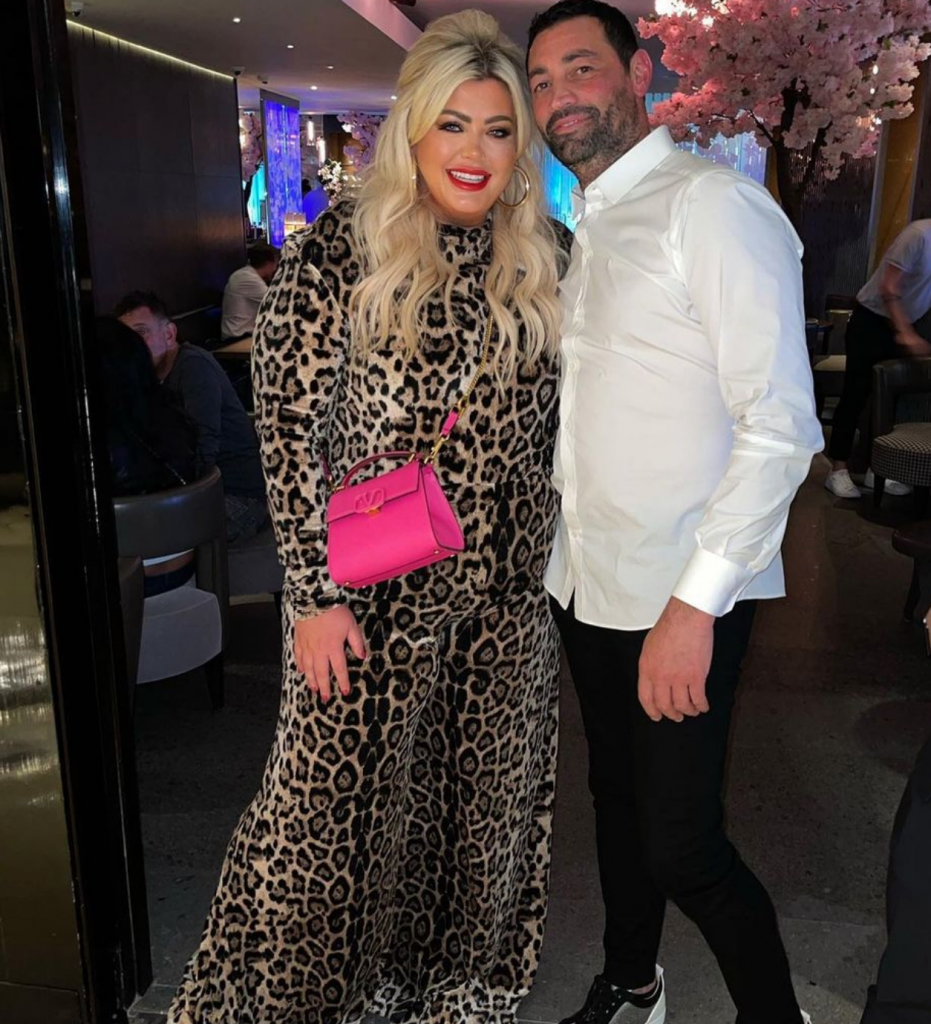 The Only Way Is Essex star Gemma Collins has just let her engagement news slip!

In a recent interview with The Times Gemma accidentally told the publication she was planning on getting married, saying., ““I was talking to my mum yesterday about getting married…”

She then went on to explain why she has been keeping her engagement on the down low for now, “We can’t really come out and say anything yet because Ram was married before and his paperwork has not come through, so until that’s officially signed, we’ve not said anything.

“They’ve not been together for two years. I know her, she’s got a partner, she’s as good as gold. There’s a child involved, he’s only three, obviously I love him to death. But until that paperwork’s signed I can’t come out.”

Gemma was engaged to her now-fiancé Rami Hawash before they split in 2014. The pair have rekindled their romance and it seems pretty certain this time.

We wish the couple all the happiness and cannot wait for wedding content from The GC, no doubt it’ll be very extra.