Time to flex that road frontage! 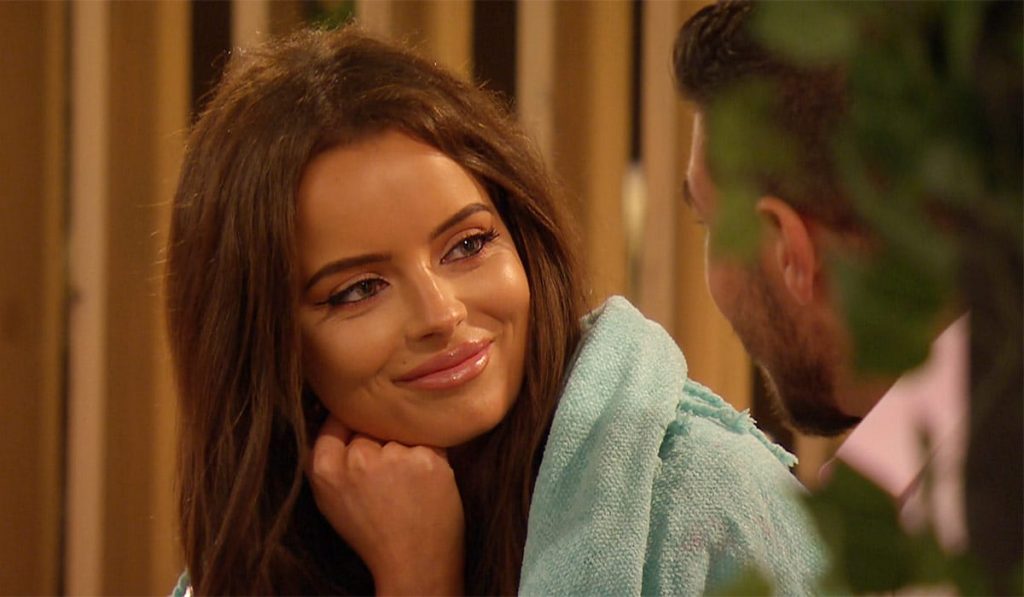 There’s been many a skit about what Love Island would look like if it was set in rural Ireland.

From Aran jumpers to farmer’s tans, it really would be a very different experience to think about!

Well, now it looks like we won’t have to imagine anymore.

The minds behind Gogglebox Ireland, Irelands Got Talent, and Irelands Fittest Family are apparently working on a brand new dating show.

And they want Irish singletons to apply. 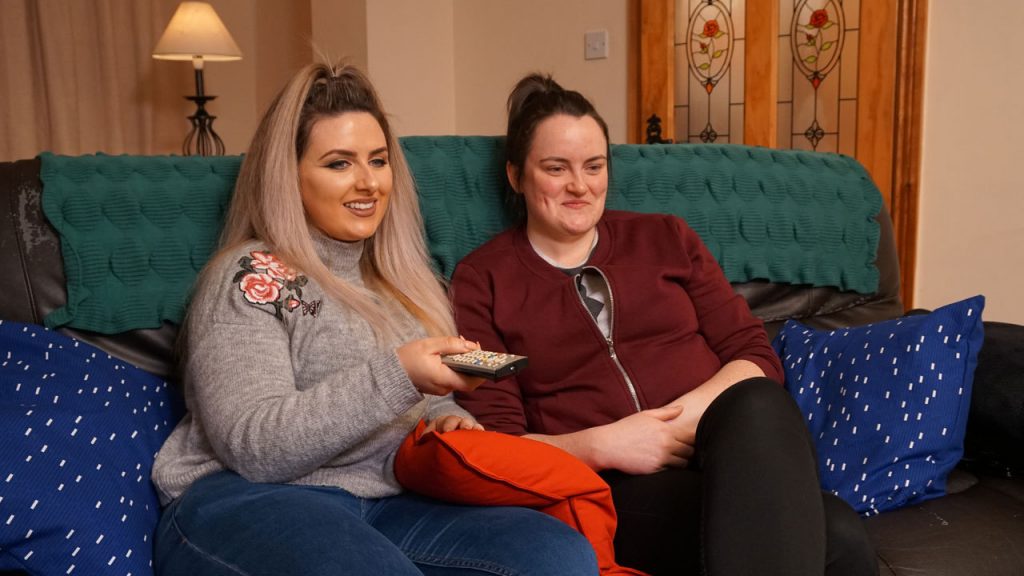 While we don’t know the name of the show yet, the premise is rather simple.

The show aims to find romance for people whose career ties them to the countryside and whose dating life suffers as a result.

However, the series is also asking for city dwellers who dream of pastures new in the Irish countryside.

If this sounds like something that would be up your street, the production company is asking you to email countrylove@kiteentertainment.com to find out more.