Possibly the most he has spoken about 1D in years?! 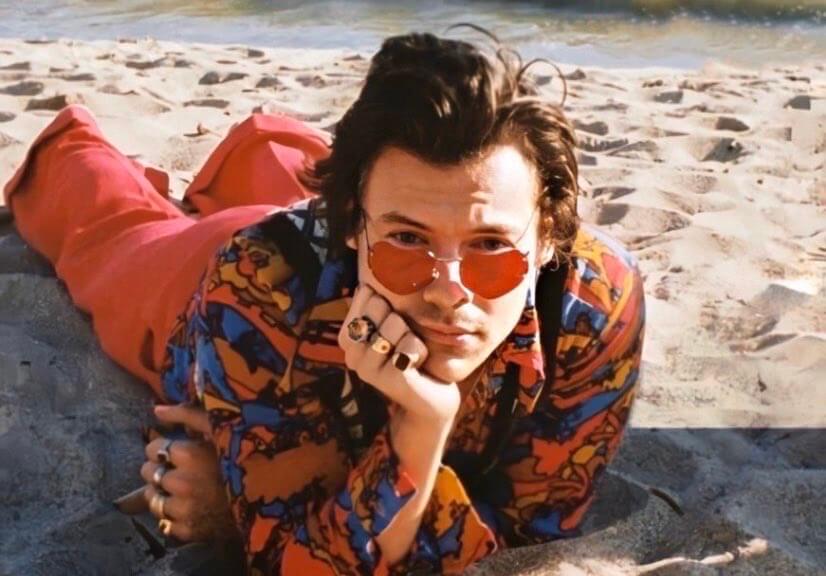 The words we wanted to hear!

Zane asked Harry if he keeps an eye on his former One Direction bandmates Niall Horan, Liam Payne, Louis Tomlinson and Zayn Malik, since they have all gone through the same thing growing up…

“I look at people who kind of went through some version of what we went through, but on their own.

“I’m like, I can’t imagine having done that, really. I feel really lucky that we always had each other to be this unit that felt like you could keep each other in check and you could just have someone else who gets it.

“And I think having that is kind of priceless.”

He continued, “I think there is very much a respect between all of us, if we did something together. And that is something that you can’t really undo. And you know, it’s like a very deep love for each other, I think.”

Okay we know that doesn’t really spell out ‘we are still besties’, but it does let us know he still thinks of them and thinks fondly of the time they spent together as a band having each other.

For now, though Harry is preparing for the release of his third solo album, which is titled Harry’s House and will be out on May 20th, that’s this Friday!

We cannot wait to hear all the new songs, and just in time for his Irish tour date in June, an exciting few weeks for Harry fans!