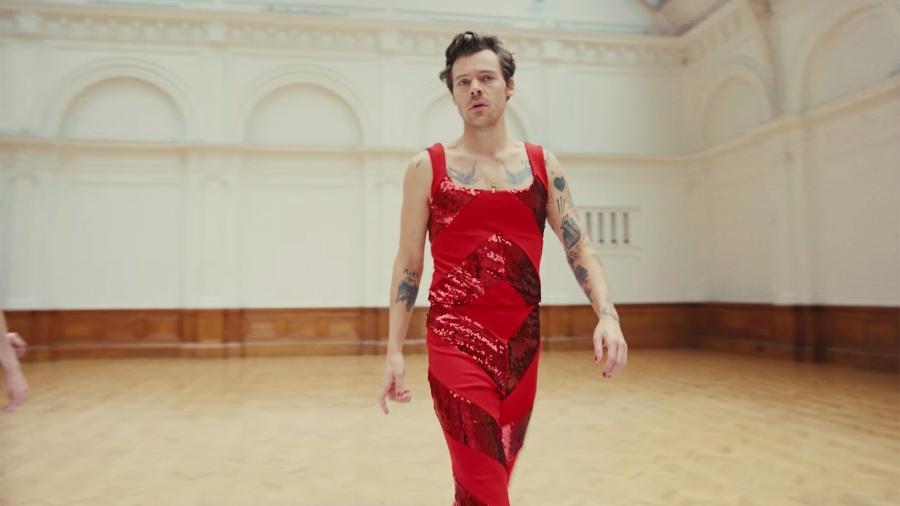 Harry Style’s star is always on the rise, from music to movies and merchandise. After three movies now under his belt, two of which are set to be released this year, it seems Harry has developed his acting skills to a point where he could play anyone, even Elvis Presley.

Harry shared the news that he had auditioned himself. He told Howard Stern during an interview that playing the part of Elvis would have been a dream come true for him.

“For that reason, there was something incredibly sacred surrounding him, so I thought I should try to get the part.”

But, it wasn’t meant to be. Harry goes on to share that even he faces rejection sometimes, explaining that the director chose another actor over him.

The other actor who did get the part is Austin Butler. The much-anticipated movie is set to be released next month on the 24th of June.