Has Scott Disick Been ‘Excommunicated’ By The Kardashians? 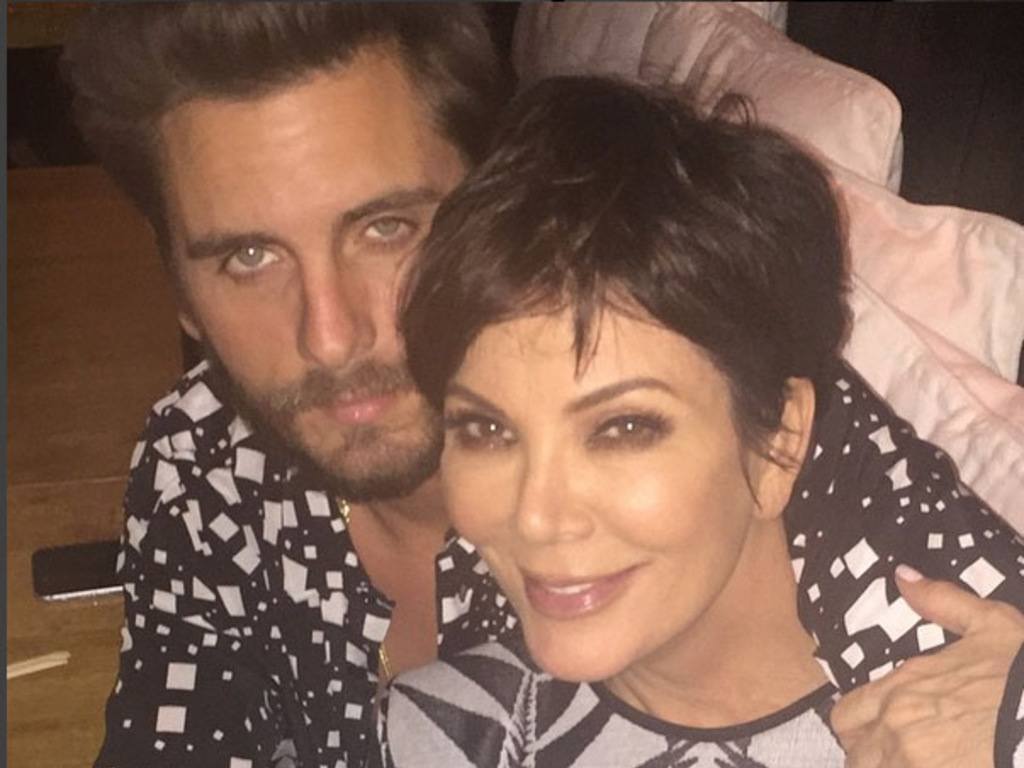 A source has recently claimed that Scott Disick has been ‘excommunicated’ by The Kardashian family ever since his ex-girlfriend Kourtney married her partner, Travis Barker.

The source told Page Six that Scott no longer spent time with the family, with their focus now shifting to Kourtney’s new husband, Travis.

“Ever since Kourtney got married, [Scott] doesn’t spend as much time with that whole group,” they began.

“He’s been kind of excommunicated because the priority is Travis,” the insider added. “He had to regroup who his relationships are.” 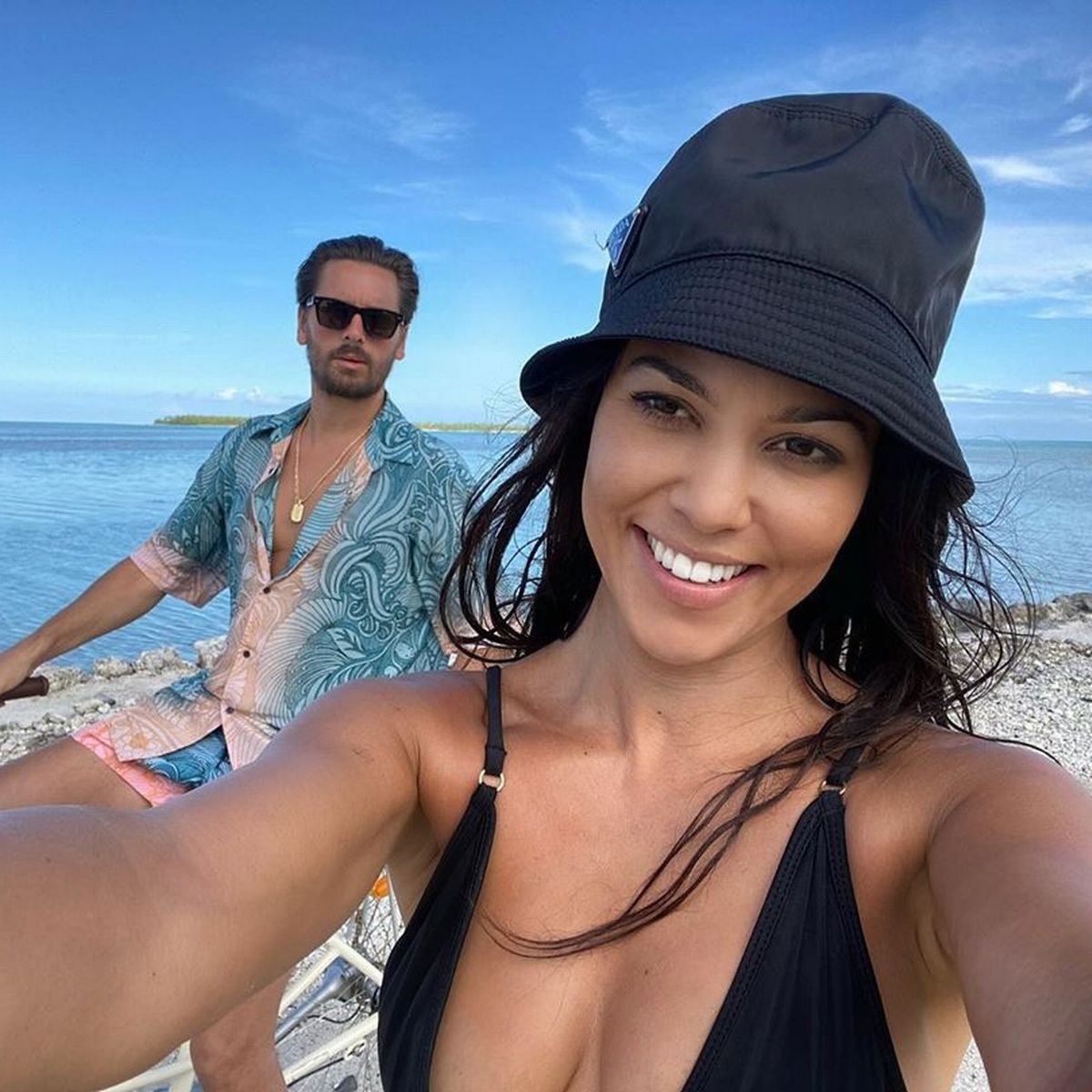 Getting wind of the claims, the matriarch of the family, Kris Jenner has now set the record straight, sharing that it’s simply not true.

Commenting on a post about the source’s comments, Kris wrote that Scott would never get the cold shoulder from the family.

“Scott will NEVER be excommunicated from our family”

“He’s the father of my grandchildren and a special part of our family… we love him and not true!”

It seems Scott is now moving on himself as he is reportedly dating Kimberly Stewart.

The two have a long history together. They’ve known each other since around 2007, when Kim’s brother Sean Stewart, introduced them. Remaining friends since then, it’s believed that they have been dating for a number of months now.

Scott and Kimberly have been spotted on a number of outings in recent weeks. A source has said that they began dating after Scott’s split from Rebecca Donaldson earlier this year, and they’re apparently ‘really into each other.’