‘He Referred To His Thing As A Hotdog’: Dublin Girlo Tries To Wiggle Her Way Out Of A Potentially Awful Date

This month, Dublin Girlo deals with a rather charmless suitor.

It’s mid-June and I’ve just strolled into work in a micro-mini and tights with a man size box of Kleenex under one arm and a handbag full of Lemsip and Sudafed. I am full of snot, absolutely smothering and wallowing in my own self-pity even though it’s completely my fault for wearing no clothes to Forbidden Fruit last weekend.

I couldn’t afford another sick day so didn’t have a choice this morning but to roll myself out of bed and peel off my Penneys onesie that was stuck to me. I came in expecting my work husband to be full of sympathy but was greeted with a “WOW, YOU LOOK SHIT” instead as he gave me an ass-out hug so he wasn’t touching me to catch it.

To top it off, in the middle of downing Lemsip like Jagerbombs and genuinely considering cutting a tampon in half and shoving it up my nose, I agreed to go on a date tonight with someone I have zero interest in. Maybe I agreed because all my friends are either on holiday with their other halves, knee deep in nappies or sticking thumb tacks to a seating plan for their big day. Or maybe cabin fever was setting in after being stuck in my bedroom for three days, and I was having that breakdown Samantha Jones had when her curtain pole fell down and she had an ‘I need a man’ moment.

Still, I have been full of regret and trying to think of an excuse to get out of it since I agreed. It doesn’t take a lot to annoy the shit out of me but I feel like he hasn’t stopped since I said ‘How about Wednesday?’ I am well aware a date is basically an interview for sex and, as someone who gets the ride on occasions few and far between, I wasn’t writing the idea off – but then he just went and made it obvious that he was hoping the date would end that way. Maybe he thought he was being funny… but I didn’t.

First he referred to his thing as a hotdog. Yep, you read that right, A HOTDOG. We weren’t even talking about anything sexual (we never have other than this incident). I just said “Do you wanna go for food?” and he replied with “Do you like hotdogs?” and a winky face. Now I don’t know about you Huns, but when I’m thinking about about a penis I want it to be long and thick, girthy if you will. Not something long, skinny and vaguely pink. 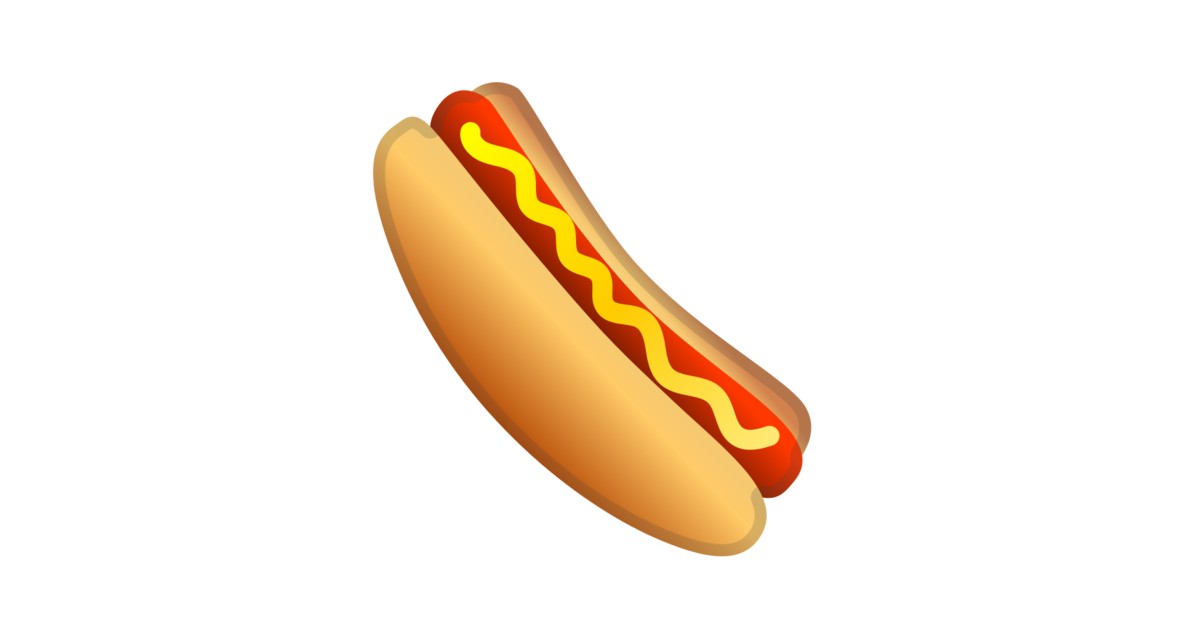 Then he tried to change our plans this morning – “So what time will I call up?” he texts, after we had already agreed to go for food and a pint. I get it, you want your bit, but at least put a little bit of effort in. Anyway, I don’t open the door to the TV licence fella who knocks at least once a week, I’m hardly going to open it to you, stranger from the internet I haven’t actually met.

When did blokes stop making an effort for the ride? When did 30 year olds start trying to turn every single conversation into a convo about their dicks? I really thought this stopped when a fella hit 27.

Maybe I am just in my horrors because I can’t breathe through my nose and one of my nostrils is already starting to peel from the rawness of all the tissues rubbing off it. Or maybe I shouldn’t Tinder when I’m lonely and upset that if my curtain pole was to fall down, I’d have no one to fix it. Either way, I need to make my excuses to not go tonight before lunch so it sounds realistic. How does “Sorry I need to cancel, I’d rather take sand paper to my clit” sound? Stay Stunnin’, Huns.