We're sure you all tuned in!

Last night saw the hugely anticipated Late Late Toy Show 2019 finally hit our screens, and some are saying it was the best yet!

The annual hilarity ensued on RTE One yesterday evening, and from toys not working the way they’re supposed to, to emotional reunions, it certainly did not disappoint.

Here are our top picks for the best moments on last night’s show!

Host Ryan Tubridy is never one to shy away from getting in the swing of things, and this year was  no exception!

With the Frozen theme being revealed on the morning of the show, we were ready to see the funnyman embrace his inner Olaf and join in with the crew of talented kids!

We ADORED his costume, and were more than impressed by his high notes and dance moves…. it’s another win for the presenter on his 11th year in the game! 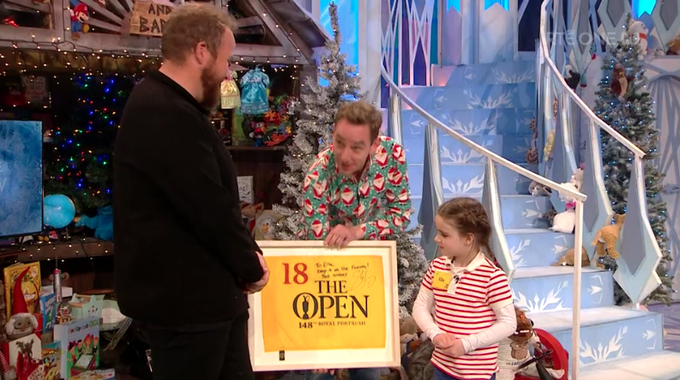 One of our favourite Toy Show traditions is seeing little ones surprised by their heroes on stage.

Last night, little Ella, an under 7’s golfing champion was speaking about her favourite golfer, when the Open winner surprised her with a signed flag and an invitation to The Irish Open. Definitley one of our all time favourite Toy Show moments.

We’re always floored by the young talent on show on each year’s Toy Show, but some of the young stars on last night’s show were second to none!

One of the stand our performances of the night was 12-year-old Denis Moroney from Co. Kerry’s stunning rendition of Irish song, Grace, which left viewers at home with a tear in the eye…. We’re sure Denis has a bright future ahead of him! 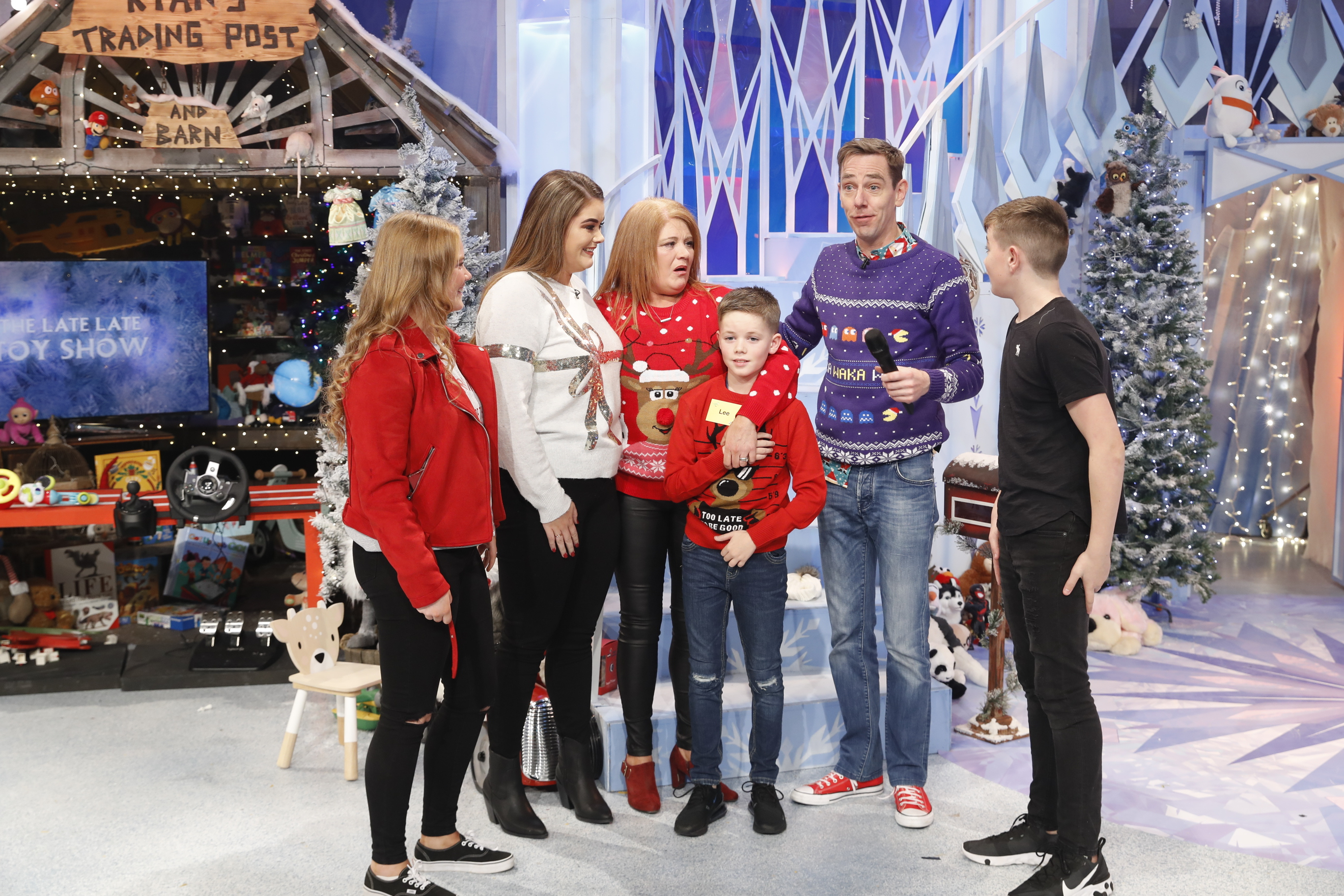 The spirit of Christmas truly comes out on Toy Show night, and reuniting families is what it’s all about! The lovely Lee was showing his bike when he was surprised by his sister Alex, who had flown all the way from Australia to see her family this year.

Watch the sweet video below, and don’t forget the tissues!

If we can think of one stand out moment from this year’s amazing show, it would have to be the message that nine-year-old Sophia from Dublin brought to the show.

The powerful anti bullying message resonated with fans across the country and further afield, and there was a strong reaction on social media.

I was bullied when I was your age too. It was tough & it’s not right, but it does get better. You can get through it & we’re all rooting for you 👏

It’s so important to talk with young people about their worries. pic.twitter.com/s7wr8YYVGw

Sophia, you’re amazing.
I had bullies too. It does get better, always stay you.
You are 100 pikachus strong but you’re the most electrifying. #LateLateToyShow

All in all, this year was a heartwarming success!