All the details, from the dress to the commemorative tat on sale.

With Prince Harry and Meghan Markle’s big day only a couple of months away, royal wedding fever is well and truly setting in again.

What do we know about the occasion so far? Let’s take a look.

When and where is it happening? 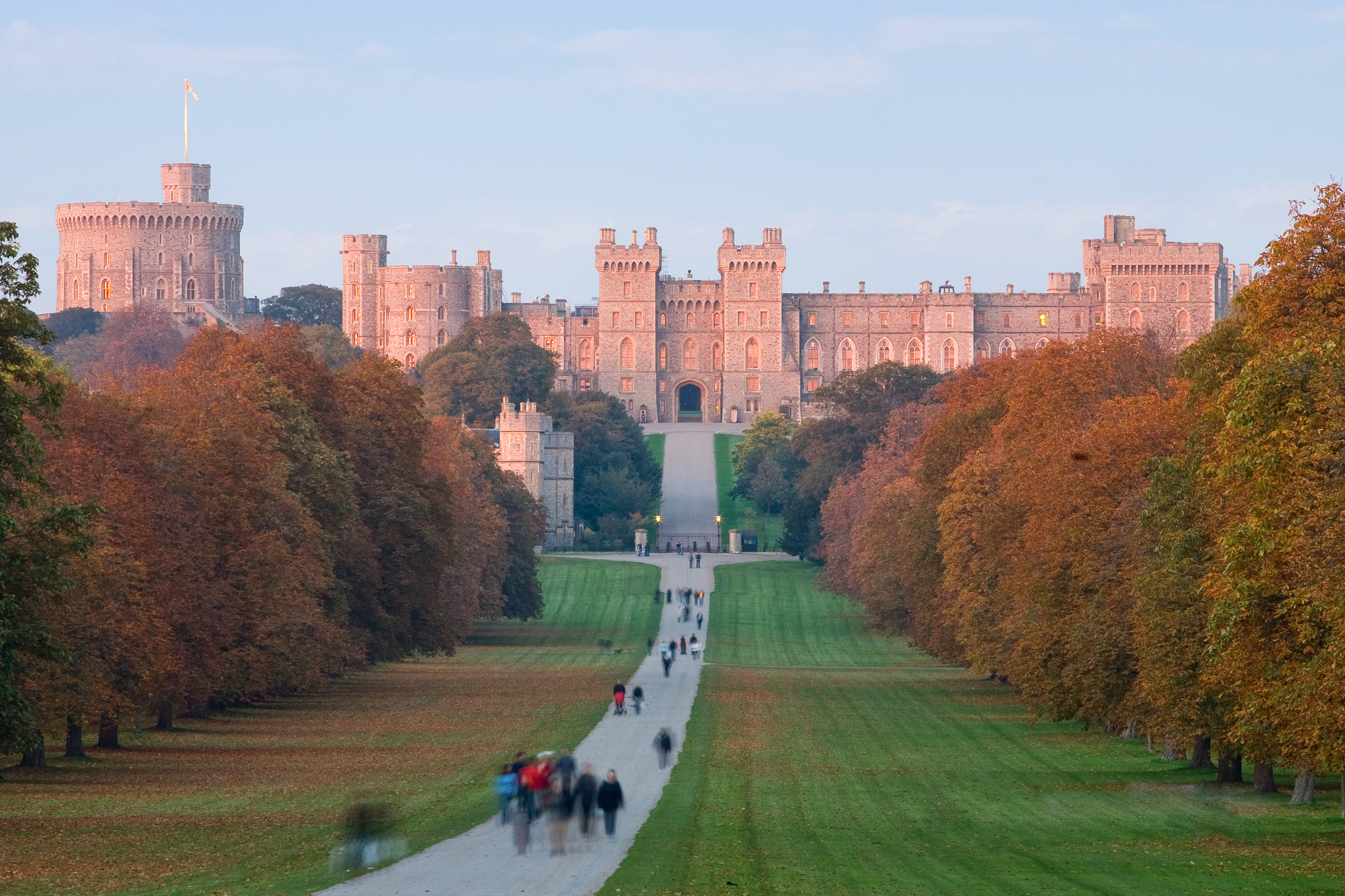 They’re due to tie the knot in St George’s Chapel on the grounds of Windsor Castle at 12pm on May 19 – just under two months time. It’s on a Saturday, so no one’s getting the day off, and British PM Teresa May has declined to make it a bank holiday. Boo!

As for the guest list, there’s all sorts of speculation about which famous faces will show up. Barack and Michelle Obama maybe? Justin Trudeau perhaps? Or Meghan’s mate Serena Williams? While no celebrity guests have yet been confirmed, 1,200 members of the public will be invited to watch the bride and groom arrive on the grounds of Windsor Castle. Meghan’s Suits character in a wedding dress, just to give you an idea

Who indeed! The list of designers rumoured to have been approached about the dress include Alexander McQueen, Erdem, Roland Mouret, Ralph and Russo, and Victoria Beckham.

Whoever it is, they’ve already started fittings – we probably won’t find out which designer Meghan picked until she gets out of the car on the day of the wedding, as we did with Kate Middleton.

And what about the reception? 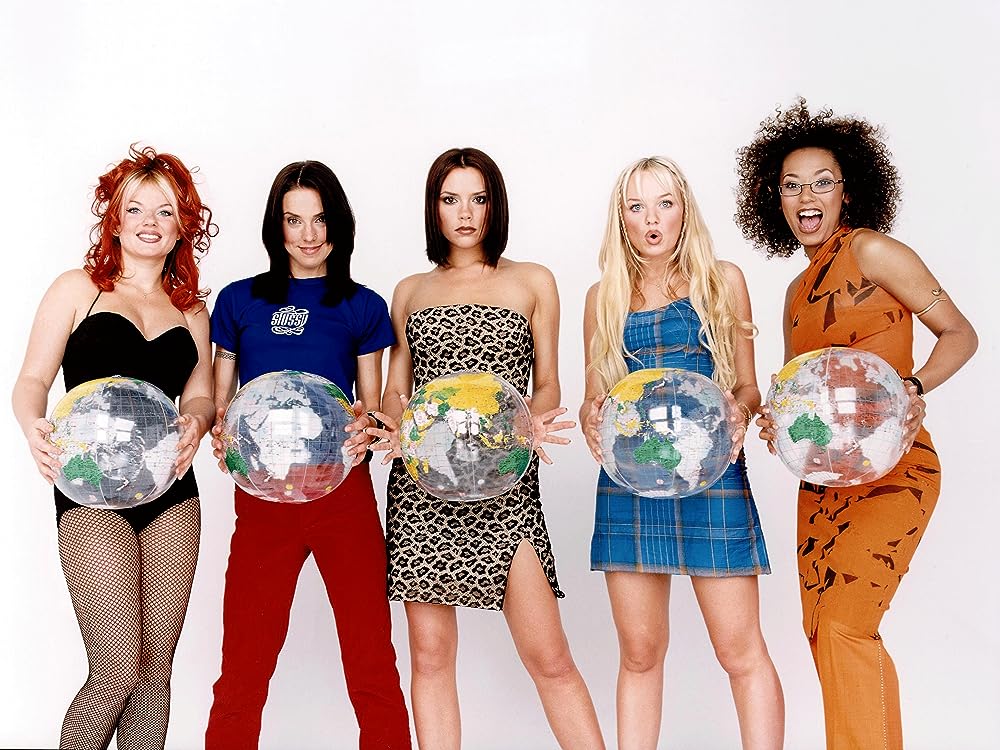 Here’s where things get fun. After a traditional carriage procession through the town of Windsor, the couple will have a small reception for their guests – and then, in the evening, the party will really start.

Last month, Mel B let slip that the Spice Girls would be performing at the reception, saying on a US talk show: “Yeah, I’m going… I don’t know if I should’ve said that. Well, us five Spice Girls are going. I’m going to be fired! I’m not saying any more!” If Harry and Meghan managed to get all five Spice Girls to reunite for their wedding, well, fair play.

The wedding cake (yep, this really is *everything* we know) will be a lemon and elderflower-flavoured affair from the London-based bakery Violet Cakes, decorated with buttercream and fresh flowers. Sounds delish, actually.

What manner of ceremonial tat is available?

Oh boy. SO much. There are thimbles and plaques, towels and teaspoons, cups and plates… anything you could want. Which is what it’s all about, really. Congratulations, Harry and Meghan. You’re on a scarf together, forever.