Here’s The Drop Date For Love Is Blind Season 2

Something to get excited about 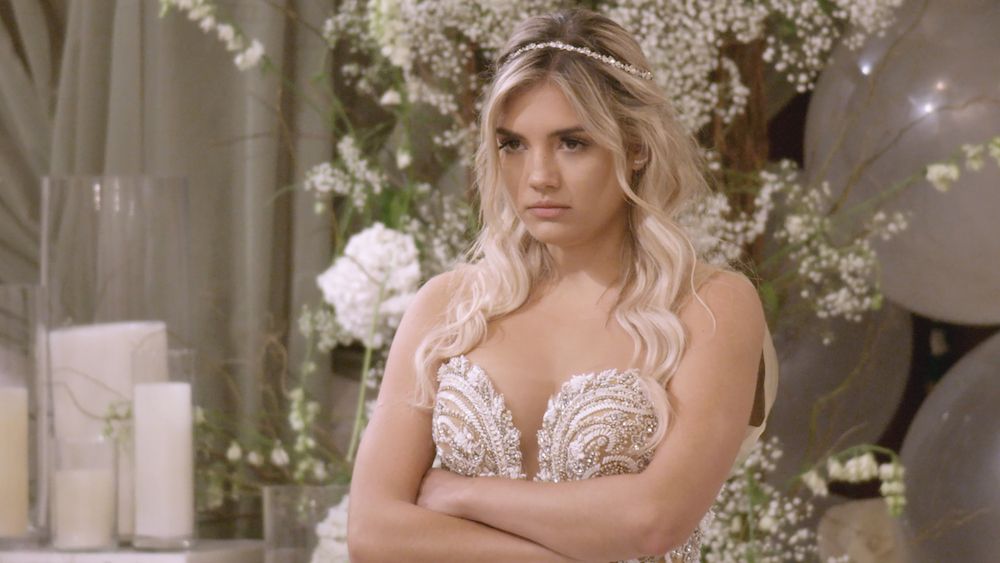 Remember when we were all absolutely hooked on new Netflix series Love Is Blind. Although it feels like a world away now, at one point none of us could get enough of the reality dating show and we have good news – a second season is en route.

Although we do have a lil while to wait, the brand spanking new season will land on the streaming service in 2022,  and will be available to watch in February, two years after the first.

A teaser trailer for the season has been released, showing ex-contestant Chloe Veitch sitting in an all-too-familiar room, attempting to take part before a security guard tells her to leave as the new season has already been filmed.

Love Is Blind is returning for Season 2 in February 2022, but not before one of Netflix’s favorite reality stars, Chloe Veitch, takes to the pods to meet other Netflix singles for a chance at love! The pods are now open… https://t.co/rYp4AnFx66 pic.twitter.com/ffDltPd6E9

To cast your mind back a little, as let’s face it, a lot has happened between then and now, the show sees 30 singletons searching for love. Placed inside separate pods where they can’t see one another, each contestant must make a connection with another in a speed-dating format. Once a deep connection was formed, some couples saw it past the initial stages to meet IRL and spent time together in a retreat, and then got married, because you know, normal.

Last season saw couples like Lauren and Cameron and Amber and Michael come out of the show completely in love, both of which are still married now. Other couples such as Giannina and Damian didn’t make it after the show ended but still gave us plenty of entertainment along the way regardless. 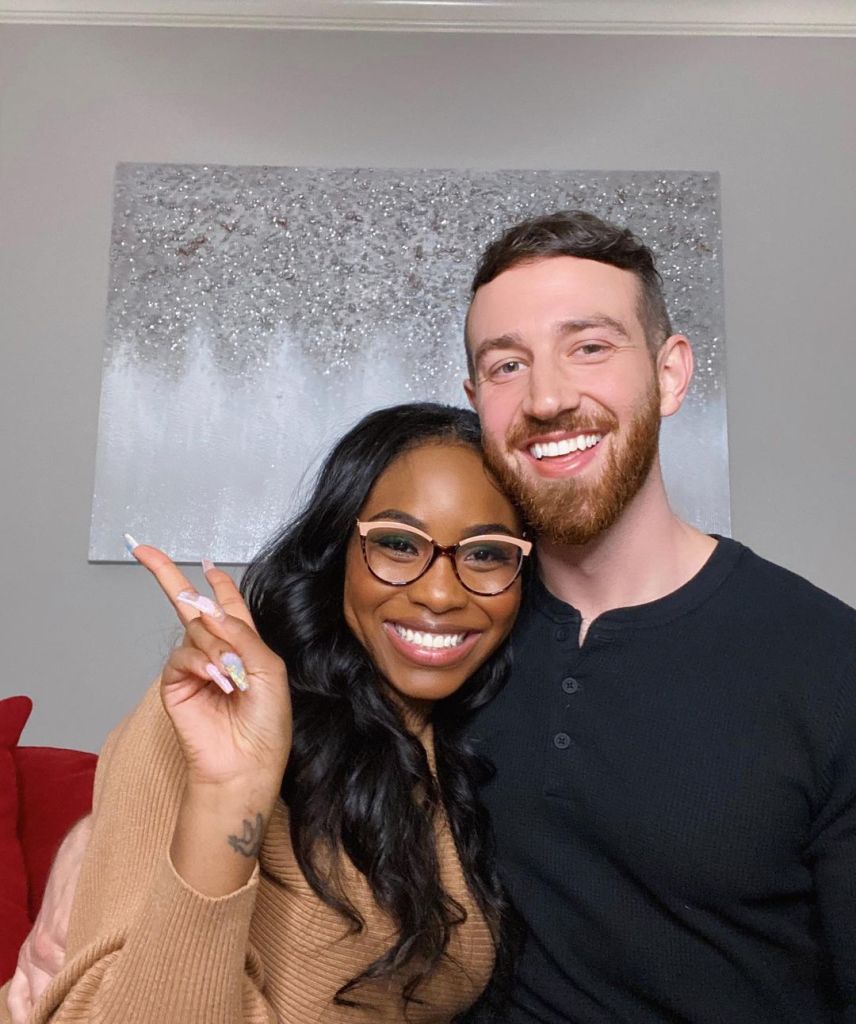 In even better news, while the show will most certainly be seeing a second season, we may also get a third and even twelveth according to the show’s creator Chris Coelen. Speaking to Oprahmag.com he said:

So there you go, plenty of viewing to get you through the next… decade?