Solved! This Is Why Kylie Jenner Is Selling Her €2.3m Calabasas Mansion After Only A Year

She didn't waste much time. 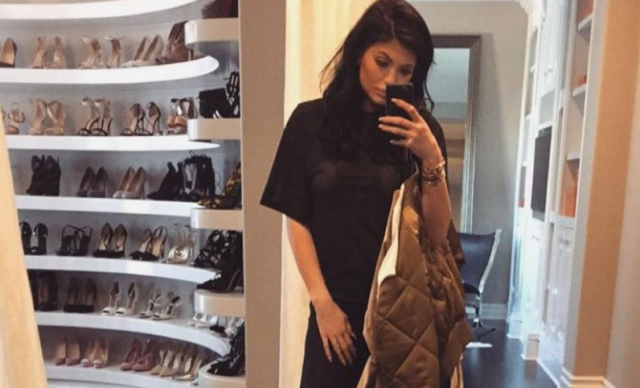 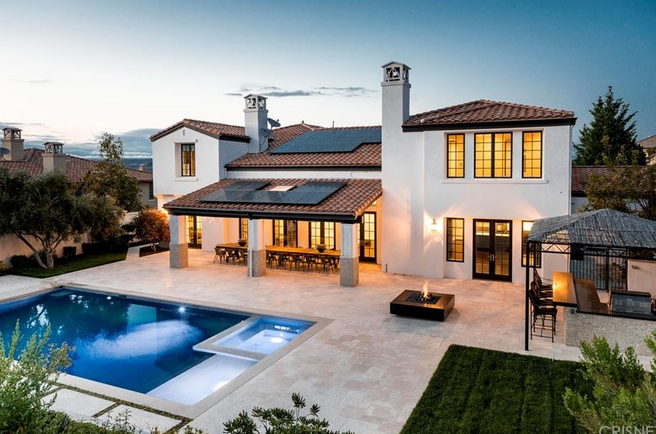 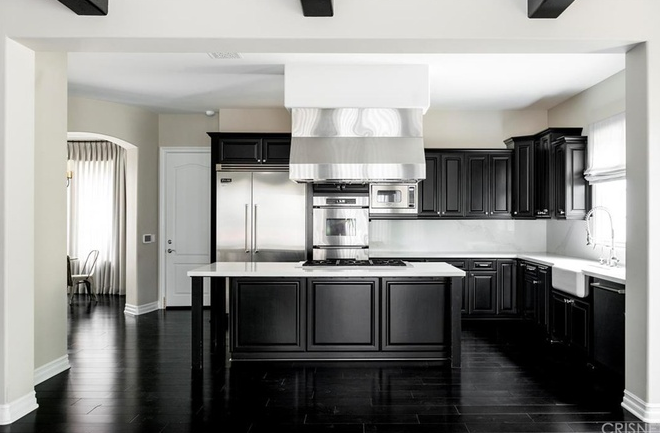 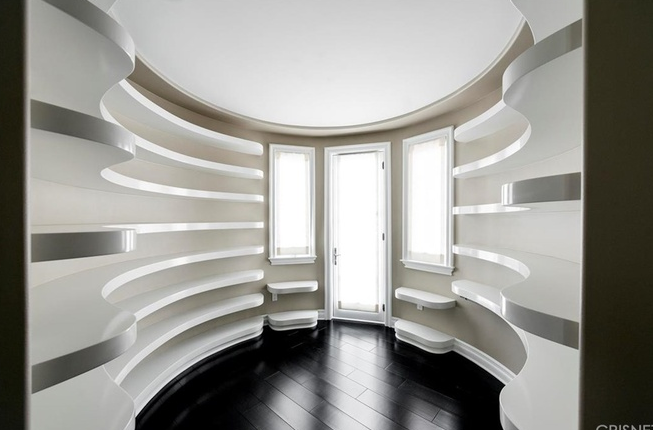 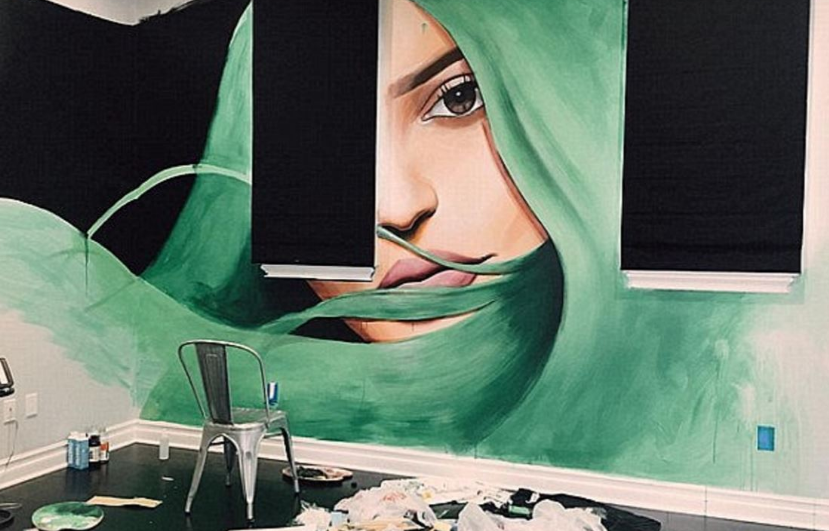 Only Kylie J would have a massive mural of her own face in her gaf. Source: TheKylieJenner.com 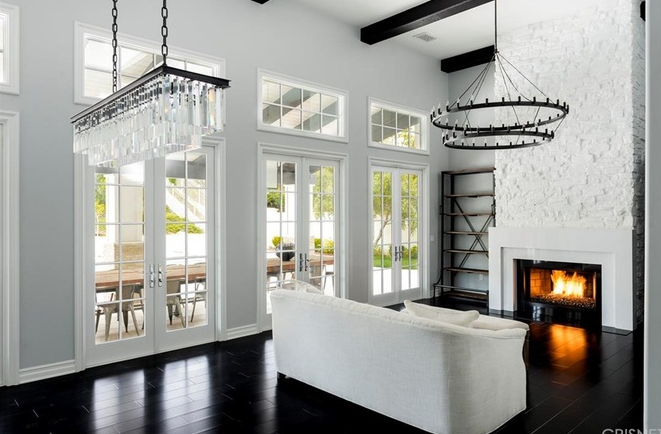 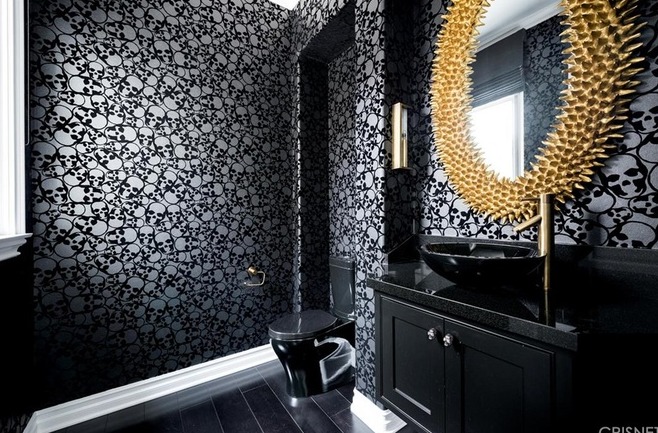 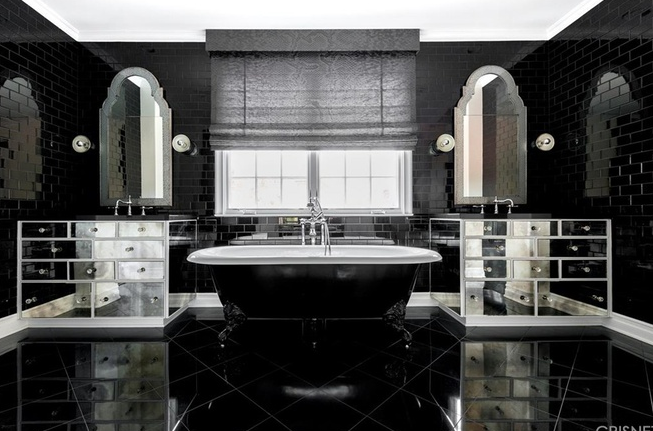 Oh, and the bath is black too. Source: Ewing Sotheby’s International Realty

At the age of 18, we had barely figured out how to use the washing machine, and we most definitely had NOT considered buying our own home.

Not Kylie Jenner, though. The teen not only purchased her first house – a €2.3m “starter mansion” in Calabasas – last year, but she’s already upgrading to a bigger property.

After Forbes revealed last week that the reality star was putting her five-bedroom house back on the market with an asking price of €3.5m, it’s been confirmed that Kylie has now purchased a replacement home. Given that Kylie looks set to make a cool €1.5m profit off her first real estate venture, it’s no surprise that she’s going bigger and better with her second property.

According to TMZ, the KUWTK star has just closed the deal on a six-bed mansion in the Hidden Hills area of California, further away from Khloé and Kourtney’s houses but closer to Kris and Kim, in case she feels like stopping in with her fam en route home from 1OAK.

The new house is a sprawling €5.5m “Cape Cod style” property set over 7,000 square feet and boasting seven bathrooms, a pool, a wine cellar and a massive walk-in closet “bigger than most apartments” which sits off the master bedroom. In square footage alone, it’s close to double the size of Kylie’s original pad.

Kylie’s obviously been taking a leaf out of Scott Disick’s book in terms of her real estate tactics. The latter is known for “flipping houses” – buying homes solely with the intention of renovating them and selling them for profit – and he too has a house on the market at the moment, a seven-bedroom Hidden Hills property with an asking price of €8.5m. Whew.

Take a look at the estate agent snaps for Kylie’s first house – complete with a massive mural of herself on one wall – in the gallery above!