He shocked fans with the news today 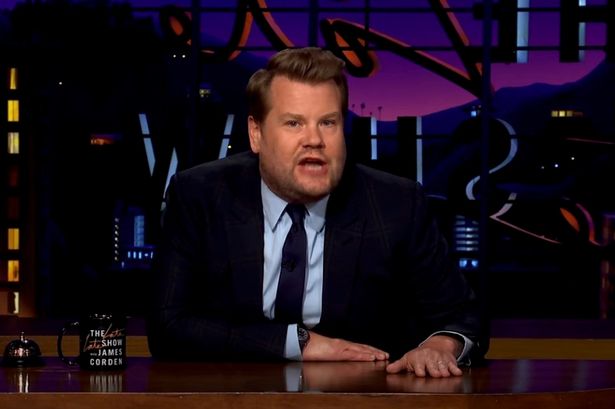 James Corden has announced that he will be stepping down from hosting the late-night talk show The Late Late Show.

His shock departure was announced during the show, where in an emotional speech he said:

“It’s been a really hard decision to leave because I’m so immensely proud of the show,”

Sharing that the show would be running for one more year, before wrapping up for good in 2023, he continued:

“I’m thrilled to be extending [for a year]. I always thought I’d do it for five years and then leave and then I stayed on”

“The sadder news is that this will be my last year hosting the Late Late Show.” James has said the reason that he will be leaving in a year’s time, sharing that for him, taking over the talk show in 2015 from former host Craig Ferguson was always a temporary thing for him. The 43-year-old says that the show was always part of his journey and not the end, hinting that there are other projects out there for him.

“When I started this journey, it was always going to be just that. It was going to be a journey, an adventure. I never saw it as my final destination, you know?” he explained.

“And I never want this show to overstay its welcome in any way. I always want to love making it. And I really think in a year from now that will be a good time to move on and see what else might be out there.”

For now, we have one more year to see from James before he bows out, which he assures fans will be his ‘best yet’.