Here’s What We Can Expect From Tonight’s Love Island 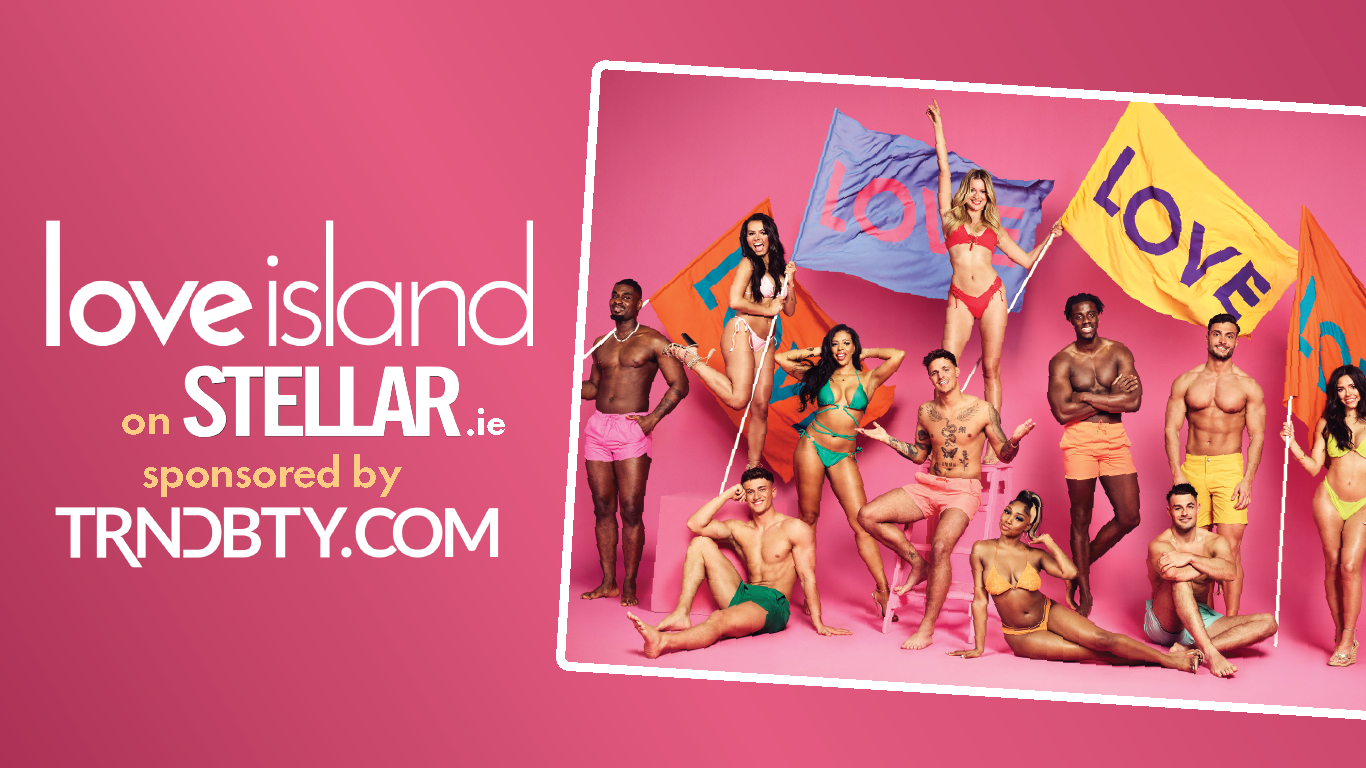 It’s the aftermath of the most dramatic night of the series so far, and we expect one thing…More drama!

If you can’t wait until 9pm to get your Love Island fix, we have some cheeky spoilers to give away before the show commences, keep reading if you want to know what to expect.

Firstly, we will see Indiyah and Paige call out Dami and Jacques about their behavior in Casa Amor. Both girls felt they acted much more respectfully during Casa Amor than the boys. Although Indiyah did recouple with Deji, she didn’t kiss him and Paige stayed loyal to Jacques the whole time. The two boys cracked on with the Casa Amor girls seemingly not worried about the consequences of their actions, with Jacques specifically saying he would deal with the consequences after…

Along with this, Andrew decides to cool things off with Coco as he still has feelings for Tasha, while Coco advises he should tell her what really happened while she was away.

Coco also pulls Tasha for a chat to tell her she doesn’t think she “would be happy with some of the things that were said or done,” of course leaving her looking for answers from Andrew.