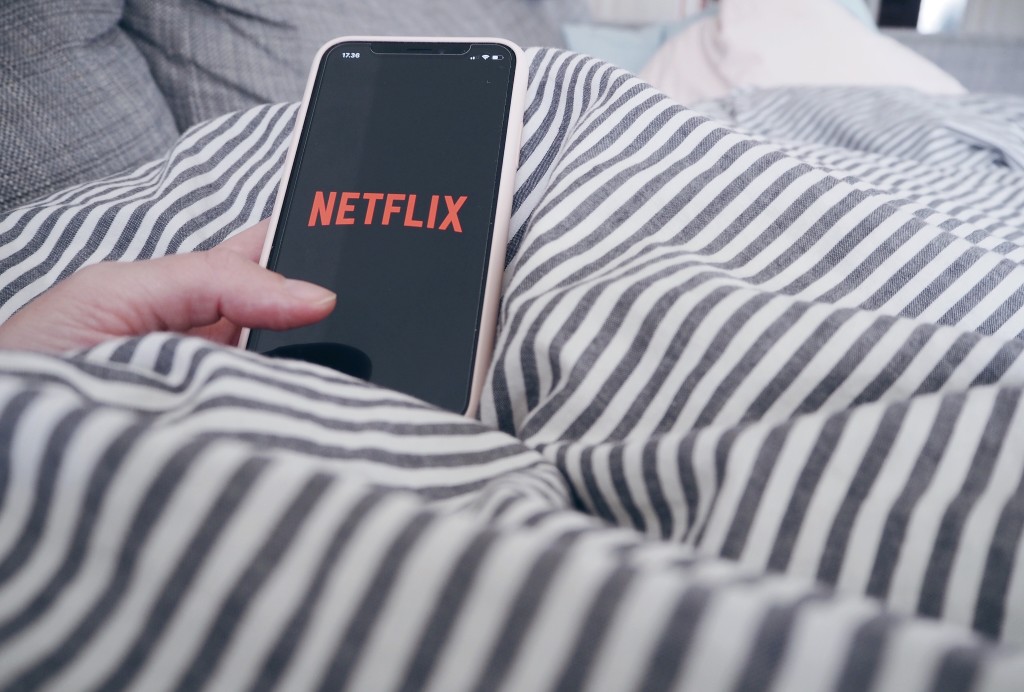 It’s finally the weekend, but the weather did not come to play. Although it’s basically spring, it’s pretty grim out there – it’s freeeezing, it’s raining and it’s just a bit miserable.

So, it’s the perfect excuse to stay inside and do your best to have a lazy weekend. You know the kind, a late breakfast, a delish takeaway for dinner and getting the fire going early.

That’s exactly where knowing what’s new on Netflix comes in handy, you can already plan what you’re gonna binge your way through this weekend. And we’ve got our top picks right here!

The Adam Project, Now on Netflix

After accidentally crash-landing in 2022, time-travelling fighter pilot Adam Reed teams up with his 12-year-old self on a mission to save the future.

The five experts in lifestyle, fashion, beauty, health and design, known as the Fab Five in Germany, dazzle a nation and transform lives in this makeover series.

Life After Death with Tyler Henry, Now on Netflix

Clairvoyant medium Tyler Henry offers clarity and closure from the beyond while searching through his own family’s past in an intimate reality series.

Taylor Tomlinson: Look At You, Now on Netflix

Taylor Tomlinson returns to Netflix with her second original comedy special Look At You. Taylor hilariously shares an intimate look at her struggles with mental health, grief, and dating.

Worst Roommate Ever, Now on Netflix

Violent con artists. Stone-cold killers. These terrifying true stories unveil some of the worst cohabitation experiences one could ever imagine.

After he was shot in 1968, Andy Warhol begins documenting his life and feelings. Those diaries, and this docuseries, takes a peek behind his persona.

Elephants, lions, wolves and many more species thrive in the Kalahari Desert’s Okavango Delta, but a worsening dry season threatens its future.