Here’s Why Andrew Is Upset On Tonight’s Show 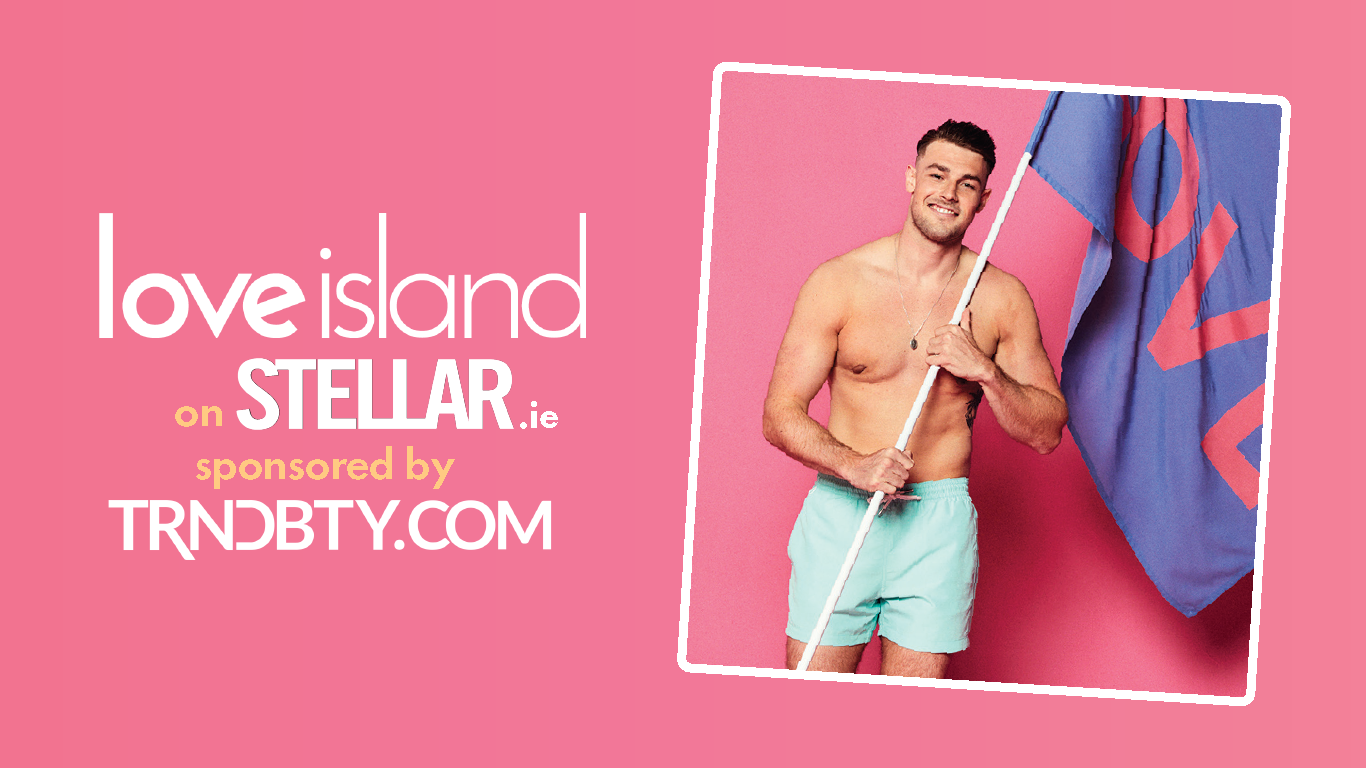 Andrew has been busy playing the field in Casa Amor after the new girls told him that Tasha might not like him as much as she lets on. He has since shown interest in Coco and has been acting very romantic with her, smooching and cuddling around the villa.

But in last night’s preview of this evening’s show, we saw a clip of Andrew being very upset, which led to a lot of speculation as to why. According to a preview of tonight’s show Andrew is actually upset about Tasha.

The real estate agent will open up to Jacques, getting upset because he felt lied to by his current partner in the villa.

“I literally opened up to her,” he tells Jacques.

Comforting him, Jacques says, “You don’t need to be afraid to show emotion and be upset though, do you know what I mean?…I know we’re supposed to be tough and that but sometimes it’s just good to get it out.”

Feeling like he wasn’t enough for Tasha, will Andrew crack on with Coco, or give things another go?

We have seen from the sneak peek that tonight is possibly the most highly anticipated episode of the season; the Casa Amor recoupling.

So far, we have seen Andrew, Dami, Davide and Jacques raise concern that they might not stick with their original partner and in Casa Amor Tasha and Indiyah have been exploring their options, although we don’t know for sure who will be picking who, we know there will be some fallout!