Why I Won’t Be Watching The Jeffrey Dahmer Netflix Series 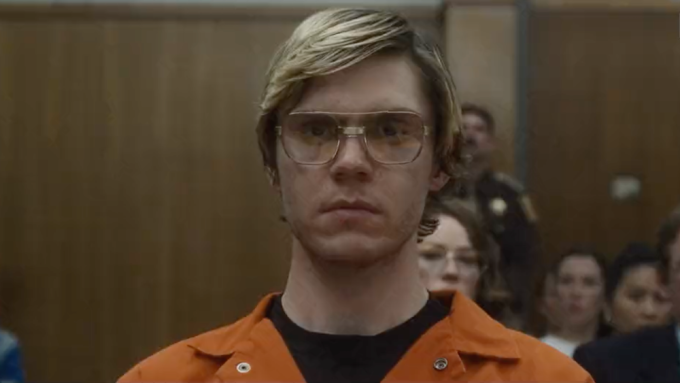 Since the release of the Netflix series Dahmer – Monster: The Jeffrey Dahmer Story on September 21st of this year, much criticism has arisen online in relation to the glamorisation of true crime as a source of entertainment.

The series, which is based on the atrocities committed by brutalist serial killer Jeffrey Dahmer, neglected to receive the approval or input of the victim’s families.

Many of the families have now come forward to say that the series has re-traumatised them.

Shirley Hughes, the mother of victim Tony Hughes, expressed her condemnation of the series in an interview with The Guardian.

“I don’t see how they can use our names and put stuff out like that out there” Hughes said. An entire episode of the 10 part series focuses on her son, who was deaf, and was just 31 years old in 1991 when he was murdered. 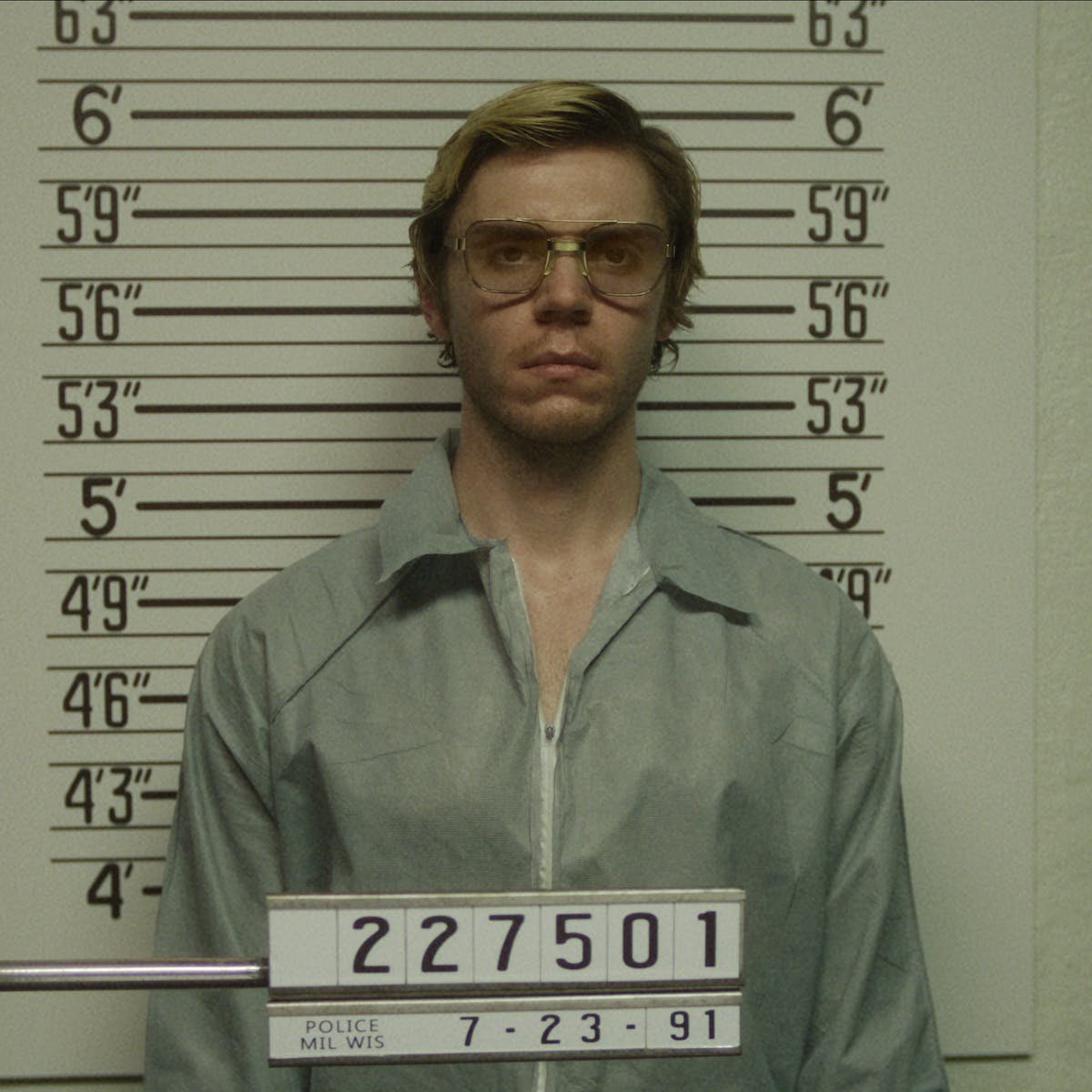 In an essay shared by Insider, Rita Isbell, the sister of victim Errol Lindsey, said of her depiction in the series: “If I didn’t know any better, I would’ve thought it was me. Her hair was like mine, she had on the same clothes. That’s why it felt like reliving it all over again. It brought back all the emotions I was feeling back then.”

Rita shared that Netflix “never contacted [me] about the show. I feel like Netflix should’ve asked if we mind or how we felt about making it. They didn’t ask me anything. They just did it.”

Twitter users aired their disgust with Netflix for not consulting with the families of the victims about the content of the series:

Jeffery Dahmer was the damn devil. Omg that video of Rita the sister of the victim made me so emotional.

I’m not watching this Jeffery Dahmer series because not too long ago the video of one of the victim’s’ sister in court was circulating. She was HURT.

We’ve turned these people trauma into a f*cking entertainment genre.

The series has caused questions to arise on the topic of where profits from a show such as this one goes.

Members of the general public believe the profits from the series should go to the families of the victims, who have suffered tremendously from its release.

This is also their story after all, and they deserve some consideration in the matter. The answer as to where profits from a real-life murder documentary or series go is unclear. This is something that’s important to consider when digesting these shows as entertainment, in my opinion.

Honestly, all the profits from the Jeffery Dahmer film should go to the victim’s family..every single last victim. This movie up here trending and those families are reliving that trauma while everyone is us entertained.

Viewers of the show are concerned about the glorification of the killer. Particularly, how he is portrayed as a victim of the circumstances of his youth in the series. It raises valid points on the importance of a stable upbringing, of course, but it makes me feel uncomfortable when Jeffrey’s depiction makes me feel sorry for a person who has committed such unforgivable acts.

A community has also formed online who call themselves fans of Jeffrey Dahmer. This is perhaps the most disturbing aspect of all.

The humanisation of true crime stories desensitises viewers to how dangerous the perpetrators of such crimes truly are. It has lead to a point in time where people are comfortable to make fun of brutal and deadly crimes.

Human fascination with taboo and illicit content is nothing new. However in the last number of years, with the growth of streaming services, such content is flooding the market and the minds of the public.

This can cause problems for some people as they may become desensitised to the subject matter it covers.

There are A LOT of serial killers out there, a lot of them are not well known. But they’re known like The Original Night Stalker then Richard Ramirez, the other Night Stalker (TW they are rapists), like no one SHOULD make movies about them that glamorize the MURDERER

There is no direct problem in viewing series that talk about issues like true crime, as it is only natural to have a certain level of intrigue and it’s important to educate younger generations on past atrocities. Without education, history can be bound to repeat itself.

The vital part is to consider the impact, question what you’re viewing, and never fall victim to desensitisation in a world overcrowded with brutality.