The pair were photographed by the Daily Mail hand-in-hand walking into Comme des Garçons Jewellery where Kim browsed some pieces with the ship assistant. Of course, when people see a couple enter a jewellery store they immediately think one thing – engagement ring.

But there’s no actual evidence that they were browsing potential rings, plus, we don’t think Kim is rushing down the aisle any time soon, although Pete has proposed to a girlfriend pretty early on before, so never say never!

The comedian was previously engaged to singer Ariana Grande, after dating for just weeks. The couple only lasted five months but the breakup and the relationship was very publicised at the time. 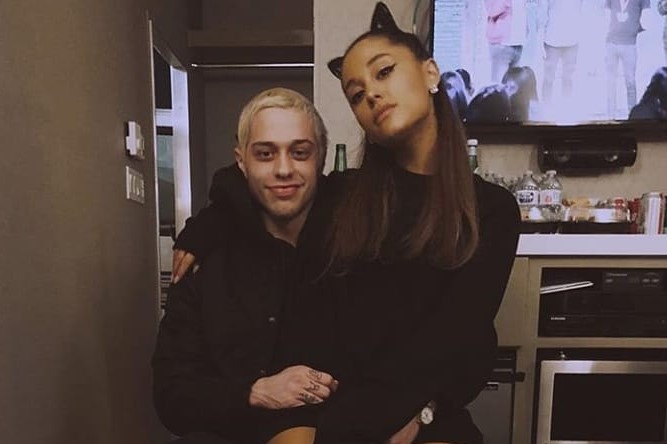 Kim was previously married to rapper Kanye West (Ye) for nearly seven years and the pair are in the middle of a divorce. But the reality star has previously said she has one more marriage in her, could Pete be the one?

The couple are now enjoying a romantic trip to London, whether it’s work related or just a holiday we aren’t too sure yet, but it’s clear that the couple are no longer trying too hard to keep their relationship out of the spotlight. They are doing more and more appearances together and Kim posting adorable snaps online. We are loving the content too as they are definitely one of our fave couples right now. 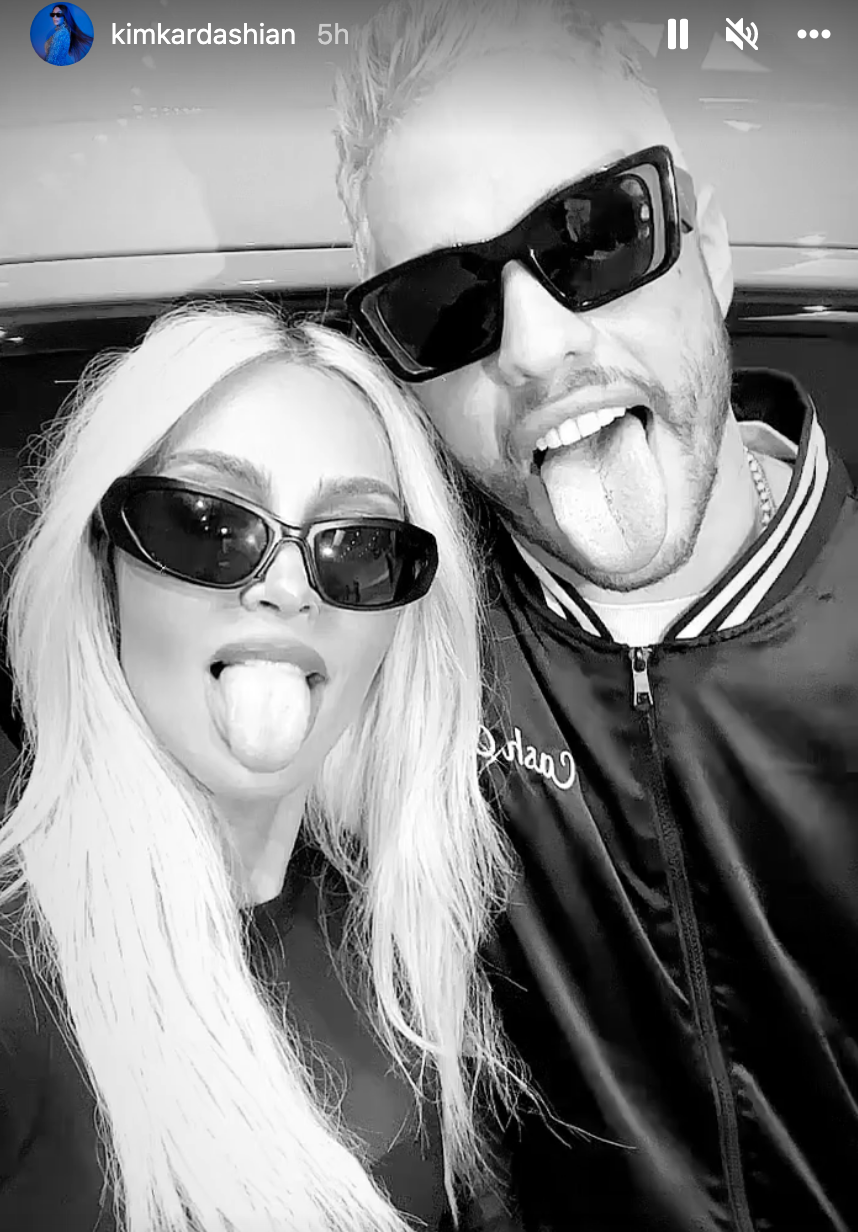 In pictures posted by the Daily Mail, Kim and Pete can be seen heading for a low-key dinner. Kim wore her signature Balenciaga pant/shoes and a hoodie while Pete wore jeans, a t-shirt, an overshirt and a black jacket with white vans.

Both sporting their matching bleached hair the two walked hand-in-hand down the street.

Just hours before their London appearance Kim posted some PDA-filled snaps and videos online, which included the pair kissing and cuddling. 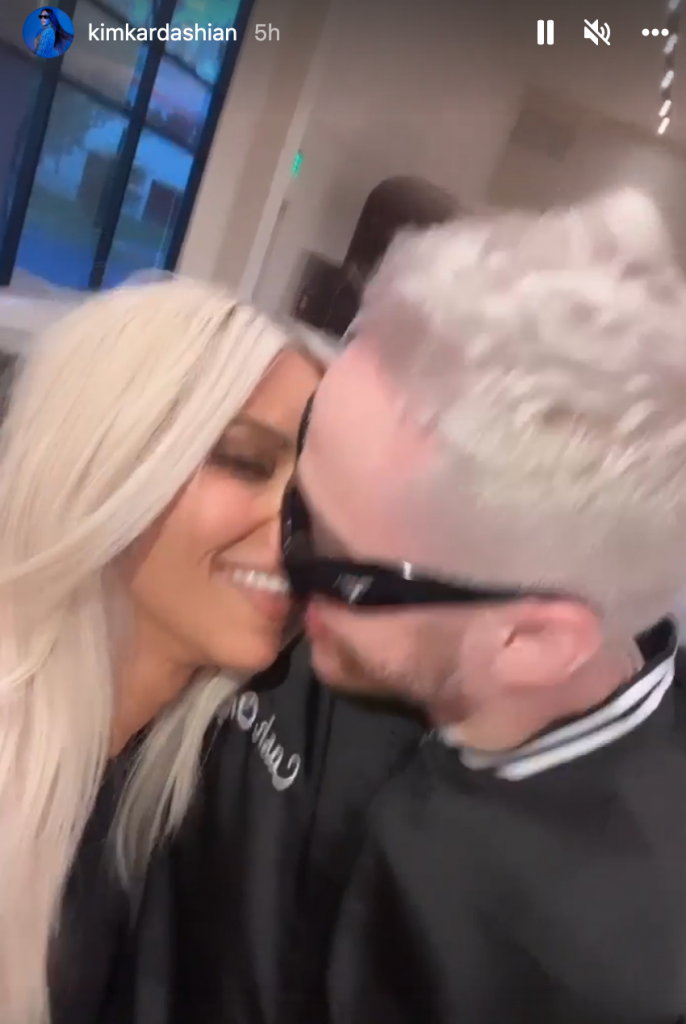 Pete was spotted supporting Kim at a photoshoot for SKIMS on Friday, where his newly bleached hair was covered with a shower cap. Now we can see it in all its glory, a matching couple moment!!

We aren’t quite sure what the reason for their trip to London is, but we can’t help but hope that they’ll pop across to Ireland for a visit, this is your formal invitation guys!

In the next episode of The Kardashians, we can expect to see the story of “what went down” with Pete hehehe. Tell us everything Kimmy.