Breaking it down day by day. From the TV listings so carefully compiled by our friends at TV Now, we’ve extracted the films and shows you’re gonna want to watch over the Christmas period. Let’s dive in… 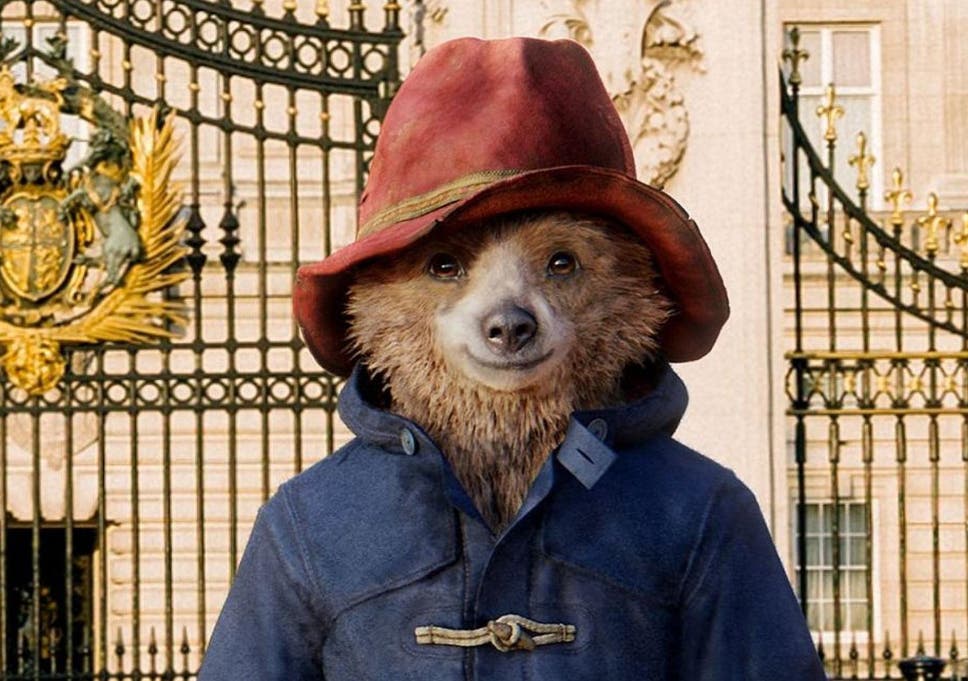 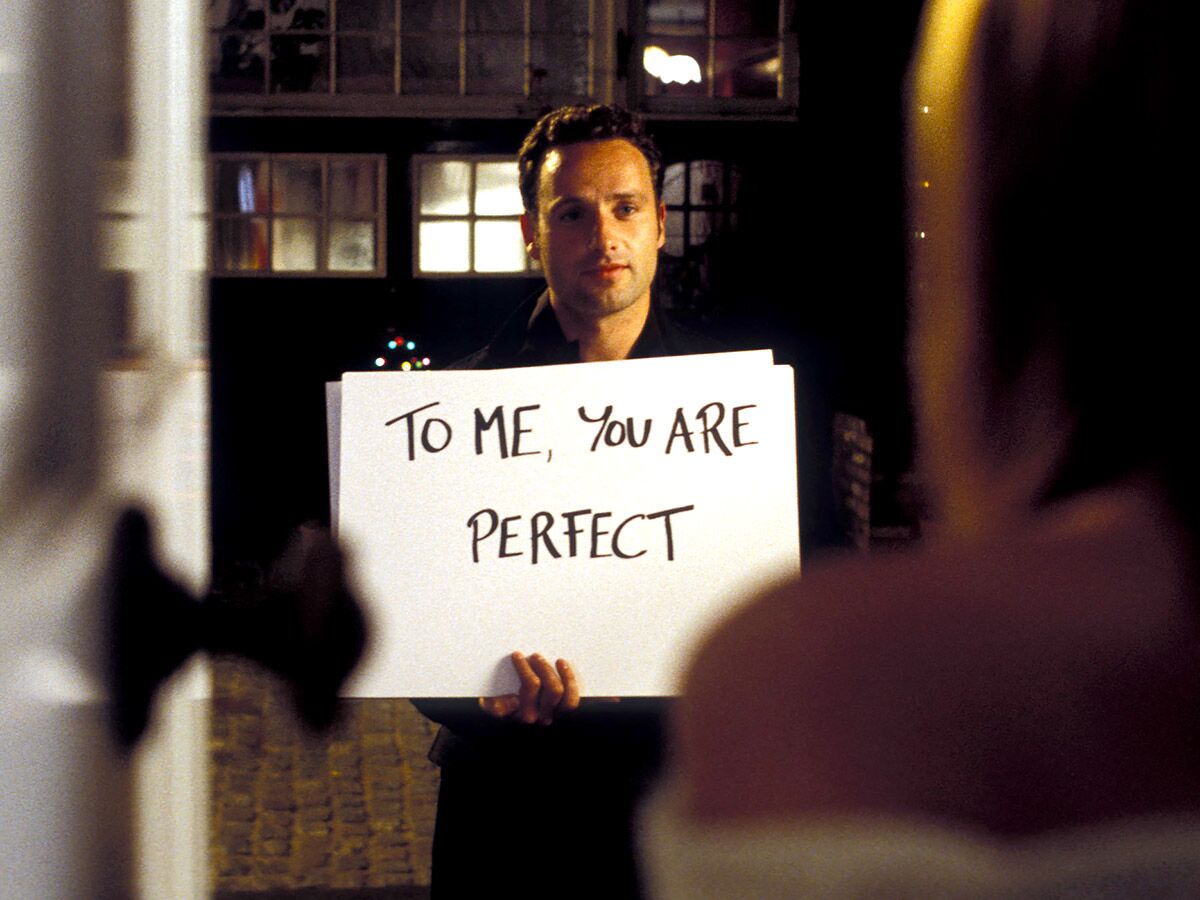 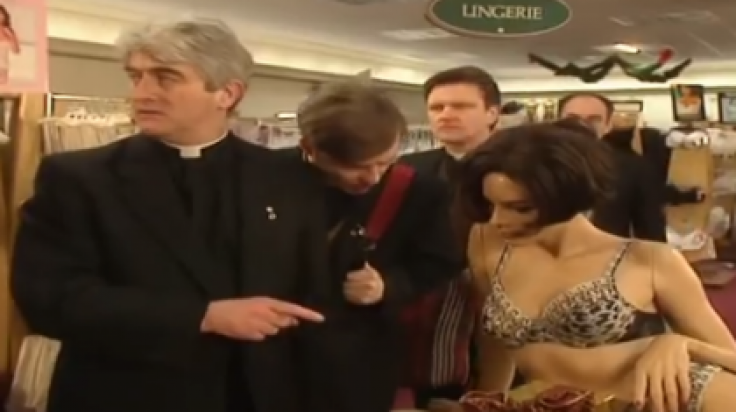 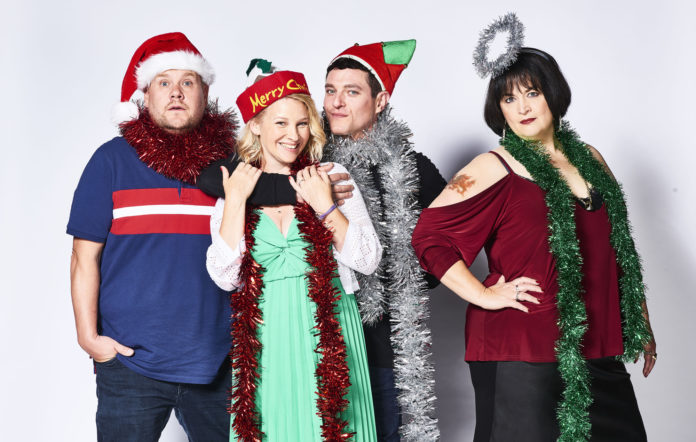 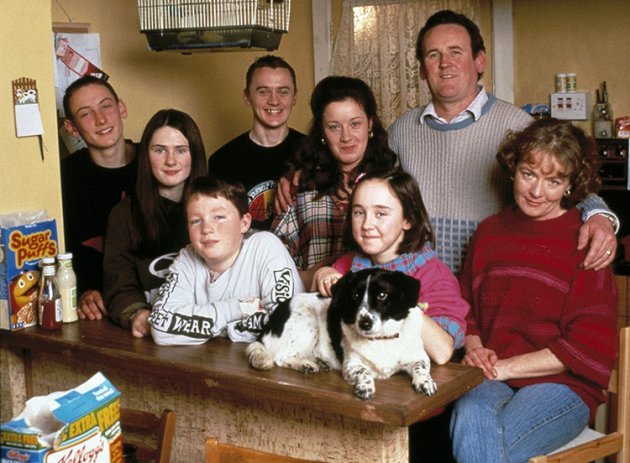 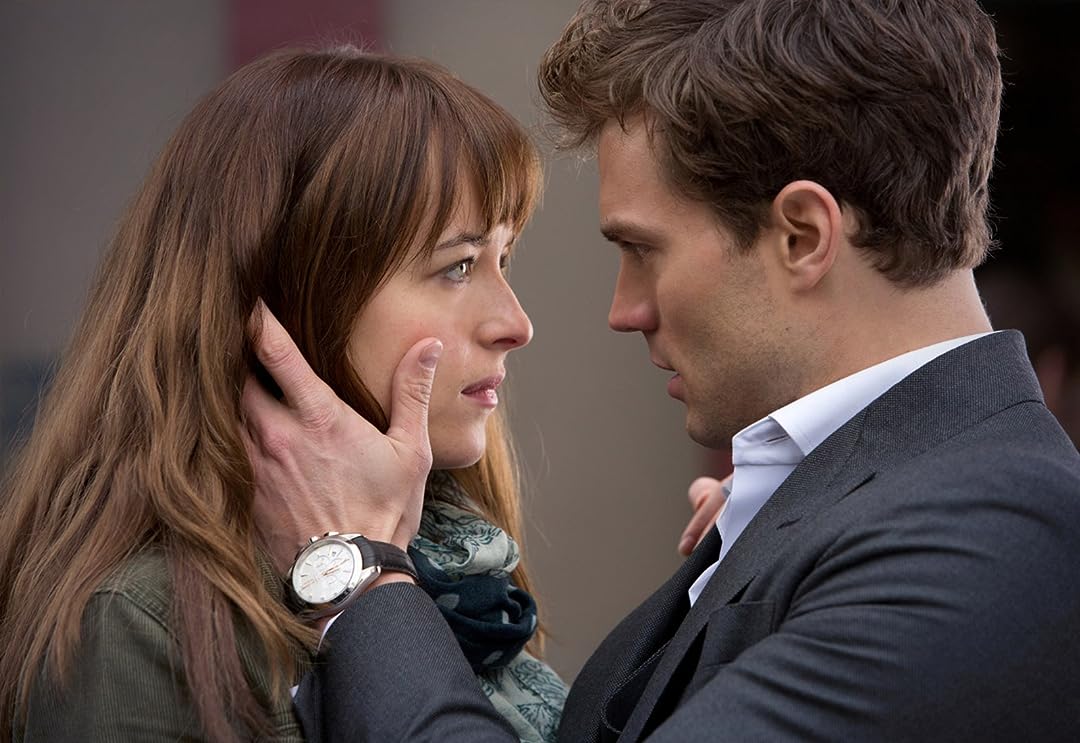 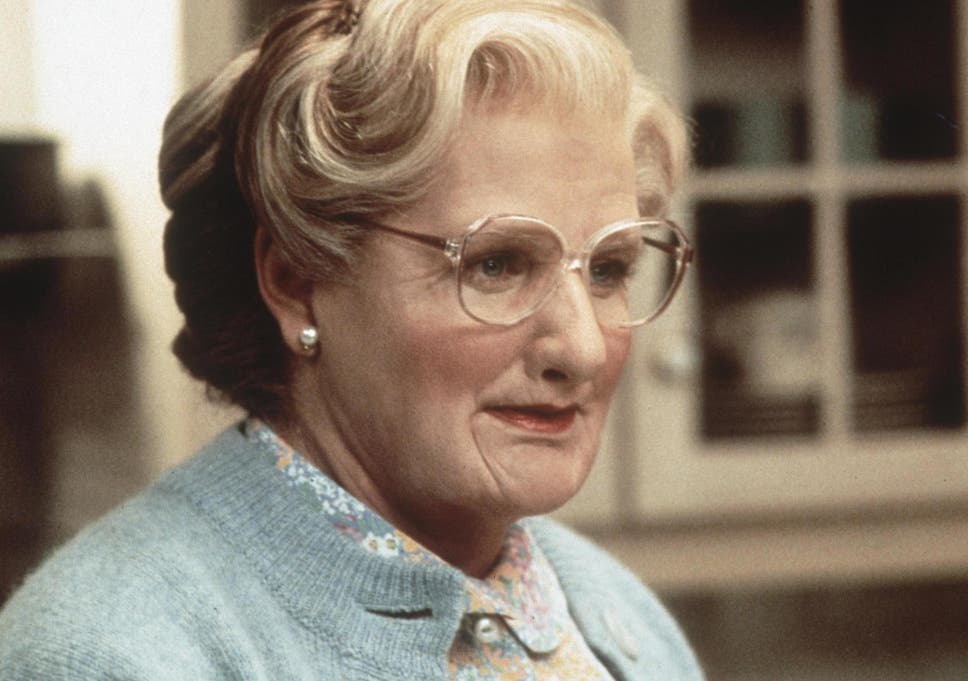