"No matter who you are, if you get a car having had a drink, the responsibility is entirely yours."

Holly Willoughby and Phillip Schofield finally addressed Ant McPartlin’s drink-driving incident on This Morning yesterday, saying they were ‘shocked’ at the news.

On Sunday, the TV presenter was arrested for drink-driving after crashing his car in London – a child passenger was subsequently brought to hospital as a precaution.

Ant went to rehab last year for alcohol and drug addiction, and his representative confirmed that he has re-entered treatment after the crash. 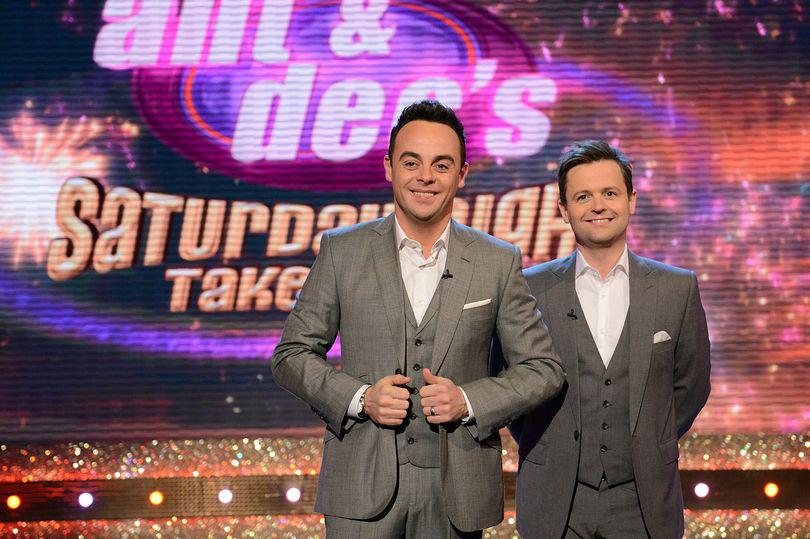 As friends of Ant and Dec, This Morning viewers seemed to expect Holly and Phillip to make a statement about the incident on Monday, and they were criticised when none came.

But at the beginning of Tuesday morning’s show, they said:

This is difficult for us, as we’re talking about a friend here. Like many people, we’re shocked and saddened by Sunday’s incident involving Ant. We can’t say much more as the matter is still being investigated by the police, but we want to wish those shaken and upset by the collision a quick recovery. And personally for Ant, we hope he gets some time and space to return to full health.

“Ant’s now gone back into treatment,” said Phil. “He’s clearly struggling. He loves Dec, he loves his career, he loves the shows they make together and he loves their fans.”

The overwhelming feeling we feel has to be that no matter who you are, no matter what you do, if you get in a car having had a drink, the responsibility is entirely yours. And we wish Ant and all those involved in these sad events all the very best. 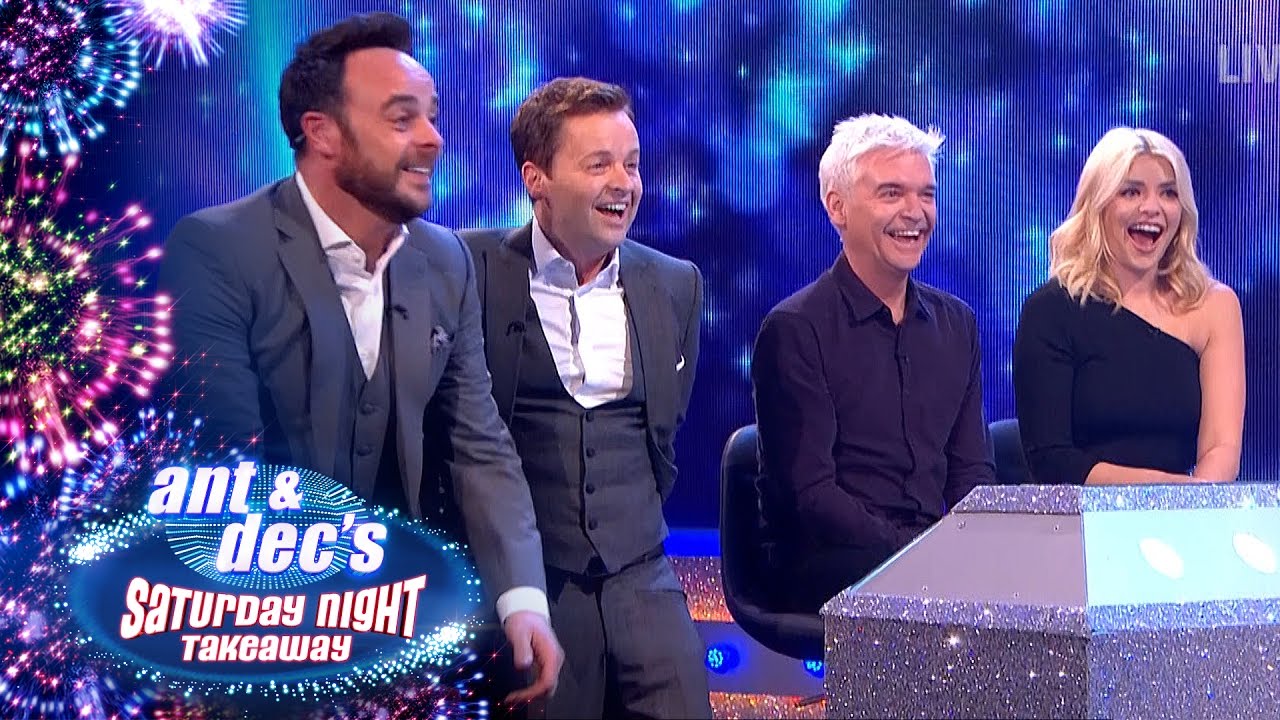 This weekend’s episode of Saturday Night Takeaway has been pulled from TV schedules after Ant’s arrest, and it’s unclear as of yet if the remaining two episodes will be aired.

While Ant is stepping back from his presenting duties for ‘the foreseeable future’, Metro reports that the pair had just signed a three-year deal with ITV which is now up in the air.

Dec is said to be ‘devastated’ by the crash, with a source telling The Sun: “He’s gutted and worried about Ant obviously and devastated he’s going back to rehab. But he’s also worried for the future of Ant and Dec.”