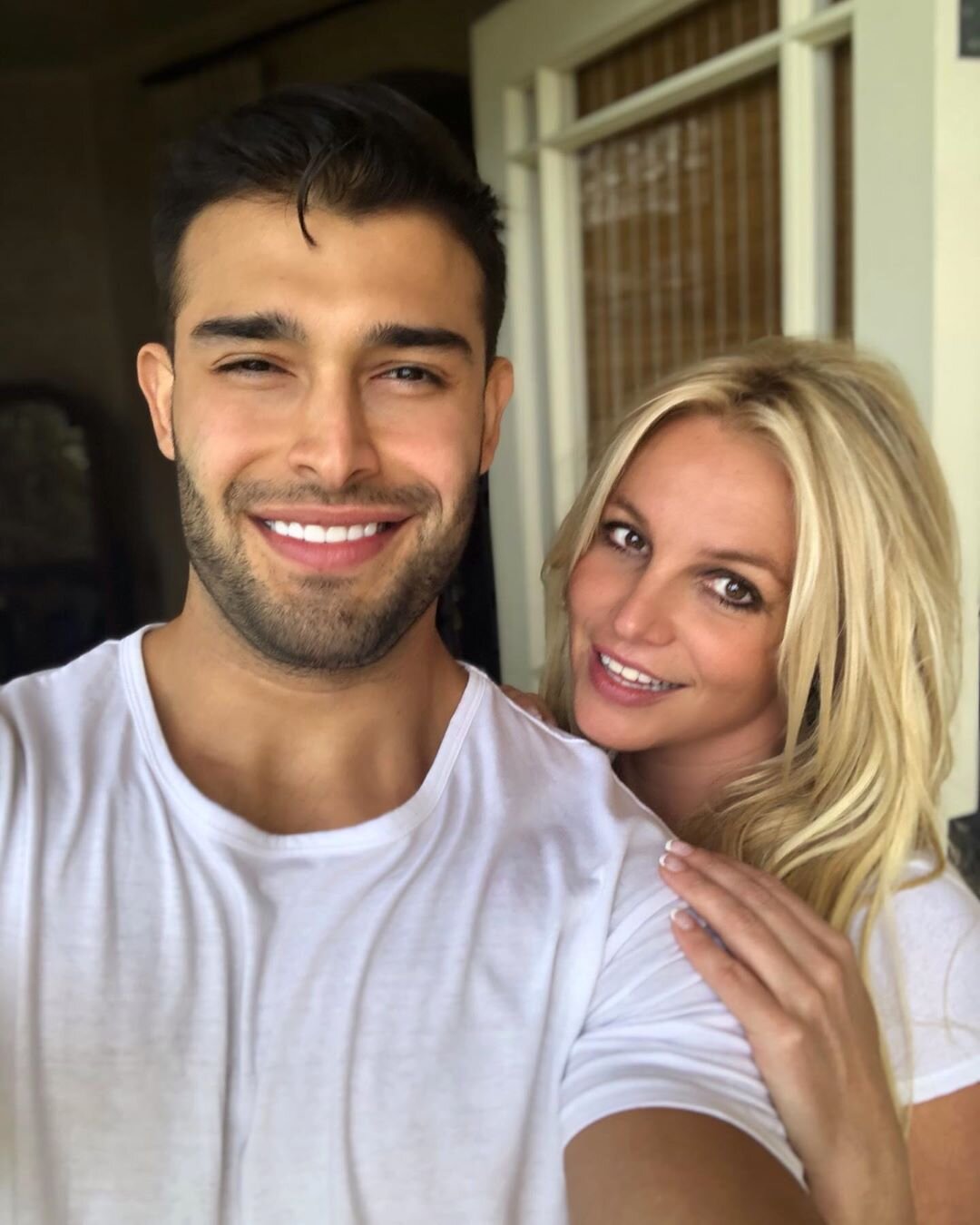 It’s a good day for Britney Spears as she has announced her engagement to boyfriend Sam Asghari.

Britney blew the MTV VMA’s out of the water last night by announcing her news on Instagram with a very sweet video. She captioned it:

The couple has been dating since 2016, after meeting on the set of her music video for ‘Slumber Party’. Since then, the two have been sharing snaps of their lives with one another on their Instagram account.

Britney is still currently in the throes of her conservatorship battle with her father, Jamie Spears. However, in recent days deveopments have been made, with her father asking a judge to terminate her court-ordered arrangement. This engagement may be a sign of her budding freedom, as she stated in a recent court testimony that she wishes to get married and have a child with boyfriend Sam, but is currently unable to due to her conservatorship.

Upon the engagement news breaking a source told E! News

“Things are evidently becoming better for Britney with her conservatorship and she’s never felt this liberated in all aspects of her life. The closer she gets to freedom, the closer she is to seeing all of her dreams become an actual reality”

“Marrying Sam is high on that list and loving him the way she wants, how she wants, on her own terms. Sam also understands how close they are to being out of the woods, and it’s definitely motivating him to think big.”