“I Wasn’t Actually Dealing With It..” Laura Whitmore Has Recalled Suffering A Miscarriage At 12 Weeks

The Wicklow Wanderer. Travelling always inspires me to write. Day off driving, so hands off one wheel and onto another… also worried that clean underwear situation is becoming a problem #goldenhour #whatwhitmorewore #samedungareesasyesterday #runningoutofcleanunderwear

Laura Whitmore has sadly revealed that she suffered a miscarriage last year.

The former MTV News presenter, who now heads up her own show on BBC radio 5, realised she was pregnant with boyfriend Iain Stirling’s baby last summer – but sadly lost her baby later that year.

The 34-year-old has now spoken openly about her experience, and says she has learned a lot about herself and what other women go through.

“Last year I found out I was pregnant. Handbrake pulled. Car screeching to a halt,” Laura wrote in a special edition article in Hot Press.

“I was in Italy on a job (in my usual flux of travel) and my boobs were MASSIVE. I mean they looked great. Extra full, but they weren’t fitting in my bras. So I did a test, that I got from a local Italian pharmacy, and there it was in black and white. INCINTA. Translation – PREGNANT. Shit. 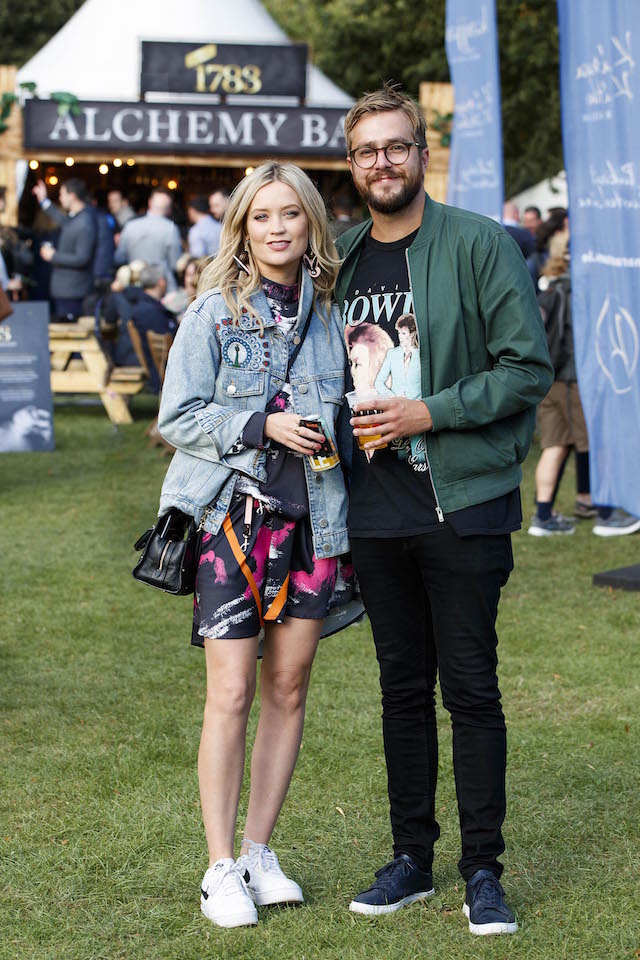 “Or was it shit? Age 33 and a third; in a relationship; owns own property – it’s hardly scandalous. My mother did it in far tougher circumstances. That much I knew.

“But did this mean my constant state of movement would slow down, or worse still, stop? Would I lose my sense of identity? Would I be good enough as a mother?

“I went to the doctor to confirm the pregnancy, was handed a pile of faded pamphlets and told it’s a good time to get pregnant, as the older you get, the harder it can be.”

The Wicklow woman went on to recall the sad moment she realised that her pregnancy was over.

“At 12 weeks I did my first meet with the midwife and spent two hours going through all my options for the birth. The first scan was scheduled in another two weeks, as that was the earliest we could get. I was going away at the weekend, so I decided to do a private scan at Harley Street that evening. In the room I could see the outline of what looked like a jelly baby – just like in the movies. Then silence. 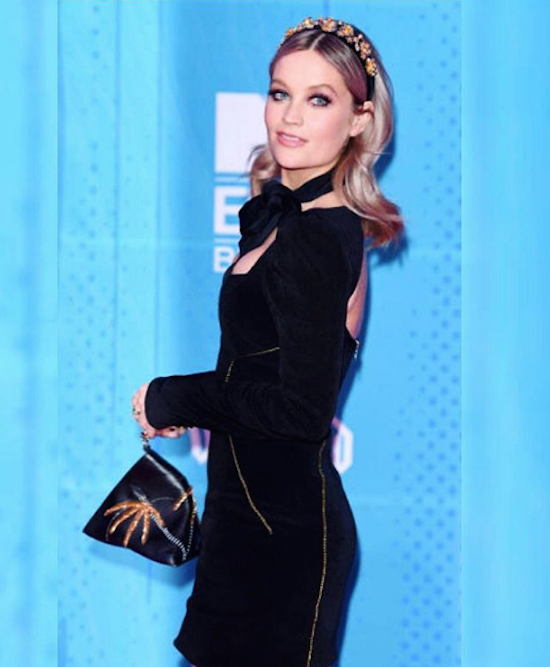 I wasn’t sure how I was supposed to react. Should I cry? Was I allowed be emotional for something unplanned? The things that go through your mind: actually, I had just spent two hours planning with the midwife earlier that day. That handbrake again. Things spinning.

“Miscarriages happen to 1 in 3 women. I didn’t know this, because most people just don’t talk about it. Now I’m part of that statistic.

“I hadn’t planned the pregnancy in the first place, so should I be sad? I was. That feeling was heightened because I felt I had to be sad alone: apart from a handful of people, no one knew.

“I had to deal with high intensity work situations without anyone around me knowing what was really going on inside my head. Although maybe that made it easier to deal with – because I wasn’t actually dealing with it.”

First Dates Ireland Has Opened Applications For The Next Series

💕 WIN 💕In the latest issue of STELLAR, our c