Here's what he really thinks... 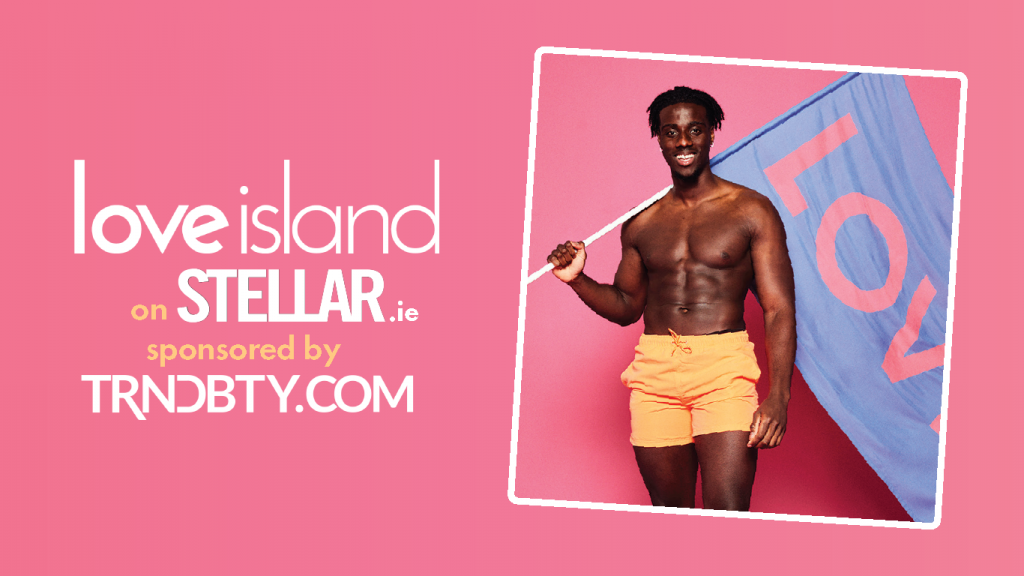 Ikenna and Amber are the latest contestants to be dumped from the Love Island villa and their departure came as a shock to their fellow islanders, their friends were left shocked and upset as the pair packed their bags, for a minute at least.

Not too long after they left, Amber (who was in a couple with Ikenna) and Dami (who was coupled up with Amber) decided to explore their relationship romantically, with any possible controversy conveniently exiting the villa.

Things have moved pretty quickly for the pair having had to snog during a challenge which fast-tracked their first kiss and led to even more shifting later that evening, with cheers from the remaining islanders it seems they approve of the new romance.

But viewers couldn’t help but think what the former partners of the two would think about their antics, Ikenna’s Twitter commented on the behaviour in a hilarious way, although we know it’s not the actual Ikenna tweeting just yet.

NAH WHAT MY CORPSE AINT EVEN COLD YET INDIYAHHHHH #LoveIsland

During his exit interview Ikenna shared his real thoughts on Dami and Indiyah, and tbh it’s as chill as we expected, “I’m happy for both of them really…I was pretty close to the both of them. They’re both my mates.

“If that works out, that’ll be pretty sick to see on TV.”

He also revealed that he wouldn’t hold a grudge if the pair ended up working out. Ikenna and Indiyah decided to just be friends shortly before Ikenna was dumped from the villa.

We are loving Dami and Indiyah tbh, many fans on Twitter are calling them as the winners already!