Inside Raya: What It’s Like To Date On The Exclusive Celebrity Dating App

Forget Bumble, Hinge and Tinder, Denise Curtin peeks inside the dating world of the rich and famous. 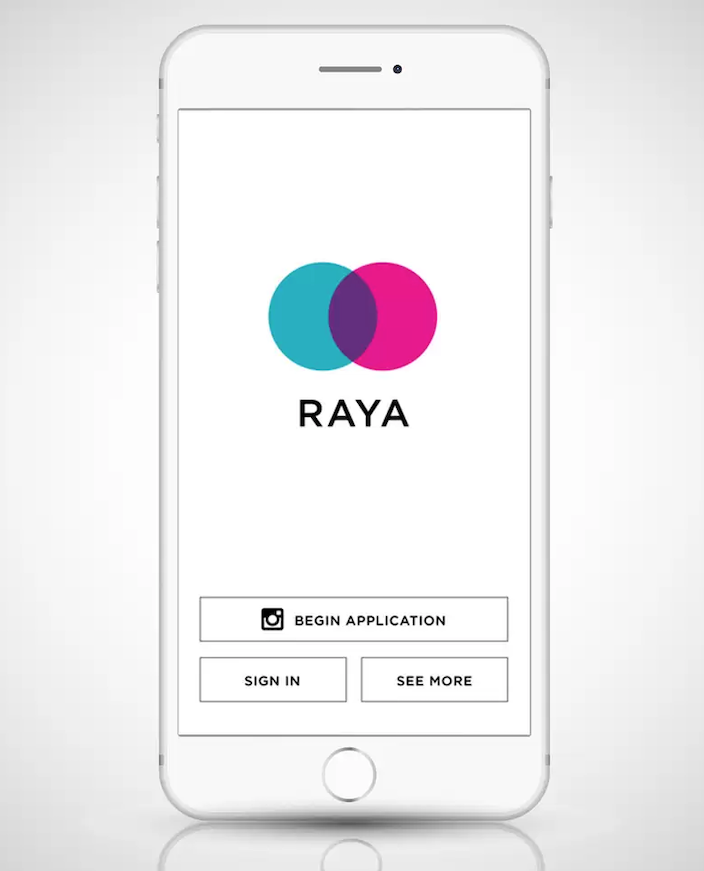 Dubbed the ‘Soho House of dating apps’ and ‘illuminati Tinder’, Raya is a super private, membership only dating and networking app for those in creative industries. Founded in 2015 by Daniel Gendelman, the concept from the get-go was simple, the 36-year-old entrepreneur wanted to create an app that felt like a perfectly curated, intimate yet thoroughly vetted dinner party.

Featuring some of Hollywood’s biggest names, professional athletes, artists, models, CEOs and influencers, according to The New York Times, only about eight percent of those who apply actually get accepted. So, if you’re wondering why you haven’t heard of it over the past seven years of its existence, that’s why. It’s been purposely built to fly under the radar, those in the know, know and those who don’t, more than likely won’t meet the criteria anyways.

With Raya, as you can imagine from its alarmingly small application success rate, it’s not as simple as downloading the app and creating a profile. Those who believe they stand a chance at finding ‘premium love’ must prove their notability, attach their Instagram handle and fight their corner – figuratively speaking. Then, Raya determines whether or not the applicant in question fits the brand, makes the community more ‘dynamic and diverse’ and gets the seal of approval from the input of ‘hundreds of committee members spread throughout the world’.

The app also notes that those hungry to get accepted could be waiting, with the screening process taking anywhere from a day to months on end. Yep, they’re not lifting that red rope for just anyone, so stand in line. 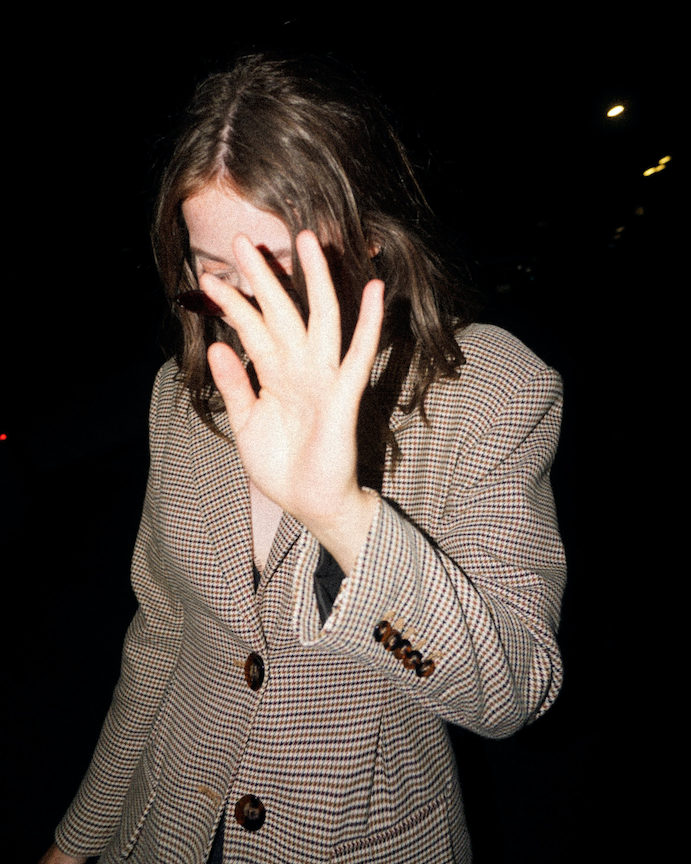 Once inside however and ‘the result is something like one of those unmarked nightclubs, expect its in your phone, and peppered with vloggers and net artists in addition to models and Disney stars of yore,’ writes journalist for The Cut, Alice Hines.

Similar to other dating apps that we’re all familiar with, the workings of Raya is pretty similar in the sense that you can like accounts, chat with matches and of course, pay extra for more swipes, yep, even the rich have to folk out for new faces. But unlike other dating apps, Raya’s careful curation means that you need to thread lightly or you could lose your membership. Screenshot a profile on the app, and you’ll get an alert threatening to kick you off, while publicly discussing the app can might result in deactivation, which is why most stay anonymous.

In May of this year, TikTok star Nivine Jay shot to new levels of stardom when she shared a private video Ben Affleck sent her after she unmatched with him on Raya. Taking to TikTok to reminisce, Nivine wrote:

‘Thinking of the time I matched with Ben Affleck on Raya and thought it was fake so I unmatched him and he sent me a video on Instagram.’

Of course, the juicy gossip wasn’t long live before it went viral, with Nivine having to later defend the newly single actor. ‘I’m seeing a lot of comments calling him a creep and l don’t think that’s fair. l wasn’t making fun of him in the video,’ Nivine told E! News. ‘l was making fun of myself for thinking he was a catfish and it was just supposed to be funny.’ 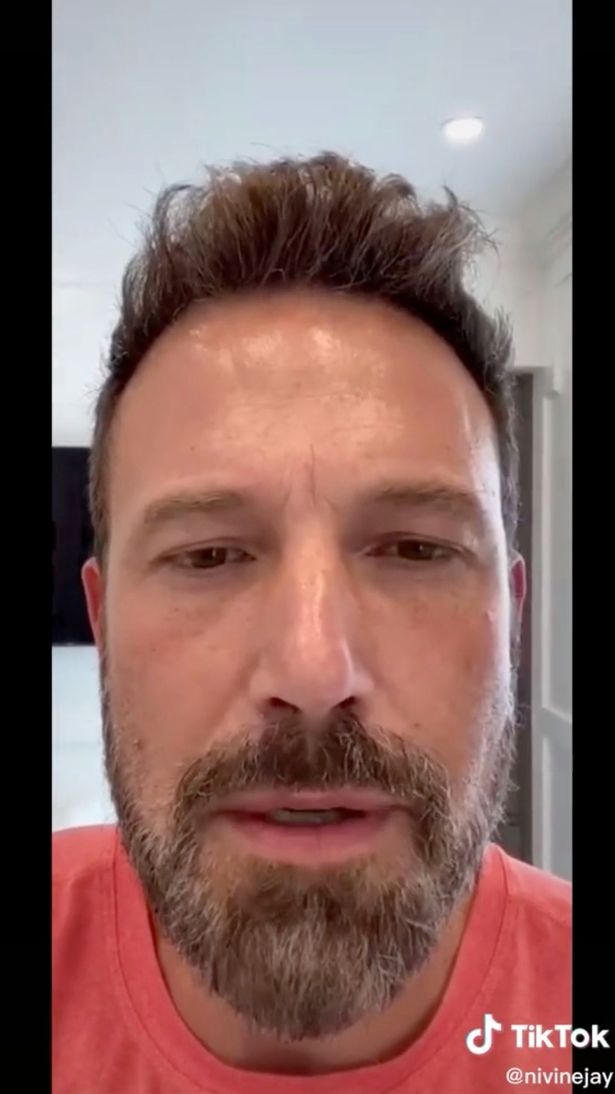 And although the incident was like catnip to Affleck fans and pop culture diehards, it also provided a solid example as to  why Raya strives for a controlled hush around its platform, keeping their members safe from the tabloids. ‘I accidentally took a screenshot the other day and I got a warning, I’m afraid I’m going to be banned,’ one Irish member tells STELLAR. ‘I was looking up one of the guys on Instagram to see who he was and I meant to screenshot his Instagram but I accidentally took a screenshot of his Raya profile instead,’ she confesses. Giving an insight into her experience using the app, she admits that there are lots of professional photos of everyone from sport stars to models, and it doesn’t feel as casual and candid as she would have imagined prior to joining up.

‘The Irish men that I have seen so far seem to all be professional rugby players. I think to get accepted you need referrals so the only person I have in common on the app is a rugby player. I guess it’s easy when one team member gets accepted because then more of them can join too.’

Further afield, there’s ‘loads of English footballers, marketing executives, entrepreneurs and the likes’ our source adds, noting that she can see all the people on the app around her similar to Tinder. ‘They’re all over the world, there’s people in LA, including celebrities, and celebrities in England too, but mainly from my experience so far, it has been sportspeople. I’ve two matches at the moment and you’ve got 10 days to speak to them, but I haven’t reached out to them yet and they haven’t reached out to me, so maybe I will,’ she laughs. 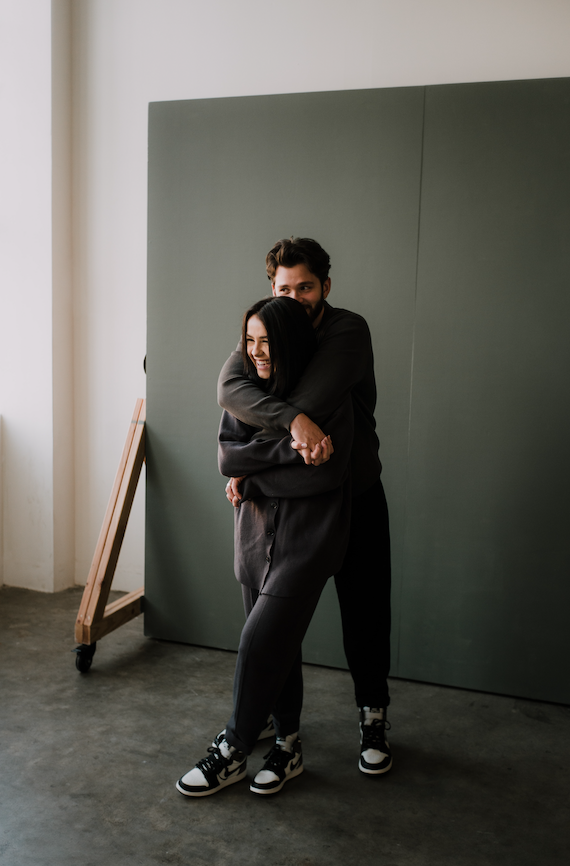 According to US Weekly, celebrities like Channing Tatum, Demi Lovato, Drew Barrymore, Chelsea Handler, Lizzo and even, our very own Niall Horan have all reportedly used the exclusive app in a quest to find love, with Lizzo previously admitting while on chat show Busy Tonight that she joined Raya in hopes of matching with John Mayer, but sadly they didn’t connect.

And while some stars openly see the A-list dating app as ‘vomit’, we’re looking at you Olivia Rodrigo, others have been pretty successful on it. Olympian Simone Biles met NFL star Johnathan Owens on Raya in March 2020 and they’ve been together a blissful two years since that first match, while American actor Nick Kroll apparently met his now wife and landscape artist Lily Kwong on the app back in 2018. But who knows just how many celebrities have actually met, hooked up or forged super successful relationships and connections from the app. Its strict regard for privacy means we only know as much as someone chooses to tell us, or with the Affleck case, purposely leaks.

As for how many people are actually on Raya, again, like many things this is kept very hush hush, but a spokesperson told The New Yorker last year that the app was on its way to receive its millionth application request by December 2021. And as for the celebrities and VIPs lucky enough to move from waitlisted to accepted, it’s also important to note that none of them are paid to be there, or have been asked to join, Raya’s founder Gendelman ensures. 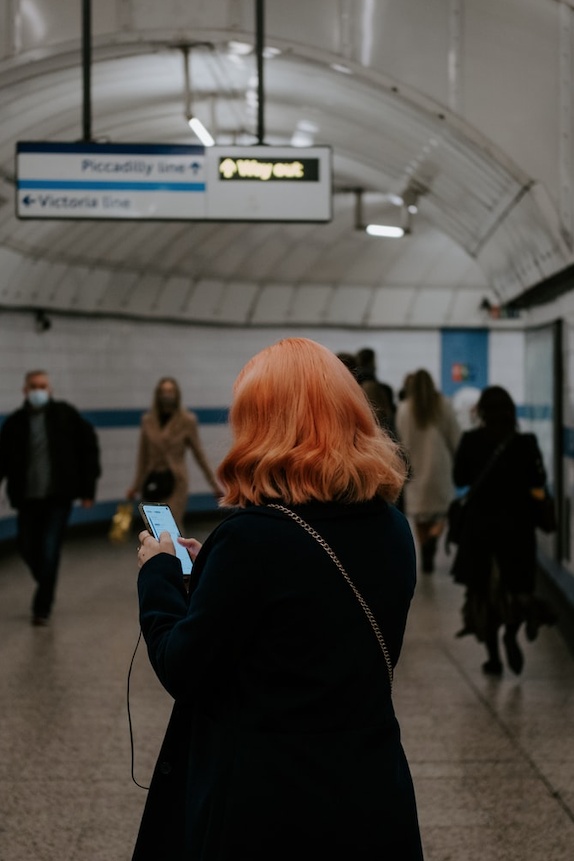 A walled garden of the internet, to me, that’s got to be what fascinates me the most about this app. In the age of social media where public expose is something we’ve become totally accustomed to and information is readily available at the click of a button, Raya’s exclusivity has got me feeling serious fomo. I want in, but I only want in because I’m not in. It’s the classic case of wanting what you can’t have. Believing that the grass is greener, and so on. But like everything, overtime and with more exposure, it’s hard to keep things as exclusive as they were once destined to be. Social media, by nature is a numbers game and so, will Raya struggle to keep the crowd out as word grows? Or will that open space for a strong competitor leave it looking cheugy and Bebo-like? Only time will tell.

This article originally appeared in the spring issue of STELLAR