Insta Creep: Harry Potter And Draco Malfoy Reunited, And Draco’s Father WILL Hear About This… 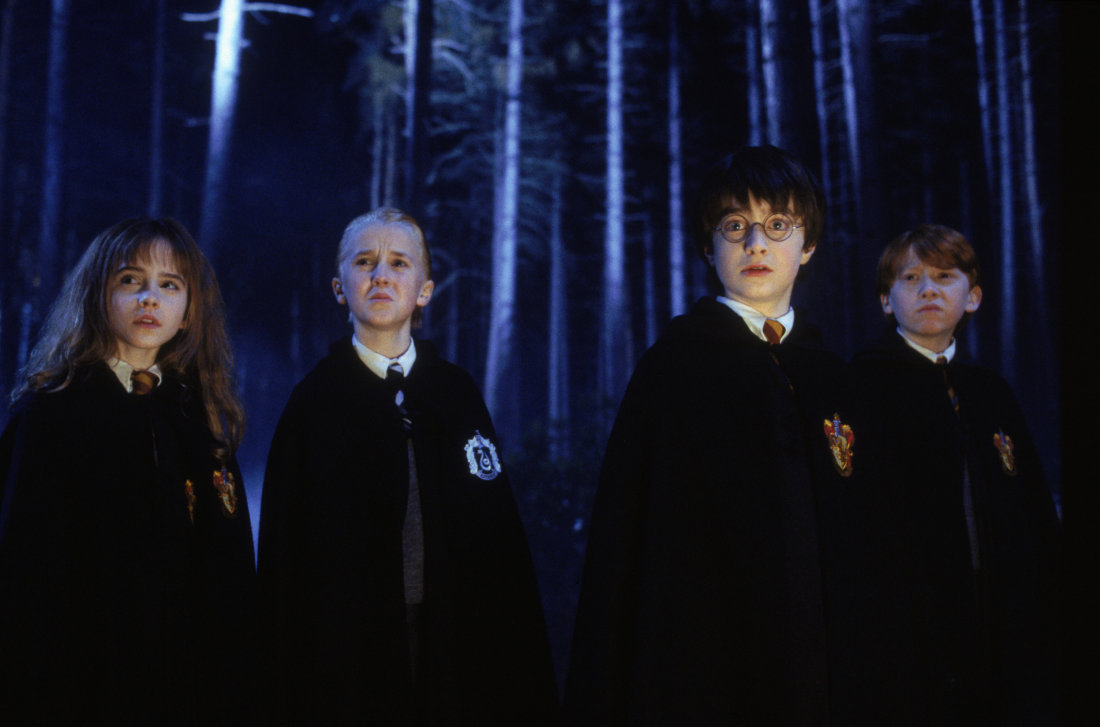 Potter and Malfoy, buddying up? His father will hear about this.

Tom Felton went to see Daniel Radcliffe in his new Broadway show, and the pair had a cute HP reunion backstage afterwards:

Go see it. He’s fantastic as per @lifespanofafact

What we wouldn’t give to see Daniel, Emma Watson and Rupert Grint in the same room again, but we’ll make do with a bit of Draco/Harry goodness.

Ben Affleck has released a statement about his time in rehab.

The actor was pictured being driven to a treatment centre by ex-wife Jennifer Garner in August – according to TMZ, she ‘staged an intervention’ after seeing photos of Ben getting alcohol delivered to his house.

“This week I completed a forty day stay at a treatment centre for alcohol addiction and remain in outpatient care,” he wrote on Instagram. “The support I have received from my family, colleagues and fans means more to me than I can say.”

Battling any addiction is a lifelong and difficult struggle. Because of that, one is never really in or out of treatment… So many people have reached out on social media and spoken about their own journeys with addiction. To those people, I want to say thank you. Your strength is inspiring and is supporting me in ways I didn’t think was possible. It helps to know I am not alone.

“As I’ve had to remind myself, if you have a problem, getting help is a sign of courage, not weakness or failure,” he continued. Fair play Ben.

Emma Bunton, Holly Willoughby and Nicole Appleton from All Saints are apparently great mates, and why didn’t we know this?

The three went on a boozy night out with their friends Shiarra Bell and Niki de Metz, and it honestly looked like the best craic.

They even have matching jackets inspired by All Saints’ latest album, Testament:

We want to be in a girl gang like this. Can we come on the next night out?

17 years ago today, this began.

Woah. Can you believe it’s been 17 years since Scrubs began? Look at all those baby faces.