Our greatest thanks to the people of Australia for the warmest of welcomes, the amazing Aussie hospitality, and for the kindness and inspiration we’ve felt from all of you along the way. We have really enjoyed meeting so many of you Down Under and look forward to returning one day soon! — Harry and Meghan ?????

Meghan Markle’s Instagram account was mysteriously reactivated last night, and everyone got to creep on her pre-royalty photos again.

Meghan deleted her once very active Instagram after she got engaged to Prince Harry, and though screenshots are plentiful on the internet, there’s nothing like a good scroll and snoop, right?

Just spent an hour of my life – at 2am mind you – scrolling through every photo Meghan Markle posted on Instagram before she became a freaking princess. I have zero regrets. Not one. pic.twitter.com/ReSyD21pq3

Some fans wondered if this was a sign that she would be returning to the platform, but royal reporter Omid Scobie confirmed that this was not the case – a “system glitch” was to blame for her account resurfacing.

For those of you asking, Duchess Meghan is not making a return to Instagram. You can blame a system glitch for her account resurfacing on the app this morning? pic.twitter.com/sz3JWbJ0fD

Heads may roll in there today…

The countdown has begun.. @diannebuswell and myself will be Jiving live on @bbcstrictly this Saturday on BBC ONE ? I’m not nervous you are!

Joe Sugg and Dianne Buswell went on a romantic post-Strictly trip away to the country, joined by Joe’s sister Zoe (AKA YouTuber Zoella) and her boyfriend Alfie.

The four of them rented a swanky £2000-a-night ‘treehouse’, and appeared to have great craic doing karaoke and keeping cosy:

Look at the Elf on the Shelf giving them 10 points! 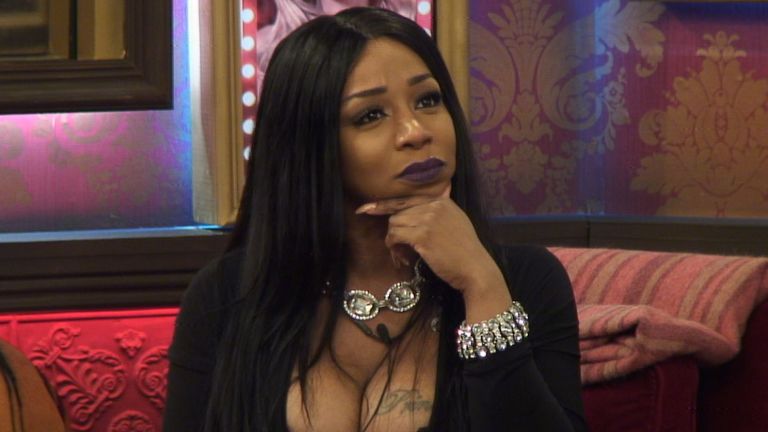 Tiffany ‘New York’ Pollard is the new face of Fenty Beauty and we are HERE FOR IT.

The reality TV queen – she’s been on CBB, Flavor of Love, I Love New York, Botched, Famously Single – has long been a favourite of the internet (she has provided us with many amazing reaction gifs).

And Rihanna knows what the people want, because she enlisted her to promote the Fenty Beauty Christmas collection:

Wondering what you should gift for the holidays?! @tiffany_hbic_pollard got you! Head to YouTube.com/fentybeauty to see #NEWYORK’s holiday gift guide! We promise you will not stop laughing!!??

Incredible. Now we need to go and remind ourselves of the brilliance of ‘DAVID IS DEAD!’

Our favourite pair are back together! And people are giving out. As per. “Looks fab, but stop advertising clothes, if we want to know we’ll ask,” says one particularly obtuse comment. Did it ever occur to you… that she tags the designer… because she knows 100 people will ask where the dress is from because that’s what happens every time she posts an Instagram photo… No, obviously.