Trending 29th May 2018 by Valerie Loftus

Insta Creep: Taylor Swift Made The Ultimate Boo Boo In A Post About Her Dublin Gigs…

Taylor Swift included Dublin in an Instagram post about her gigs in the UK and no one was very impressed. Careful now, Taylor.

Taylor’s switched the comments off on her Instagram posts, so she couldn’t receive a hiding directly – but somehow the news of the gaffe must have reached her, because she (or more realistically, her ‘people’) has since amended the caption to read ‘the UK and Ireland’.

I missed you UK! We’ll be back to the UK and Ireland to see you SO soon on the Reputation Stadium Tour at Etihad Stadium in Manchester (June 8 and 9), Croke Park in Dublin (June 15 and 16), and Wembley Stadium in London (June 22 and 23)! ? ?: @hogieaaa / @GettyEntertainment

Well, the actor who played him, Matthew Lewis, married his girlfriend Angela Jones in Italy over the weekend. How lovely do they look? They met in 2016 at the Wizarding World of Harry Potter in Florida, where Angela was handling VIPs and events. Yes, she married Neville after working at Hogwarts.

Matt announced it on Twitter with a jokey tweet: “Not only did I miss Arctic Monkeys in LA but they were performing in Italy at the same time we were there and my wife made me get married instead. Fuming.” LOL.

So Dublin GAA star Bernard Brogan and his wife Keira Doyle are expecting!

Bernard posted a picture of him and a very pregnant Keira flat out in the sun, saying: “Here’s to summer 2018.’ We’ll say, Bernard. 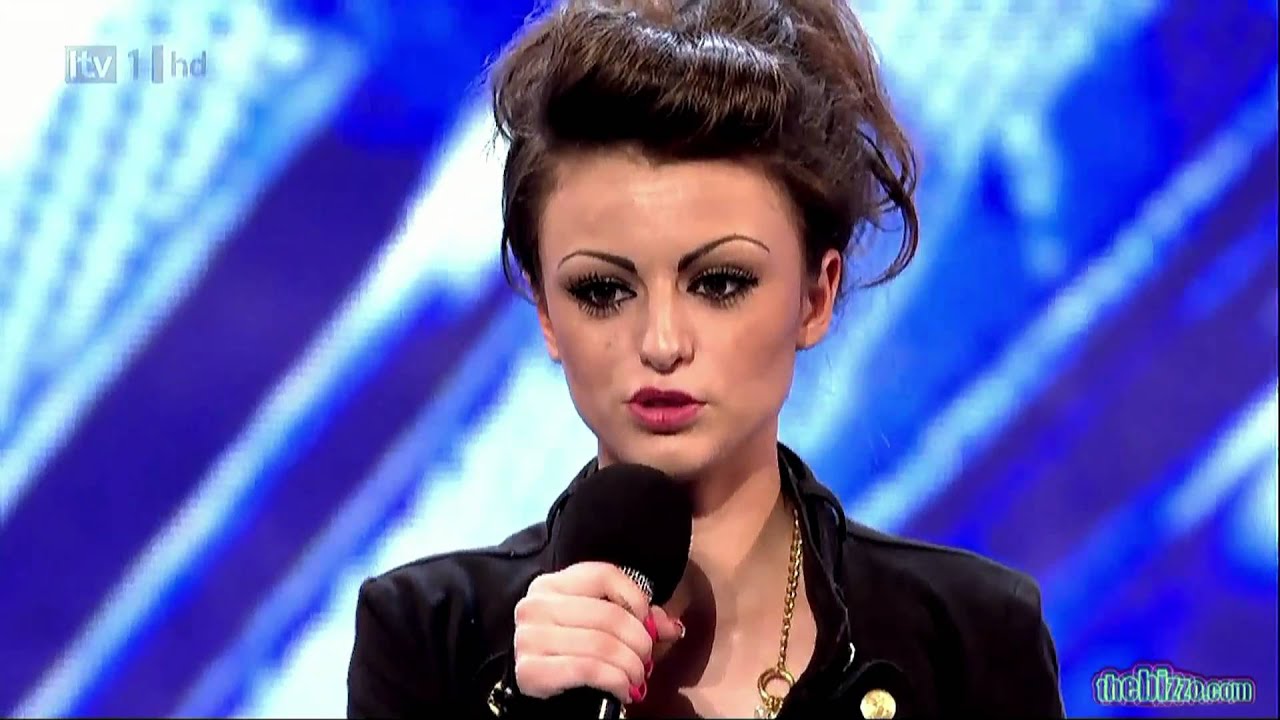 And in case you were wondering what X Factor icon Cher Lloyd was up to, she’s just had a baby.

Cher married Craig Monk in 2013, when she was just 20 years old – five years on, they’ve had their first child, a little girl called Delilah-Rae. And she’s a cutie:

Will we do a whip around and get a mobile that plays her 2011 hit Swagger Jagger? Anyone?

Just reminding you that Lindsay Lohan is still the spokesperson/face of Lawyers.com. It’s still very good. Thanks Lindsay.