Did you spot the soft launch?! 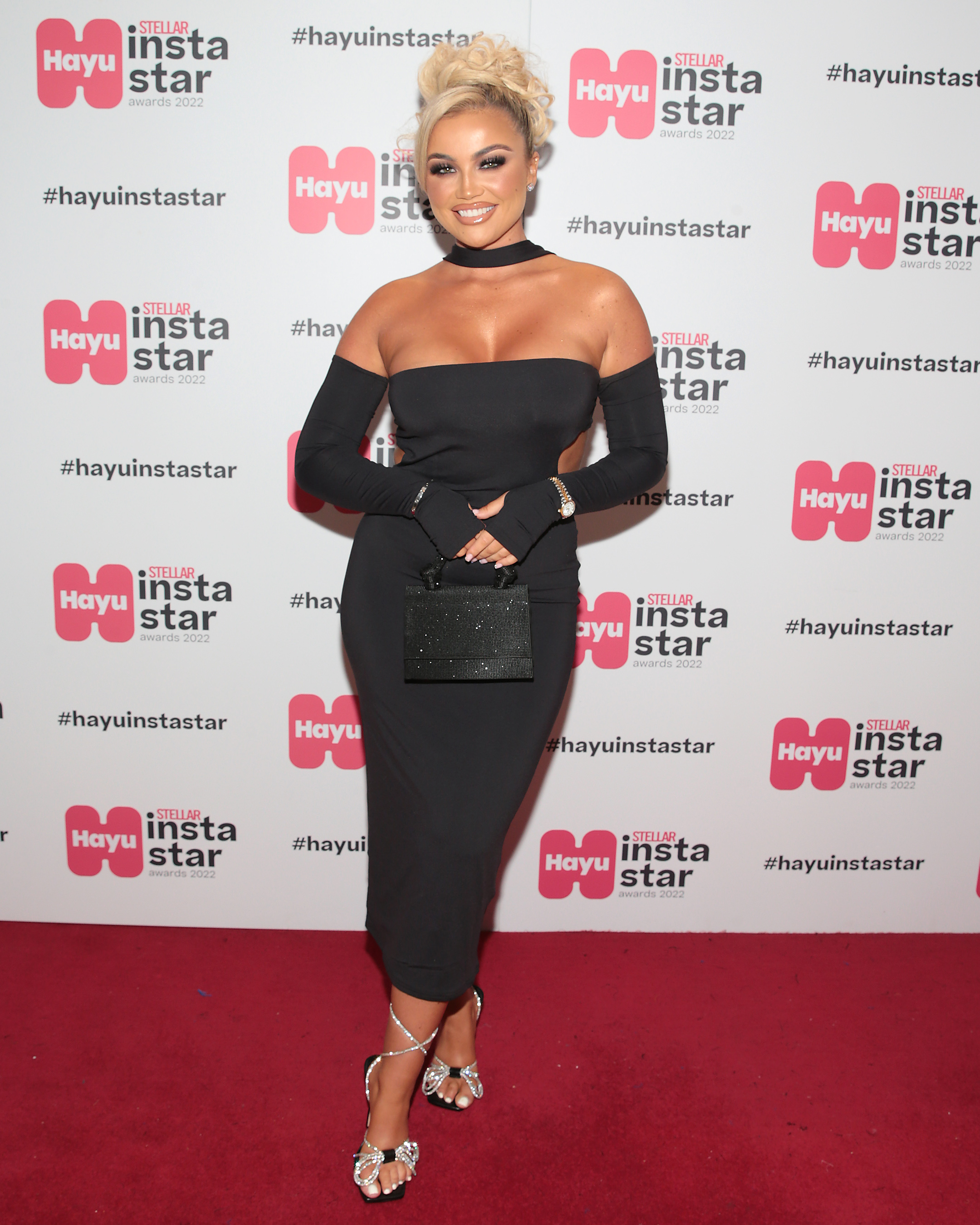 Is that a new couple we see?!

Irish influencer and podcast host Ellie Kelly has been posted some low-key content of a possible new romance which had fans going wild, and now she is addressing it on her podcast Hold My Drink, with Charlene Murphy.

Sharing what she was doing in London recently she said, “I went over to a boy and it was so much fun. Lovely man. He’s the loveliest boy.”

As expected the discrete-ish elevator pic caught the eye of her fans and she received a lot of messages, she told the pod, “I don’t think I’ve ever gotten so many messages in my life! To every single person who messaged me, I love you all from the bottom of my heart.”

“The soft launch went well. I think that’s the most I’ll ever share [of him] though. I don’t I’ll ever be doing what I used to do… I think because I was so public with someone else, that I don’t know what it’s like to keep things private, and it might actually be nicer,” she continued.
Ellie has previously been in public a relationship with Conor Ryan, who she was with for six years before officially splitting. Ellie revealed to the Irish Independent that she believed social media played a part in it, “There’s no doubt about that. We did it ourselves, but people just felt so entitled at one stage to my life…

“At one stage of my life I was going through a bad patch in my relationship and I was getting messages from people saying ‘tell me what happened’ and I’d say no because it’s not their business, but they’d say ‘well, you brought us this far along your journey.'”

“Also, to see people publicly speak about your relationship as if you can’t see what they’re saying is a kick in the teeth. Behind closed doors, no one knows what actually happens, they see pictures of us online and the odd story or video, that kind of thing, and that’s it,” she added.

Looks like her new romance has come along just in time for Christmas! Watch this space!
Tags: