Is Big Brother Making A Comeback? 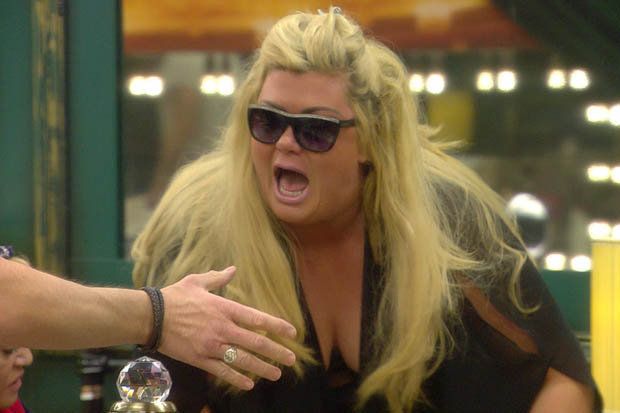 Rumours are swirling that Big Brother is making a comeback.

The show wrapped up back in 2018 after 18 years on air and fans of the show has been mourning it’s loss since.

But now it looks like the hit reality show is set to make a return. Sources have hinted at a deal closing in. Back in April The Sun reported that behind the scenes, producers were allegedly working on the show coming back for later this year. 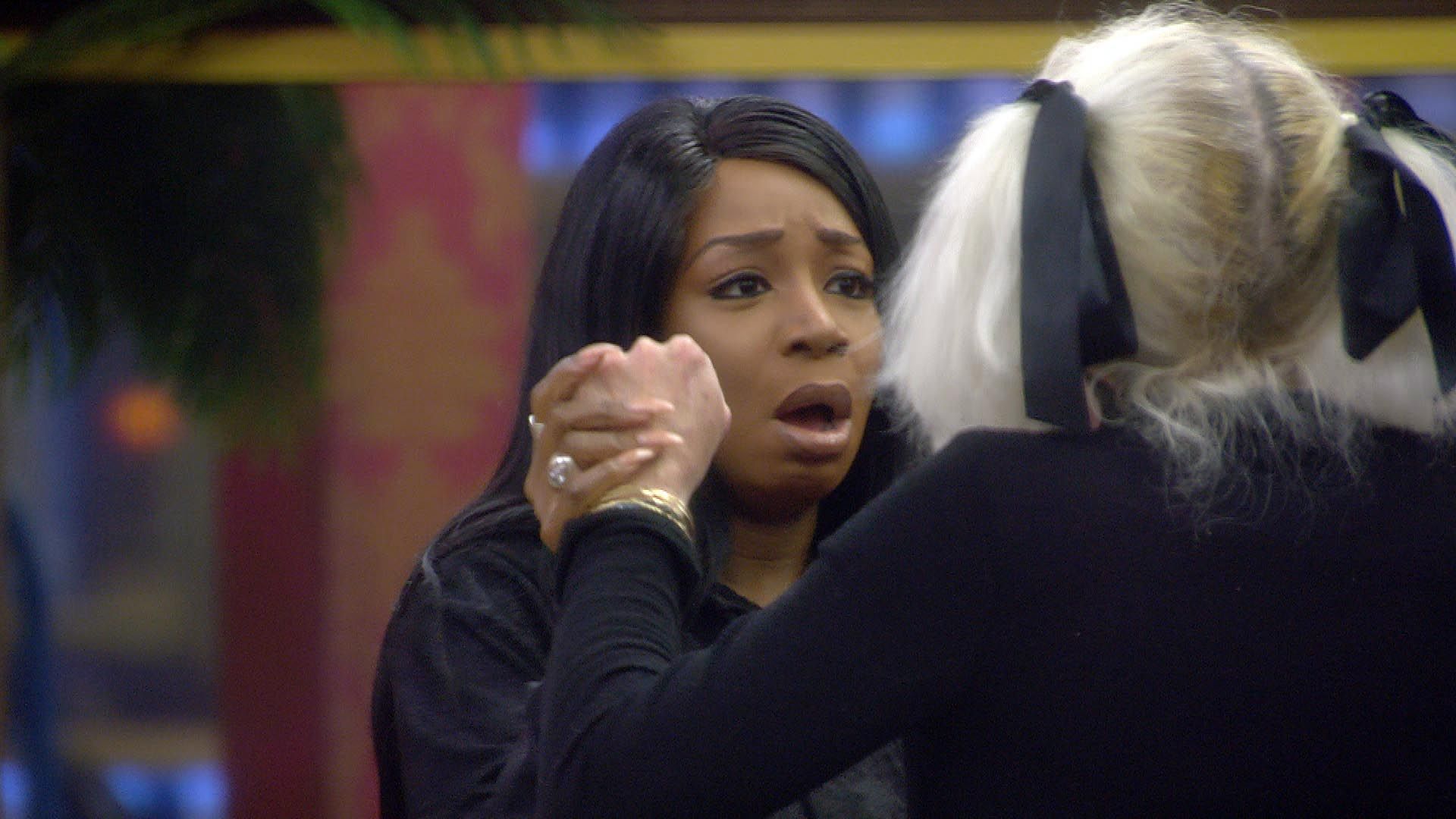 The publication said that it could be Autumn 2023 we’re looking at and that it would be a ‘civilian’ version rather than the usual celebrity seasons we have been seeing most recently.

Now, more fuel has been added to the BB fire, with Broadcast reporting that ITV was ‘closing in’ on a deal with the show.

Furthermore, there’s chat around who could be the host of the new season, with comedian Mo Gilligan at the forefront of rumours. Speaking about Mo’s possibility of coming on board, an insider said:

“Although Rylan and Davina have that in bucketloads, producers are keen to make a fresh start with the show”

“So they want a host who is not associated with the reality show’s previous incarnations.”

“They also want a cool figure who is going to hook in the younger viewers the reboot is likely to appeal to.”

As of now there is no official confirmation of the show coming back. But with that there also has not been any denial of the rumours, and so we’re holding out hope that one day we may see some carnage back on our screens.