It's about time we got to the bottom of this 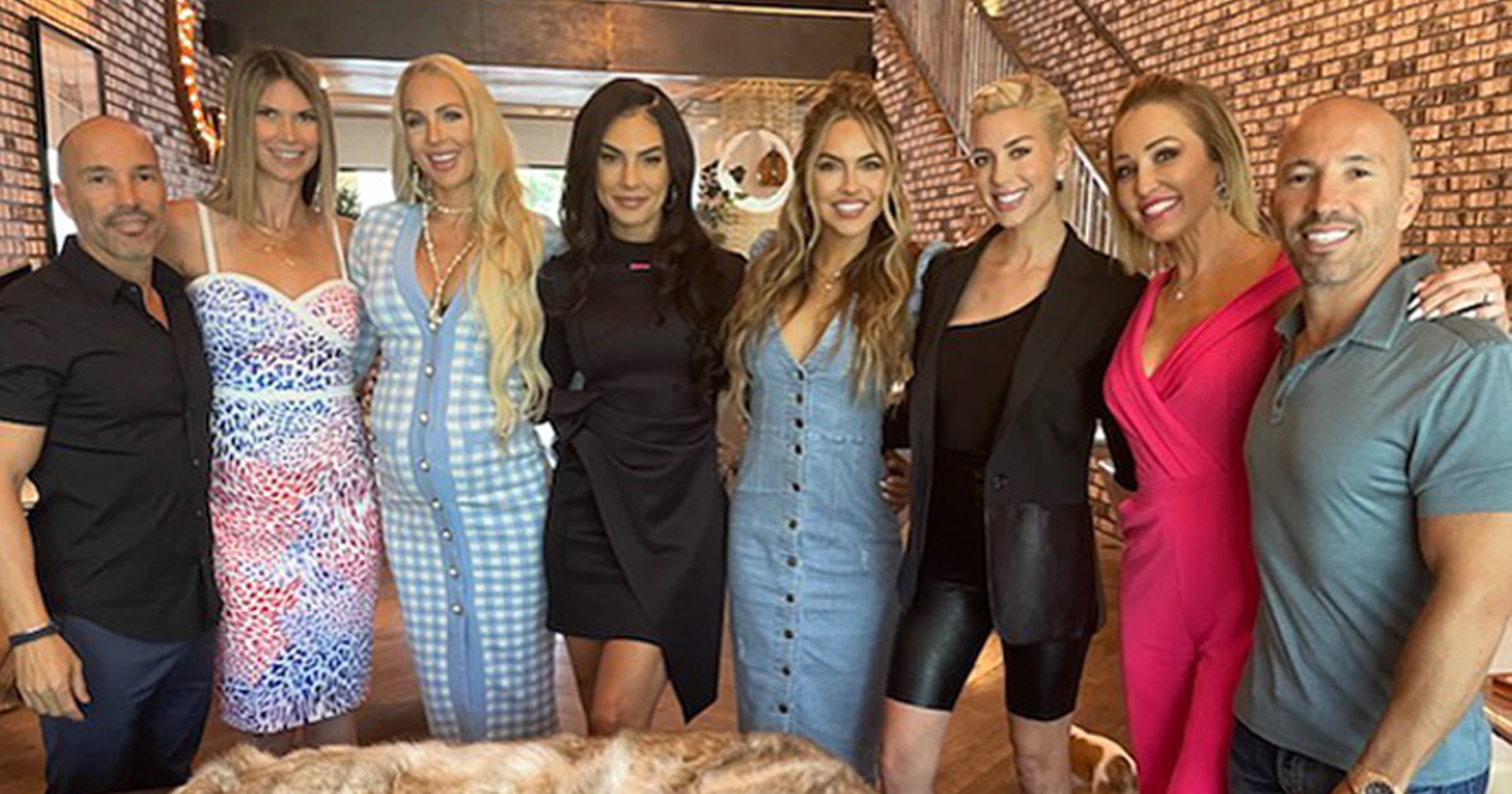 Sometimes, it can be hard to know if reality TV is actually reality, or just an altered version of it? Many reality TV shows have admitted to manufacturing a lot of their drama and setting up scenarios (We’re still not over The Hills finale 11 years later) however when it comes to sunkissed TV show Selling Sunset, people are really unsure where the line begins and ends.

With season 4 landing on our screens this week, the real-estate show picked up where it left off and has us all talking again. Wondering if not just storylines are scripted, but if the Oppenheim Group and its employees are legit in the first place, we got researching.

None other than Chrissy Teigan got us all a little sus last year, when she tweeted that neither she nor anyone she works with has ever heard of the The Oppenheim Group or the agents that work for them. But, shutting those rumours down, owner Jason Oppenheim tweeted back to Chrissy:

“Chrissy, thanks for watching our show! Regarding your agent’s knowledge of members of my team, I respectfully don’t know him either, although that doesn’t mean he isn’t successful and didn’t just sell you a stunning home in Weho (seriously, I love your new house)”

Jason didn’t just stop there when it came to defending his business, and the show as a whole, either. He also let fans know that none of what we see on screen is scripted, he told Metro:

“There’s nothing that’s scripted, we’re never told to say anything”

“At most, I would say that in some situations, if some things need to be addressed or we’re meeting a client or something, we’ll be asked to wait to make sure if we get everything on camera, but that’s certainly not scripted.”

When it comes to the actual drama in the show, Jason says that sadly, none of that is fictional either. But, it can seem more dramatic when months worth of life is compacted into one short season.

“You do look back on it and you’re like, damn, that is a lot of drama. But unfortunately, it’s all real”

Backing up her fella, one of the show’s main gals, Chrishell also admitted in an interview that everything we see at home is completely authentic.

“The show isn’t scripted” she said during a Q&A.

“If it was, I would be pissed! Who wrote that plot twist?! But seriously, they can sometimes nudge us to address things but what we say is all us. Beware anyone that says otherwise. Gotta own it.”