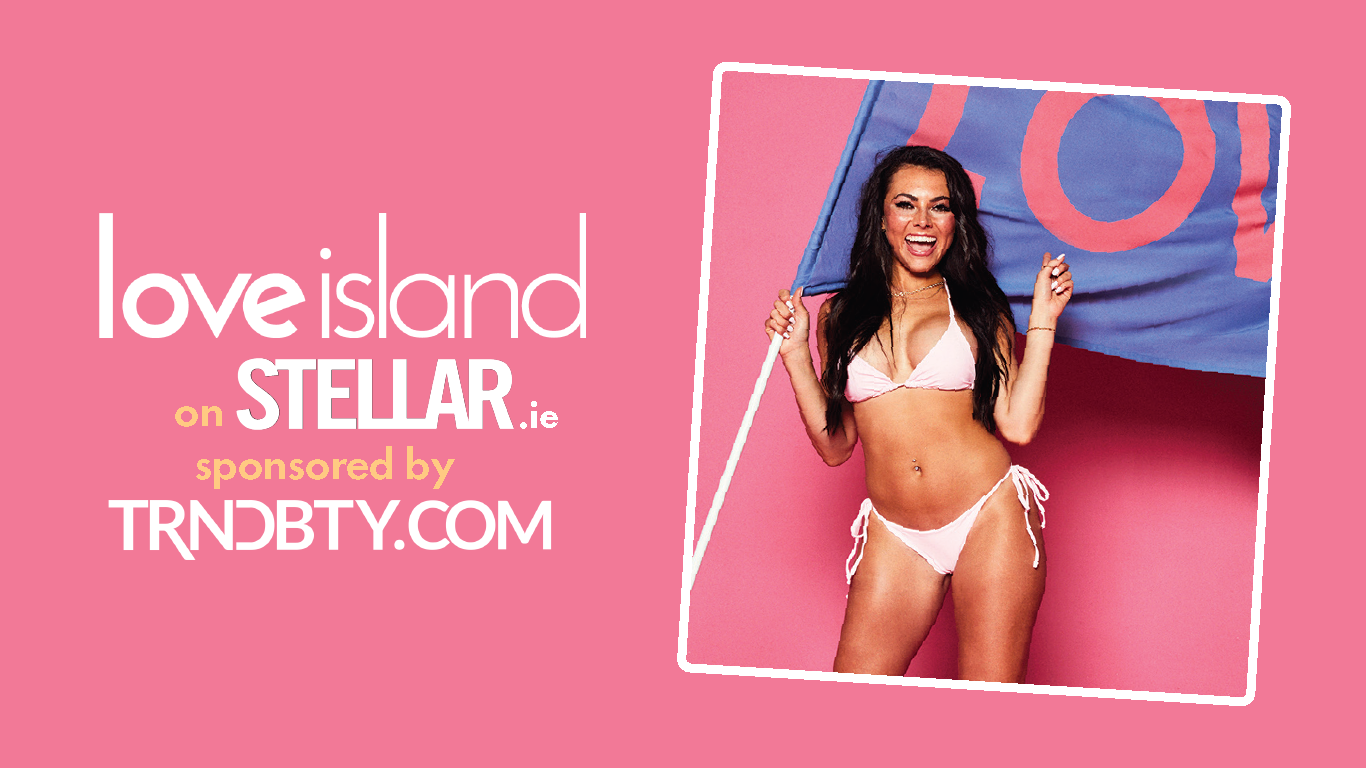 It’s the moment we all saw coming but have been dreading… Jacques might be about to hurt Paige!

In the sneak peek of tonight’s episode, we see that Paige is asking Casa Amor boy Samuel what he thinks of Jacques and she doesn’t like what she hears. Samuel tells Paige that Jacques has disrespected her during arguments and that he

Even if he doesn’t go ahead and kiss someone, we KNOW Paige will see the clip of him saying that at some point, movie night anyone? Pass the popcorn!

Jacques is not the only Islander who has been tempted during Casa Amor, tonight’s clip also saw Tasha kiss Billy and admit she doesn’t know where her head is at plus Indiyah gets to know Deji a bit more.

We are so excited to see the fallout of this week’s antics at the next recoupling, the content is just too good!