And does he see them giving it another chance? 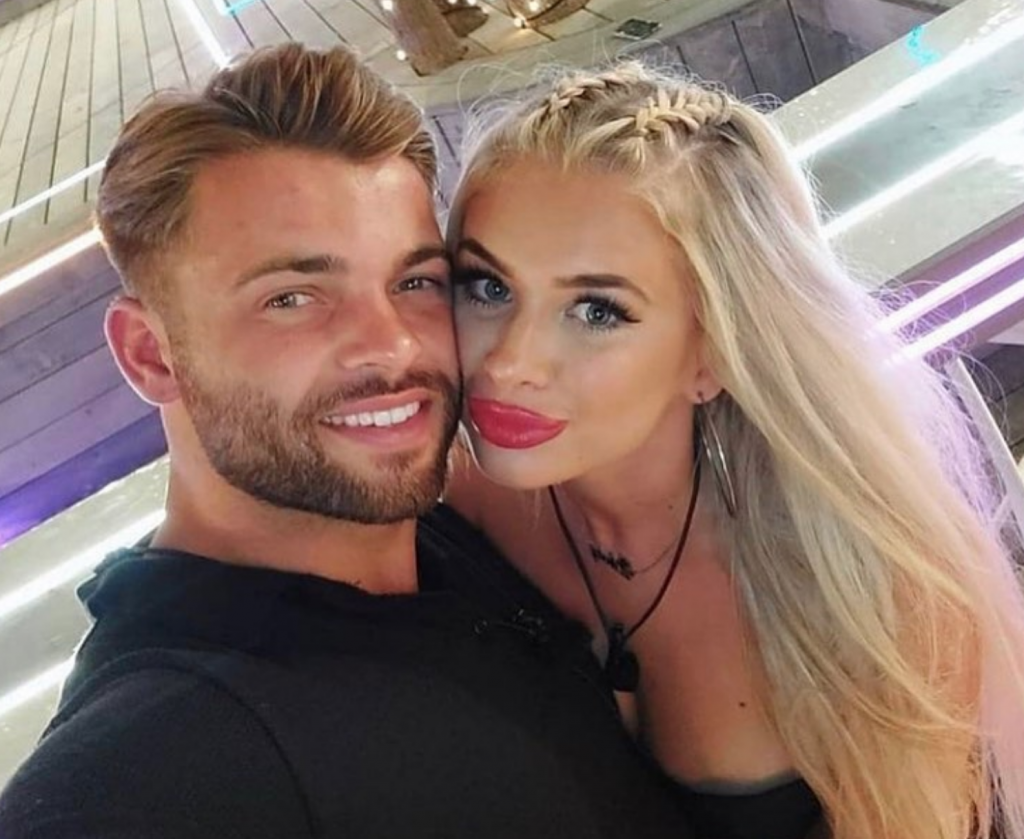 Love Island star Jake Cornish has revealed they all was not completely lost after his Love Island split with then girlfriend Liberty Poole.

Although the pair were ultimately not for each other, Jake told The Sun that they did get back in contact after the Villa.

“We decided we would give it a try. We were talking, but we had to agree that we were not right for each other,” he said.

Jake also set the record straight on how he felt about Liberty during the season. The pair were loved up since day one on the show, but things went downhill when contestants and Liberty began to question whether Jake’s feelings were sincere.

“I had been in a long-term relationship for seven years before I went on Love Island. I wanted to find love again. I thought I had that with Lib — I was in love,” he told The Sun.

He also reminisced on their good times saying he saw a future with her, “Liberty was my cup of tea, but it took me a while to get to know her and for those feelings to grow. I’ve always been with blondes with blue eyes and big boobs — and we clicked.

“We would talk for hours and laugh the entire time. We were planning a future together and saying we couldn’t wait to meet each other’s families. I had genuine feelings for her.

“I was mocked for calling her my girlfriend and the producers even prolonged it so it sounded like ‘girrrrrl-friend’. But what was I supposed to call her?”

Since the pair have gone their separate ways, would there be another shot on the cards in the future for Jiberty?

“When it was announced she was on Dancing On Ice I sent her a message saying, ‘Well done Lib’. She replied, ‘Thank you’ and that is the last time I spoke to her…

“I still haven’t found love, but I don’t think I’d ever get back with Lib,” he said.