He held her hand or whatever... 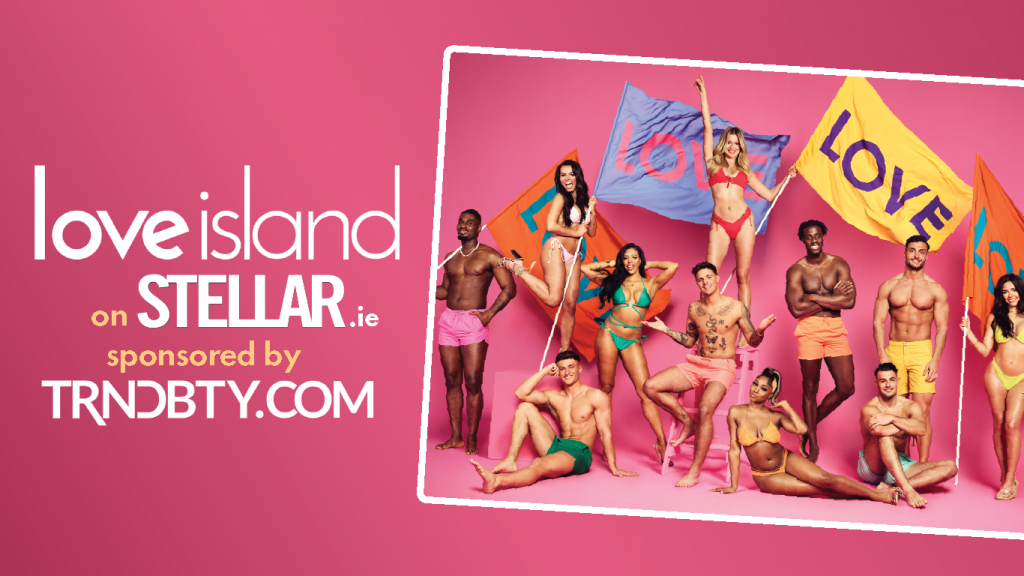 Do we have another Love Island couple outside of the villa? According to these pictures from the wrap party, possibly!

Irish Casa Amor boy Jack Keating attended the Love Island wrap party for all the Islanders who were previously dumped from the Island and he has been snapped getting cosy with a well-known Casa Amor girl.

Jack and Coco Lodge were spotted holding hands and posing very cuddly outside the event which has people wondering if the pair have a spark they never got to explore over in the villa as Jack was dumped when Coco was coupled up with Andrew, their paths never crossed properly!

We will have to watch this space!

Since coming out of the villa Coco Lodge has opened up about hate she has received online, sharing she saw a “vile amount” of nasty videos and comments about her looks.

Continuing she wrote, “It was really damaging initially but I will bounce back more resilient 💪 I’ll never be good enough if I judge my self worth on a strangers opinion. Thank you to everyone I’ve met and who has messaged me with kind empowering words and who was fighting these comments when I was in the villa ❤️ And for those others this is your reminder to #bekind #selflovejourney.”

Coco seemed to have found some great friendships in the villa posting snaps with fellow Casa Amor girl Cheyanne, who felt a connection to Jacques but was dumped when he chose to stick with Paige.

The pair have been hanging out going to breakfast and dinner together and we are loving their friendship, maybe it is ‘friend Island’ after all.