Jennifer Lopez Has Been Spotted Wearing A Ring On THAT Finger

Did Ben and Jen get engaged again? 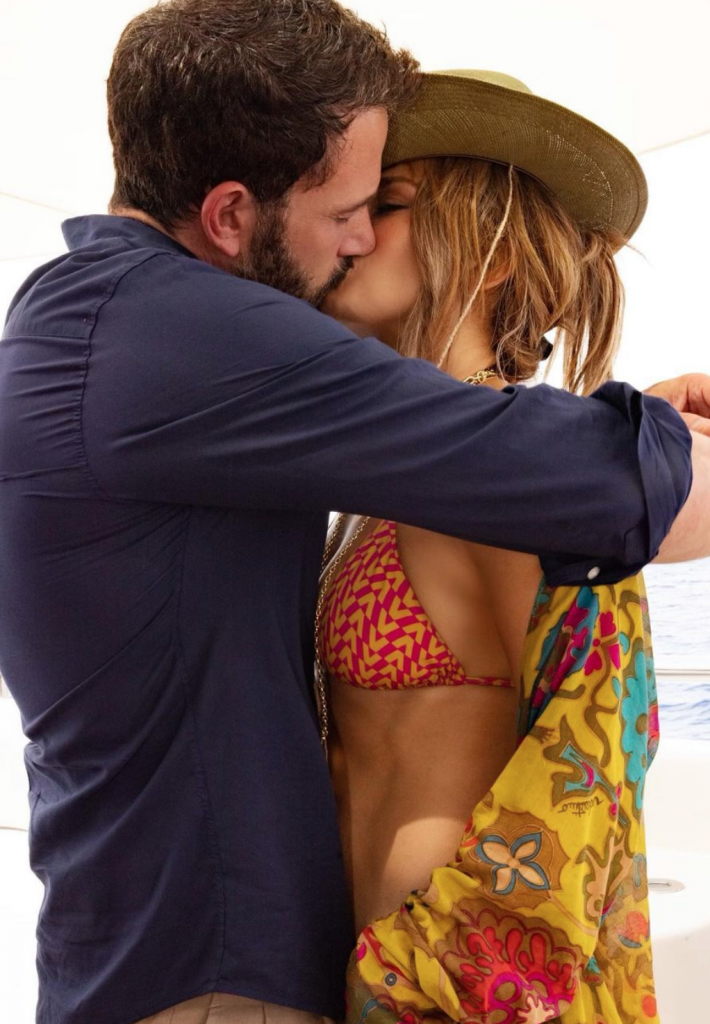 The singer and actress rekindled her romance with former fiancé Ben Affleck last year and fans are still not over how iconic they are.

Ben originally proposed in 2002, and the couple were set to wed the following year, but called off the nuptials in September 2003. They called it quits in 2004 and both went on to have marriages of their own, before reconnecting in 2021.

Since the pair have been engaged before, it’s not totally out of the question that it could happen again soon.

According to Harper’s Bazaar, the couple have recently bought a $50 million dollar mansion together in Bel-Air, for their blended family.

Speaking to Rolling Stone last year, J-Lo opened up about the criticism they received as a couple in the past, and the hate they received from the general public, the media and even in tv shows such as South Park, which caused their relationship to break down.

Saying that the hate they received was ‘brutal’, she revealed: “It’s one of those things that you bury very deeply so you can move on and get about your business.”

Continuing, J Lo added that although they were happy together as a couple, it was the constant scrutiny that actually got to them.

She said: “It’s funny because Ben and I were together, and we were so in love. It was one of the happiest times of my life, adding: “But also, there was this other thing happening where we were being criticised, and it really destroyed our relationship from the inside out, because we were just too young to understand at that time what were really the most important things in life.”

We are delighted to see the pair back and happier than ever.

We will keep you posted if we hear of any possible engagement updates!