He nailed the location tbh... 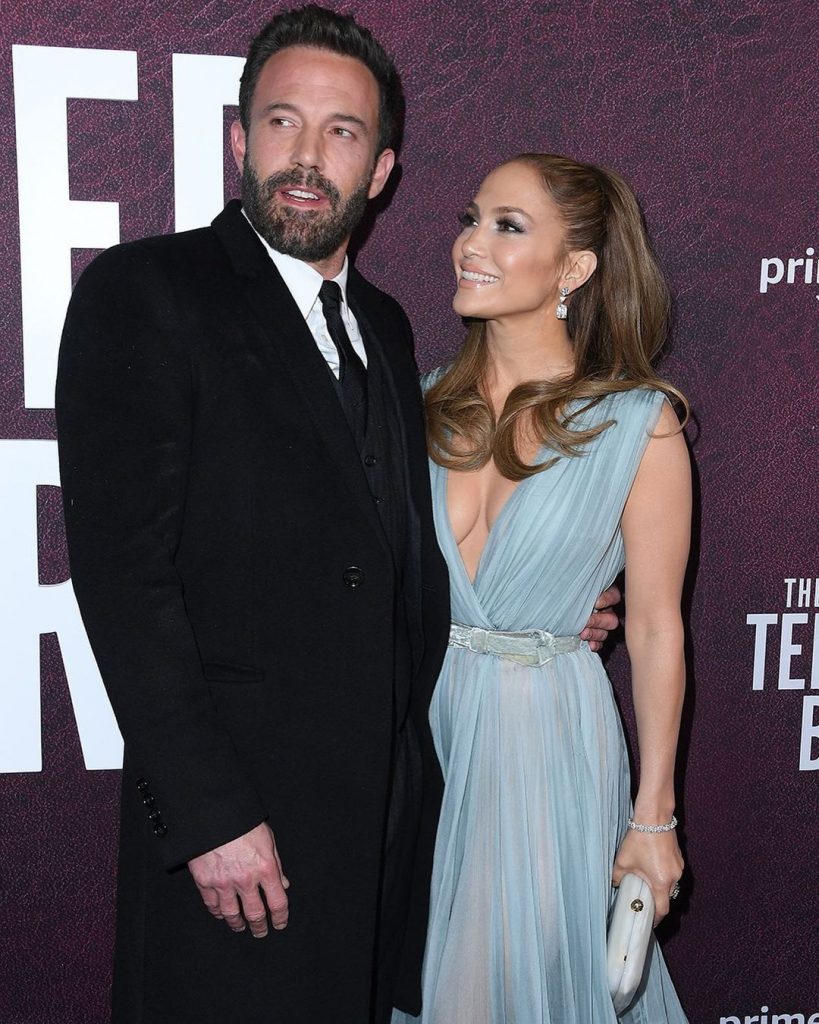 The details we were waiting for!

J-Lo has opened up about her second chance at love with Ben Affleck and shared how he popped the question this time around in her newsletter.

She wrote, “Did you ever imagine your biggest dream could come true? Saturday night while at my favourite place on earth (in the bubble bath), my beautiful love got on one knee and proposed.

“I was taken totally off guard and just looked in his eyes smiling and crying at the same time trying hard to get my head around the fact that after 20 years this was happening all over again, I was quite literally speechless and he said, ‘Is that a yes?’

She continued gushing, “I was smiling so big and tears were coming down my face, feeling so incredibly happy and whole.

“It was nothing fancy at all, but it was the most romantic thing I could’ve ever imagined…just a quiet Saturday night at home, two people promising to always be there for each other.

“Two very lucky people. Who got a second chance at true love.”

How adorable is this? We are a sucker for a good love story and this is one of the greats.

Ben originally proposed in 2002, and the couple were set to wed the following year, but called off the nuptials in September 2003. They called it quits in 2004 and both went on to have marriages of their own, before reconnecting in 2021.

This time, Jen announced their engagement in a short video for her brilliantly named fan newsletter, On The JLo. The video featured romantic music in the background as the singer showed of her stunning new emerald ring.

While in a voice over she says, “You’re perfect,” we’re not sure if she’s talking about Ben or the ring, but honestly it could be both.

A huge congratulations to the happy couple!